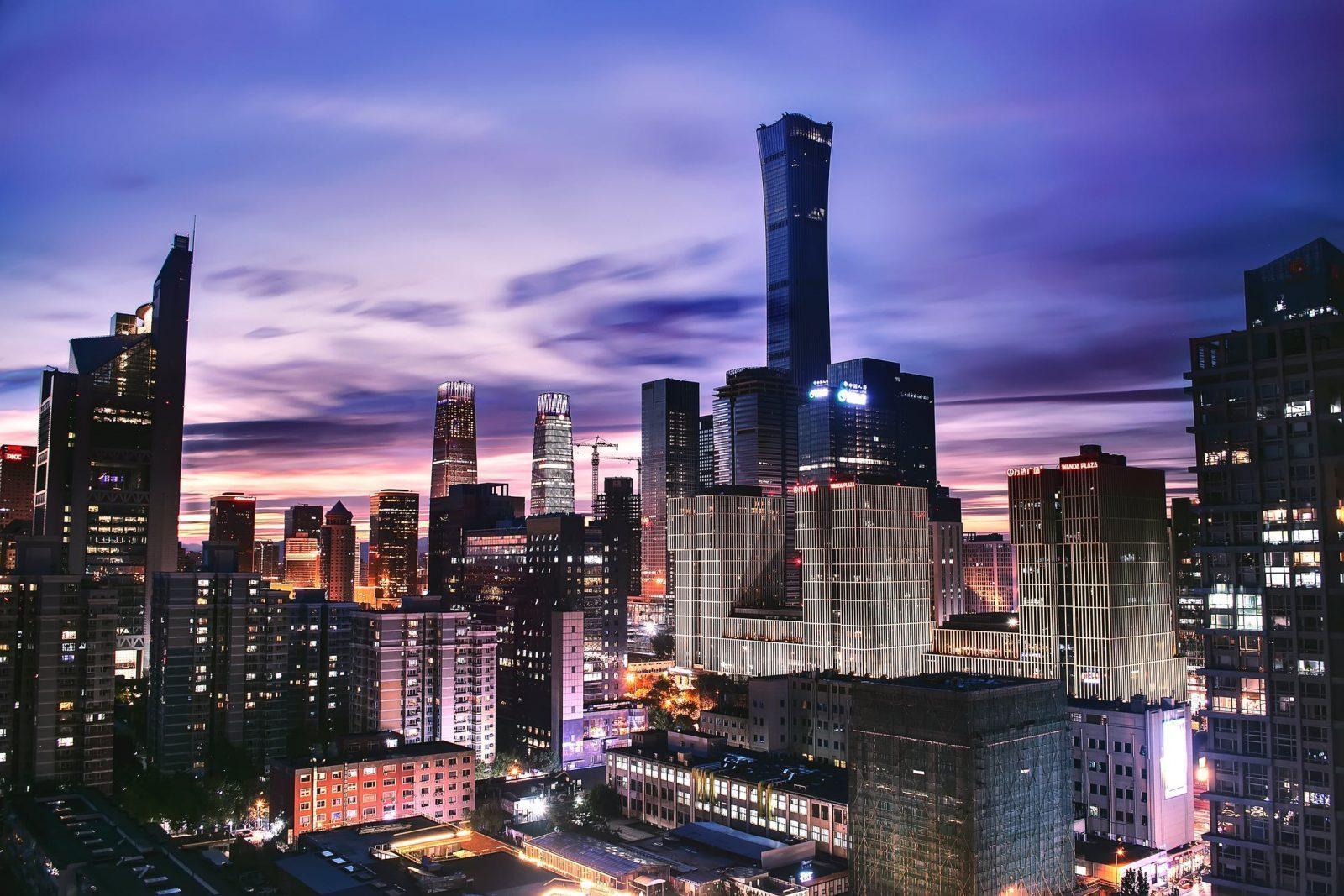 Though the partial agreement is not an end-all solution to a longstanding problem, President Trump hopes that the deal will work to increase trade with China while fixing many of the problems that sparked the trade war in the first place. Namely, issues with intellectual property theft and an ability to “level the playing field” between domestic innovations and Chinese competitors.

Critics of the deal, however, worry that it does not outline how the United States will enforce the rules created in the deal. Trump, however, assures that the deal has the ability to have “total and full enforceability.”

“From day one, my Administration has fought tirelessly to achieve a level playing field for the American worker,” says President Trump.

Guarantees in the trade deal appear to favor rural workers in the United States, as parts of the document refer to increasing agricultural exports out of the United States as China agrees to source more food products from U.S. farmers.

Many U.S. consumer goods come from China, and restructuring that supply chain requires time and money that U.S. businesses can’t simply jump into with the looming threat of tariff increases. But the stagnation of rural economies and factory production within the United States means that the trade must be made up for in some way.

The first phase of the trade deal is intended to do just that, while lessening some of the tariffs and sanctions that threatened to increase the prices of consumer goods coming from China within the last few years. The deal also works in the favor of technology companies to allow smoother transfers of technology property between parties.

Counterfeit Goods At The Heart Of The Trade Deal

Perhaps the biggest requirement of the first phase of the trade deal is that it calls for China to strengthen its protections on intellectual property within 30 days of signing the deal. This requirement hopes to cut back on the amount of counterfeit goods being made and sold throughout China, as well as all over the world.

The trade deal, which was announced back in December but only recently released, represents the first major breakthrough since the trade war broke out a couple of years ago. You can read the full trade agreement here.