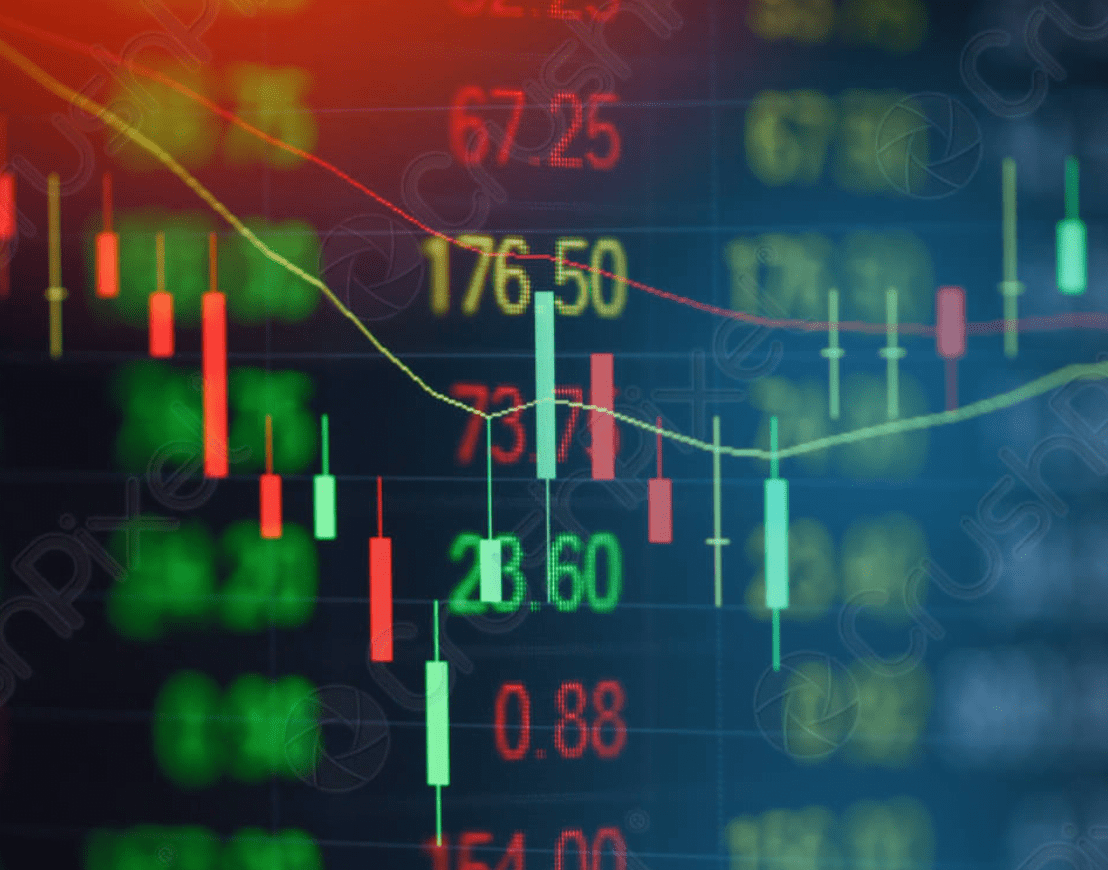 Robinhood, the retail trading app that millions of investors flocked to this week to get in on the skyrocketing GameStop (NYSE: GME) and AMC (NYSE: AMC) stock, has released a statement in the wake of mounting controversy over the trade blocking that millions of users experienced.

When traders on the app found that they were not able to purchase shares in several popular stock, many began to speculate that the company was favoring the hedge funds that stood to lose billions of dollars if the stock price got too high.

The company blocked trading on several popular stocks this week, including GameStop and AMC, after millions of Americans began buying the stock in an attempt to short squeeze Wall Street investors out of their not very hard earned money. Robinhood did, however, allow shareholders to sell their positions. Critics took this as an indication that the app was scaring retail traders into selling their positions—though Robinhood and its CEO Vlad Tenev denies these allegations vehemently.

Almost immediately, the decision to block trading caused prices in the popular stocks to fall quickly, triggering massive financial losses for the retail traders—many of whom invested their last few dollars in desperation to get ahead financially. Millions of people were angry, and the controversy prompted a bipartisan response from U.S. lawmakers—including Congresswoman Alexandria Ocasio-Cortez and Senator Ted Cruz—urging the SEC and legislators to conduct a probe into Robinhood and other retail trading apps over, what many alleged, was market manipulation.

Robinhood, however, did not see it this way. The company’s CEO went on a press tour throughout Thursday evening to speak with various news outlets such as CNBC and CNN to explain why Robinhood halted trading of several popular stocks. This evening the company issued a statement, explaining that its clearinghouses were forced to halt the trading because so many retail traders were engaging in what they considered to be high risk investing.

“It’s pretty technical, but the process basically works as follows: clearinghouses look at a firm’s customer holdings as a portfolio,” Robinhood wrote in a statement on Friday evening. “They use a volatility multiplier, looking at specific stocks, to quantify their risk. The clearinghouse may assign significant additional charges based on how much of one stock a firm’s customers hold. If a firm’s customers have more buy than sell orders, and the securities they’re buying are more volatile, the deposit requirement will be higher. Clearinghouses can also require additional deposits if certain thresholds are met,” read the statement.

The company did not disclose in the blog post what clearinghouses it uses, though Robinhood says on its website that it also functions as its own clearinghouse. The company likely had to halt trading in order to cover the monumental amount of transactions happening on its app, which also explains why it leaned into its credit on Thursday to cover the costs (though CEO Vlad Tenev said on CNBC that Robinhood does not have a liquidity problem).

The SEC, however, said that it will be launching an investigation into what it calls “abusive or manipulative trading activity,” promising that it will protect retail investors.

Published in Consumer Finance and Finance