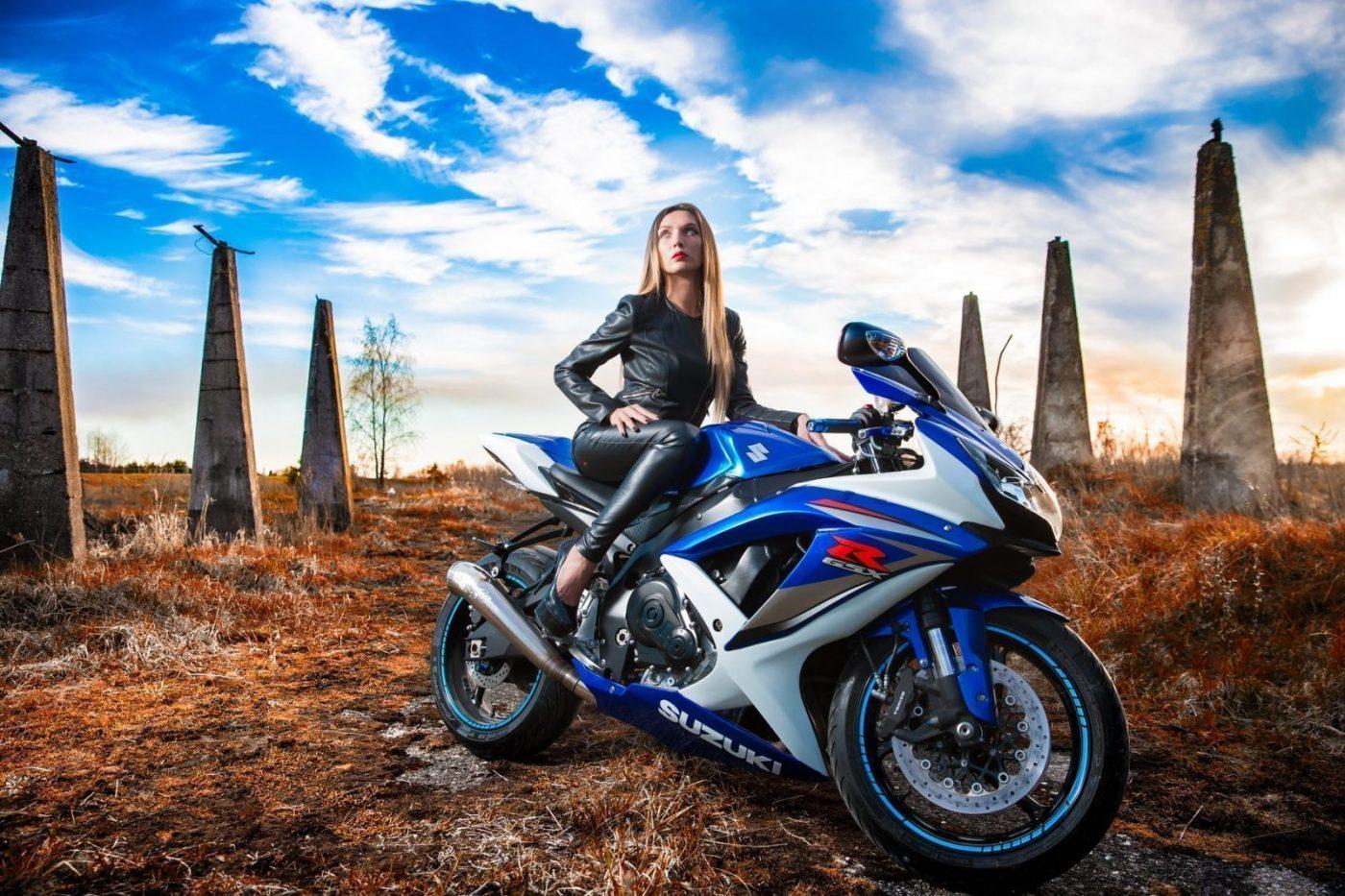 Or at least that’s the thinking behind Tonit, a Canadian start up that gets motorcycle riders together to enjoy the open road. Tonit CEO, Jason Lotoski, who found peddling glow sticks a bit tame in an earlier venture, rides himself, and is part of a push to get more women on bikes.

Grit Daily caught up with Lotoski to get a look at the app’s current edition and the very British origins of the app’s peculiar-yet-memorable-name.

Grit Daily: You’ve had your own interesting background from before Tonit. Share that.

Jason Lotoski: Entrepreneurship was born in me. From a young age, I started several businesses on my own, including a Glow Stick company when I was 13—the same year I discovered my passion for the two-wheeled lifestyle with dirt bikes.

When I started riding street bikes, I was looking for people to ride with but had no way to connect with them or find group rides to join. It became apparent to me that there was a disconnect within the motorcycle community, so I started a sport bike club and organized regional club meetups and show-and-shines, and even had a successful line of gear for the club.

I realized this could be done on a bigger scale, and the idea of Tonit was born. I wanted to connect all motorcyclists globally in one place, online. We developed Tonit as a social app specifically for the motorcycle community and it’s really become a solution for riders looking to find like-minded people to ride with, anywhere in the world.

GD: What’s behind the Tonit name?

JL: We carved a niche for ourselves within the motorcycle industry and we needed to create a name that was different and new, like the brand itself. The very essence of our business comes from that feeling you get from riding your motorcycle at exhilarating speeds with a community of riders beside you.

There is something invigorating and inspiring about that connection but there was no word for it, so we created our own. Tonit is derived from an expression dating back to the 1960s in Britain, “do the ton!” or “let’s ton it”, which was to reach 100 miles per hour—something that was nearly impossible back in that era. This free-spirited mentality is something we admire and one that forms the very culture our app embodies: ‘let’s get the gang together for some fun’.

GD: Don’t bikers already form packs? For the uninitiated, what is the current state of rider pack formation?

JL: Some riders already have established groups to ride with but often times people get out of riding because of life scenarios or they aren’t always free to ride. If you move to a new place or happen to be on a road trip somewhere different, it’s not always easy to find people to connect with.

Right now, there are definitely ways to meet riders–by running into them on the street or using social media platforms like Facebook to search communities. This can prove difficult though because people don’t always share their hobbies online and the platform wasn’t built specifically to be lifestyle based—it’s broader in reach.

Tonit was made for riders as a way of expanding the culture and connecting riders because we think the more friends you have to ride with, the better. Users can create a profile that shows off who they are as motorcyclist and they can network with others based on location, riding and bike style, and interests. It’s truly an inclusive community that expands the globe and an opportunity for riders to connect based on a shared passion.

GD: What percentage of motorcyclists are women? And how does that compare to the demographic breakdown on Tonit?

JL: Female ridership in the North American market is now almost up to 20 percent. Right now females make up about five percent of the the Tonit community and we anticipate, and look forward to, those numbers increasing steadily.

JL:  The Club Feature allows existing and new club owners and riders to easily manage their communities, communicate with members, and grow and promote their clubs. The feature lets riding groups centralize everything they need in one motorcycle-oriented place, creating a seamless experience for screening new riders, growing club membership, promoting events, and increasing overall engagement to add even more value to the Tonit user experience.

JL: It’s been six months since the app launched on the App and Google Play Stores and we currently have 85,000 downloads and 64,000 active users. We don’t disclose revenue at this time.

Looking for more coverage of the latest apps at Grit Daily. Check out our run down, here.