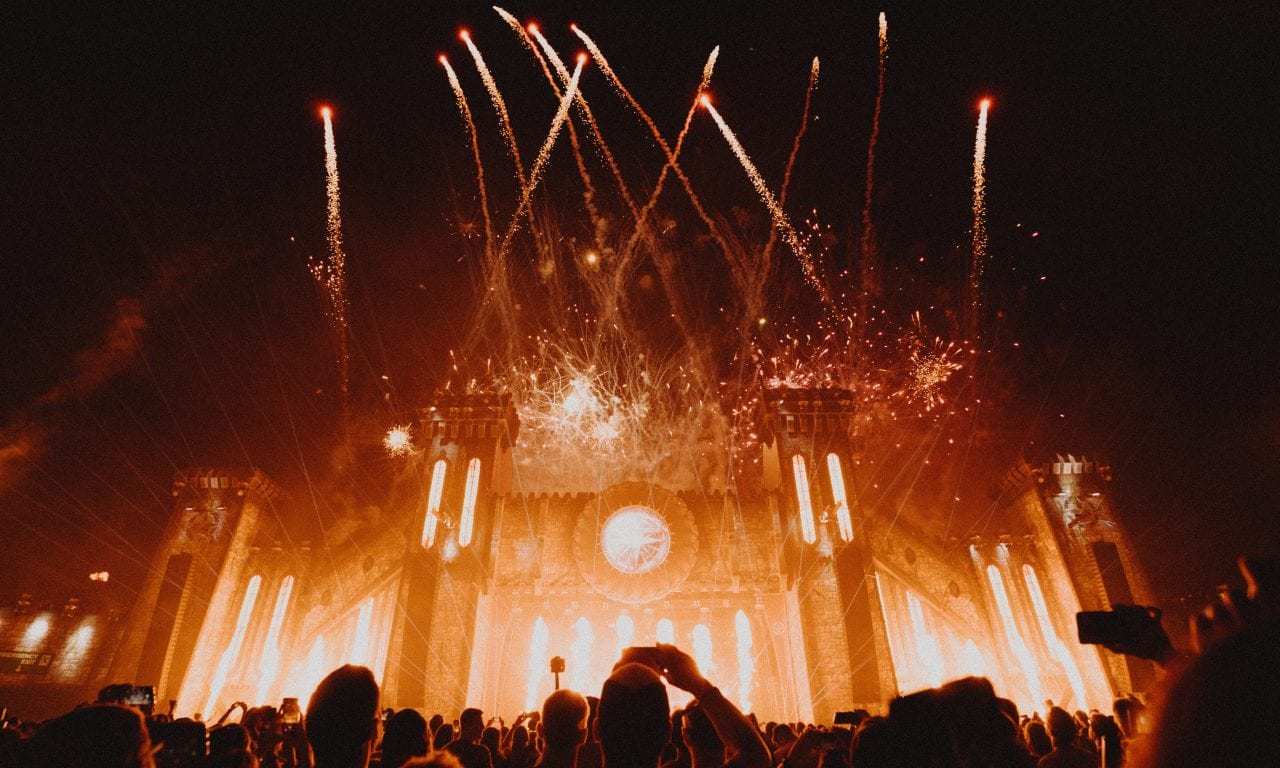 In celebration of their 15th year anniversary, which took place back in July of 2019, Belgian music festival Tomorrowland has extended its contract to remain annually in Boom, Belgium to 2034. But with the renewal, also comes additional tax incentives.

Tomorrowland has taken place at the De Schorre recreational site in Boom since it’s first edition in 2005. Over the course of 15 years, the citizens of Boom have watched the festival grow from 9,000 attendees its inaugural year to a whopping 400,000.

To put that into perspective, that’s a little more than the entire population of New Orleans in attendance. The event has become one of the most sought-after festivals in the world, requiring two separate weekends due to its high volume.

“That means less income, but structurally we still receive more than 1 million euros every year, or around 18 million euros until 2034,” finance aldermen Kris Van Hoeck told De Standaard in an interview.

The deal comes as no surprise given the impact and global attention the festival has brought to the city. On top of the 6 days of music and performances, Tomorrowland has made large investments back into the town, such as the One World Bridge and the Magical Troll Forest.

Spokeswoman Debby Wilmsen says they view “De Schorre as an ideal home base.”

Tomorrowland’s 16th edition will take place over the course of 2 weekends in July 2020. The first weekend will kick off on July 17th, while the second weekend begins the following Friday, July 24th.

The confirmed theme for 2020 is “The Reflection of Love.” For all ticketing and additional information, visit here. 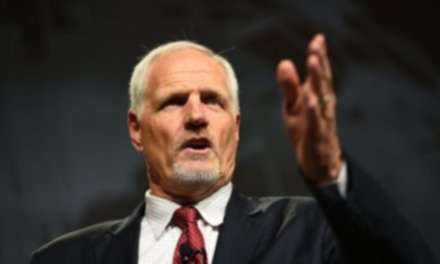 Two-Time NBA Defensive Player of the Year, Mark Eaton, on the Four Commitments to a Winning Team 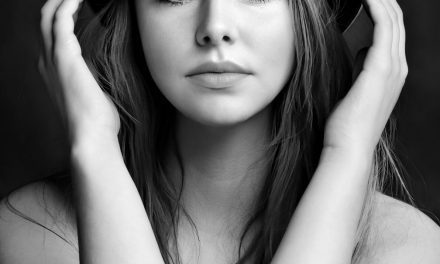 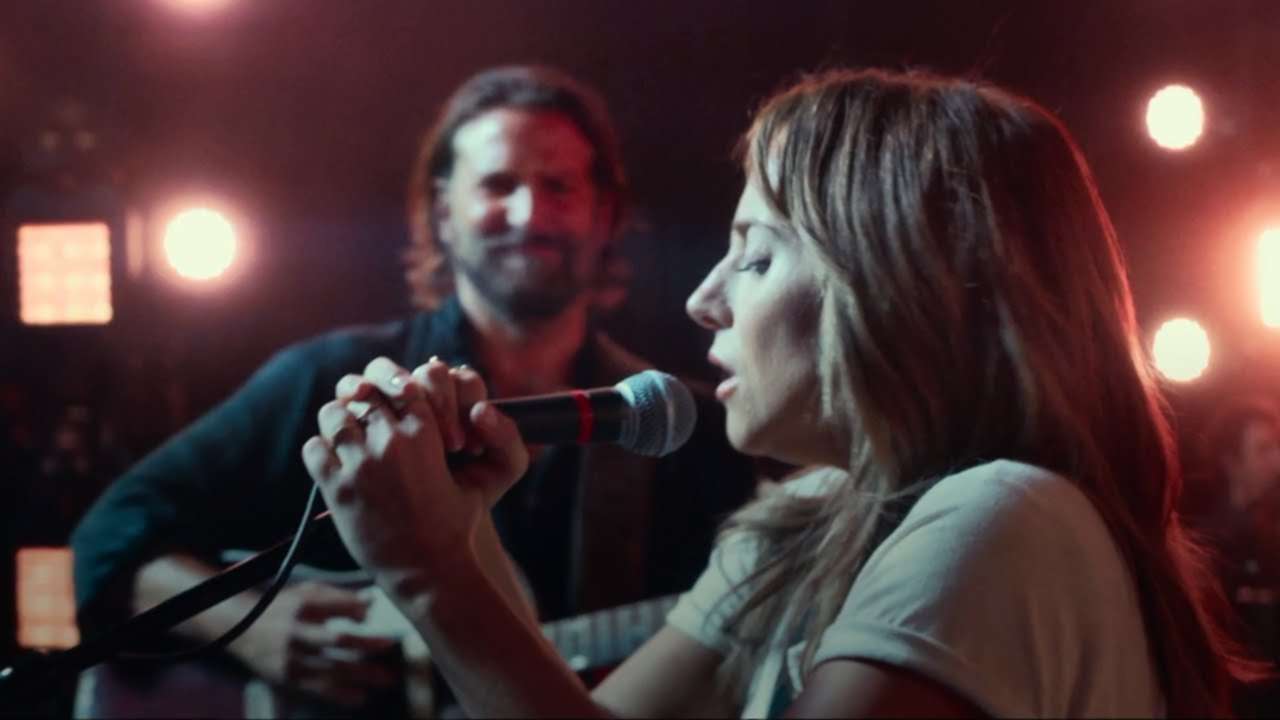 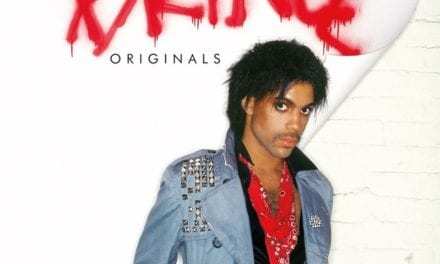