The Role of Robots in the Tokyo Olympics 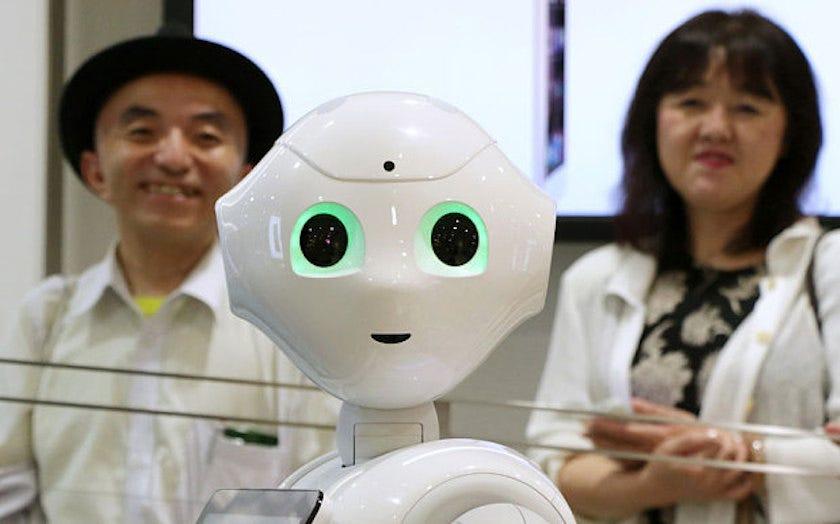 Japan has always been on the forefront of robotics. But the upcoming Tokyo Olympics promises to take it up a notch with the intent of having visitors experience life in “a future universal society.” Expect tablets worn around the neck to translate Japanese to 10 languages, robots carrying your luggage and of course self-driving cars.

An Interesting Mix of Robotics and Olympics

Japan has a long history of mixing robotics and the Olympics. The 1964 Olympics introduced the bullet train (Shinkansen) to the world. The return of the Olympics to Japan will showcase the possibilities of robotics in the current world. Beyond the examples already mentioned, expect to see robots picking up athlete’s javelins in the Tokyo Olympics’ stadium, artificial meteor light shows, the next generation of maglev trains, hydrogen-powered vehicles and the use of algae fuel for flights to Japan. And of course, it wouldn’t be Japan if we didn’t have the future of television – with broadcasts in 8K.

A Case for Robots

All this investment in robotics isn’t just showmanship. Prime Minister Abe has pledged to triple spending on Robotics. There’s a strong economic case for investing in robots. Japan has a major workforce challenge due to an aging population, so expect the talk around the Tokyo Olympics to address the issues of robots not only replacing retiring workers but also providing care to the elderly. Add to that the nationalistic rhetoric floating around the world against immigration, and what’s left is the strategy of automation. So, Japan is turning this issue into an opportunity to leap into the future. In doing so, it’s providing us with several lessons about using robots.

Robots are contentious. They can inspire feelings of hope (e.g. nursing home robots), curiosity (e.g. Roomba cleaning robots) or simply aversion (e.g. unrestricted use of facial recognition by some governments). What if reality was nuanced? What if all of the above had some element of truth? 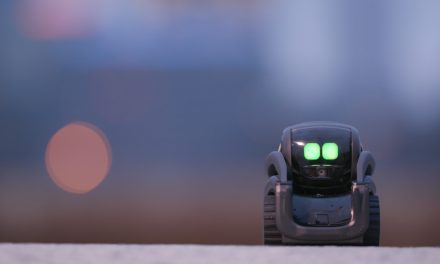 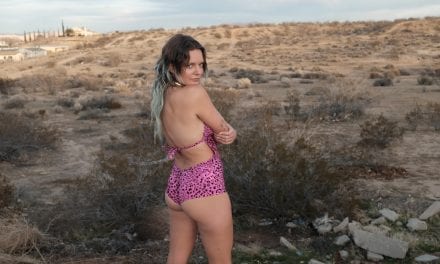 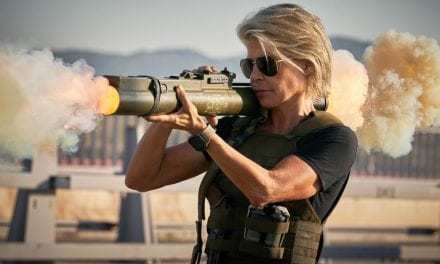 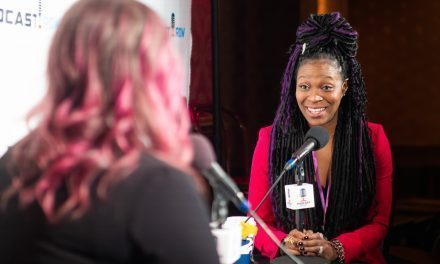