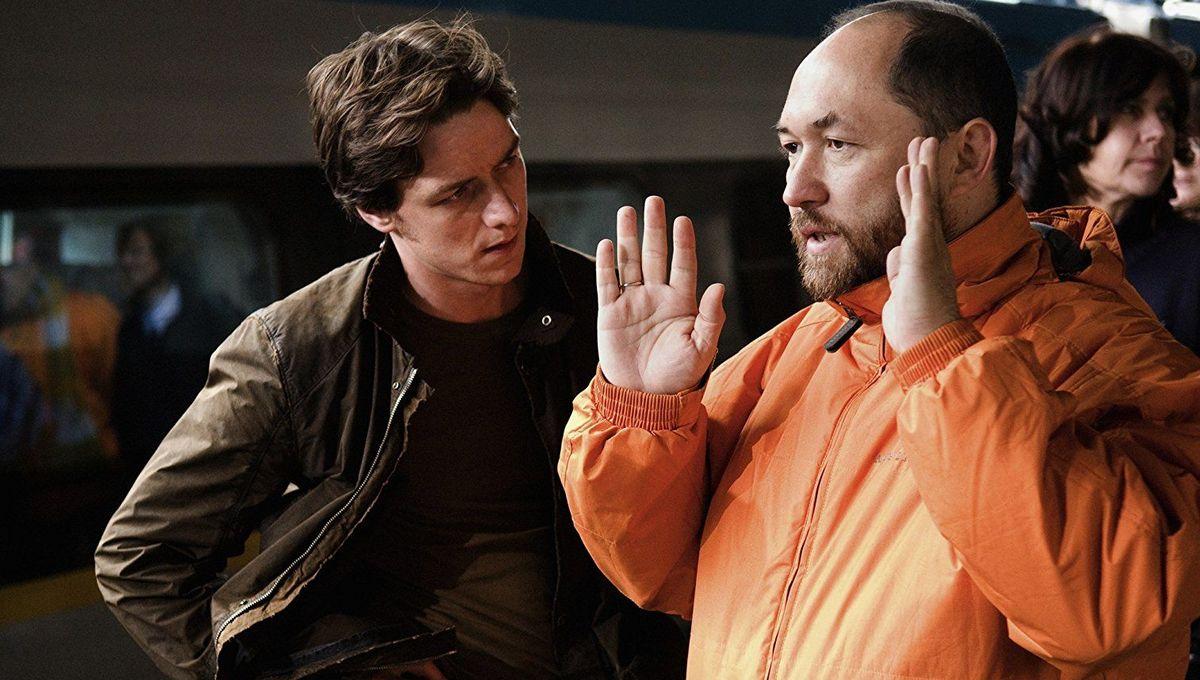 Timur Bekmambetov is a director who likes to push the envelope when he can. Remember the 2008 film Wanted, which convinced us all we can curve bullets? Yeah, Bekmambetov.

The filmmaker broke out with two of the most successful Russian movies in history, Day Watch and Night Watch, which have gained a strong cult following since in the states.

Over the last few years, he’s continued directing movies in Hollywood and producing first-person action movies and thrillers, including Hardcore Henry and the very good Searching. Now, Bekmambetov is working on shooting the first ever vertical format movie. To be more specific, it’s a movie made to be watched on a phone.

For the last few years, Bekmambetov has been pushing “Screenlife” films and television shows, portraying stories from the perspective of a computer or other personal device. It’s been hit and miss but nifty. Two of the better movies told in that format, Unfriended and Searching, were big, cheap hits at the box-office. More importantly, they were good movies.

Now, Bekmambetov is designing a movie for smartphones, which is wild and what one would think would be a filmmaker’s nightmare. Who wants their work watched on a phone of all places? Well, Bekmambetov is giving it a shot. Vertical Content is a new, developing form of storytelling that’s been used for Snapchat and TikTok. Heck. At one point, even Tinder had a show on their app for people to watch. What a world, right?

The idea is to do what Bekmambetov has done in the past but on a larger scale. With a $10 million budget, that’s nowhere near the typical blockbuster-sized budget, but Bekmambetov has stretched budgets in the past. The new vertical format film is called V2. Escape From Hell, which is set during World War II.

The movie stars Russian actor Pavel Priluchny as Mikhail Devyatayev, who was a Soviet pilot captured by Germans. Based on real events, the pilot planned an escape and hijacked an aircraft.

Shooting begins next week in Russia. Producing the movie? Russia’s main mobile phone operator, MTS, who’ll release the film on their platform, MTS Media. Bekmambetov is producing two versions of the movie: one for his Russian audience and an English-languged version. They’ll even have different scenes, too. Expect an early 2021 release. In a statement, Bekmambetov had the following to say about the story:

“Visually, the film is built around a person—this is a story about a man standing up and straightening his shoulders in spite of the circumstances. And about a rescue plane soaring up into the sky.”

A World War II thriller doesn’t exactly sound like prime material to watch unfold on a phone. Of course, it’s being shot with the format in mind, but it’s still a tough idea to wrap one’s brain around. The screenlife approach worked surprisingly well for the previous Bekmambetov-movies, but those were horror stories, not a real-life war story. A war movie made for phones is just… bonkers.

Bonkers is what Bekmambetov does, though. It’s his bread and butter. He is the director of Abraham Lincoln: Vampire Hunter and the Ben-Hur remake, afterall. He’s never afraid of a potentially silly idea or piece of material. Even in his early Russian movies, they were incredibly and charmingly silly in their own ways. They were also pretty darn cool and cinematic, which is what caught the eye of Hollywood and landed him the gig to direct Wanted.

Whether successful or not, as a producer, he’s always trying something new, including this new war movie. For screen-life, he’s not wrong a large chunk of our lives unfold over computers, phone calls, or Skype calls, so why not to show a story from that point-of-view?

It’s been a surprisingly effective format from Bekmambetov, who to this day, we’d still very much like to see direct a sequel to Day Watch. 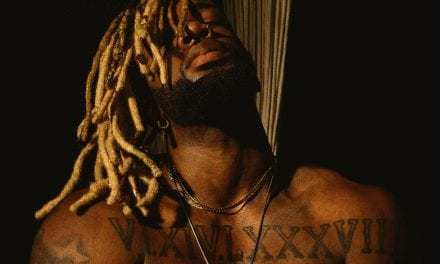 How Do You Stay Sane When You’re Pretending To Be Someone Else? Find Out At Washington D.C.’s International Spy Museum 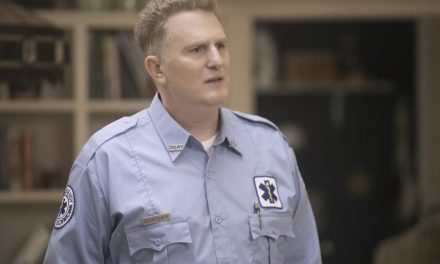