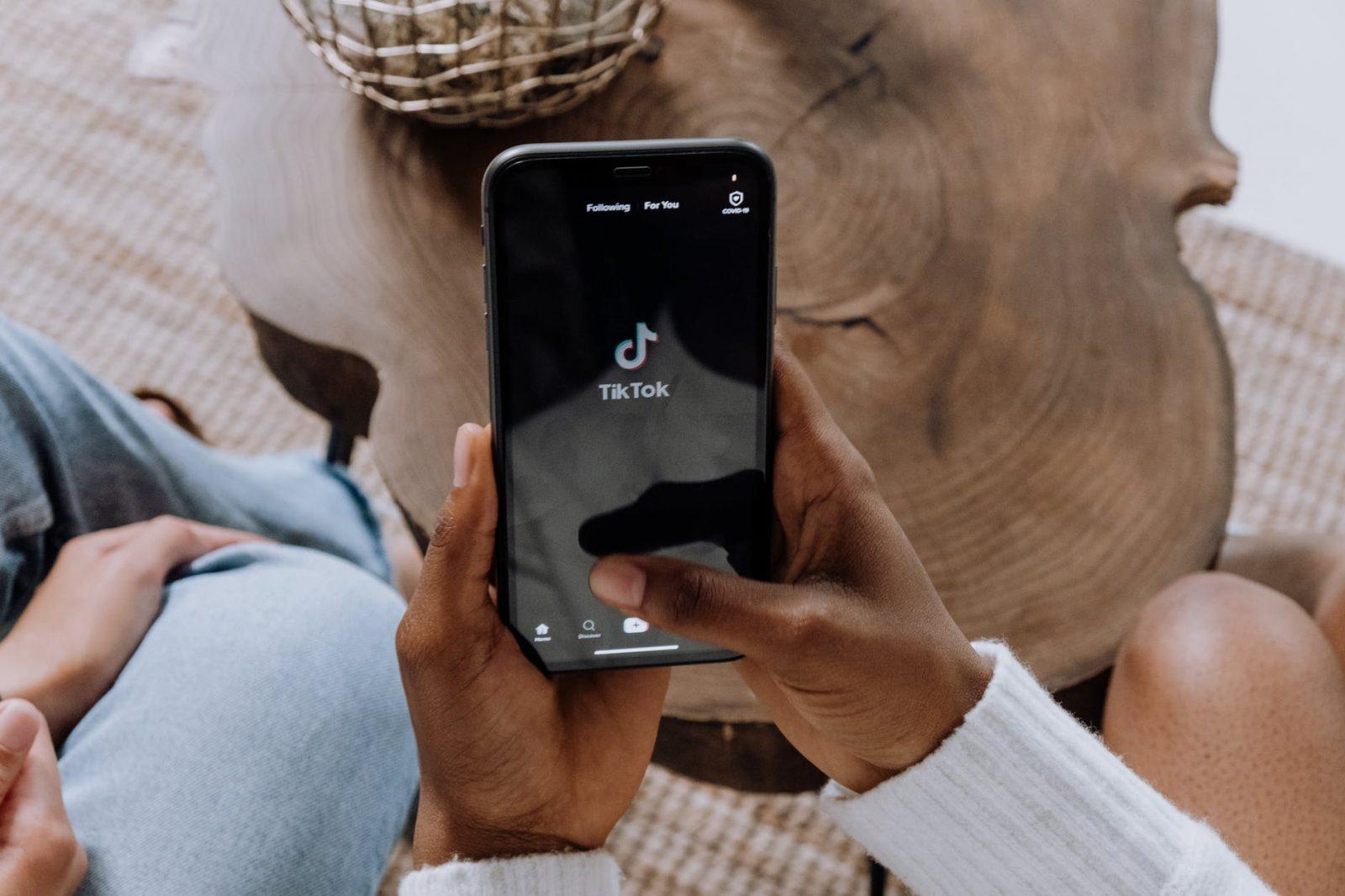 After months of high stakes controversy, the deal that would effectively sell TikTok to Oracle and Walmart appears to be on hold as the Biden Administration weighs the security risks posed by China’s association with the app, according to reports from The Wall Street Journal on Wednesday.

TikTok was nearly banned in the United States after former President Trump claimed that the app posed a significant security risk, but users on the app argued that the decision had more to do with the fact that TikTok’ers were using the app to organize against Trump in the months prior to the election. Now, in a new report, the Biden Administration appears to be reviewing whether the alleged security threat warrants an outright ban on the app.

Trump first announced he would be banning TikTok in the United States last summer, just weeks after users on the app organized en masse to troll his first live rally during the pandemic in Tulsa last June. Originally the ban was set to go into place if TikTok was not immediately sold to a US-based company within 90 days. The company retaliated with lawsuits, but the Trump Administration persisted that its relationship with China through its owner, ByteDance, posed a significant security risk.

By the fall, TikTok was reportedly in talks to sell the app to Oracle and Walmart in a deal that would effectively fulfill the conditions of keeping the app available in the United States. But the Trump administration, then busy with Trump’s re-election campaign, did not approve or deny the proposal to sell the app. TikTok at the time also agreed to sell the app, but not its For You Page algorithm—suggesting that it had plans to simply make a new app in the future that would not be owned by Walmart or Oracle. The For You Page is one of the app’s most significant drawing points, as it feeds users content that they’ll want to see based on their interests. The loss of the algorithm—while likely replicable—could tarnish the app’s success in the future. Luckily, it doesn’t appear that TikTok has to do that.