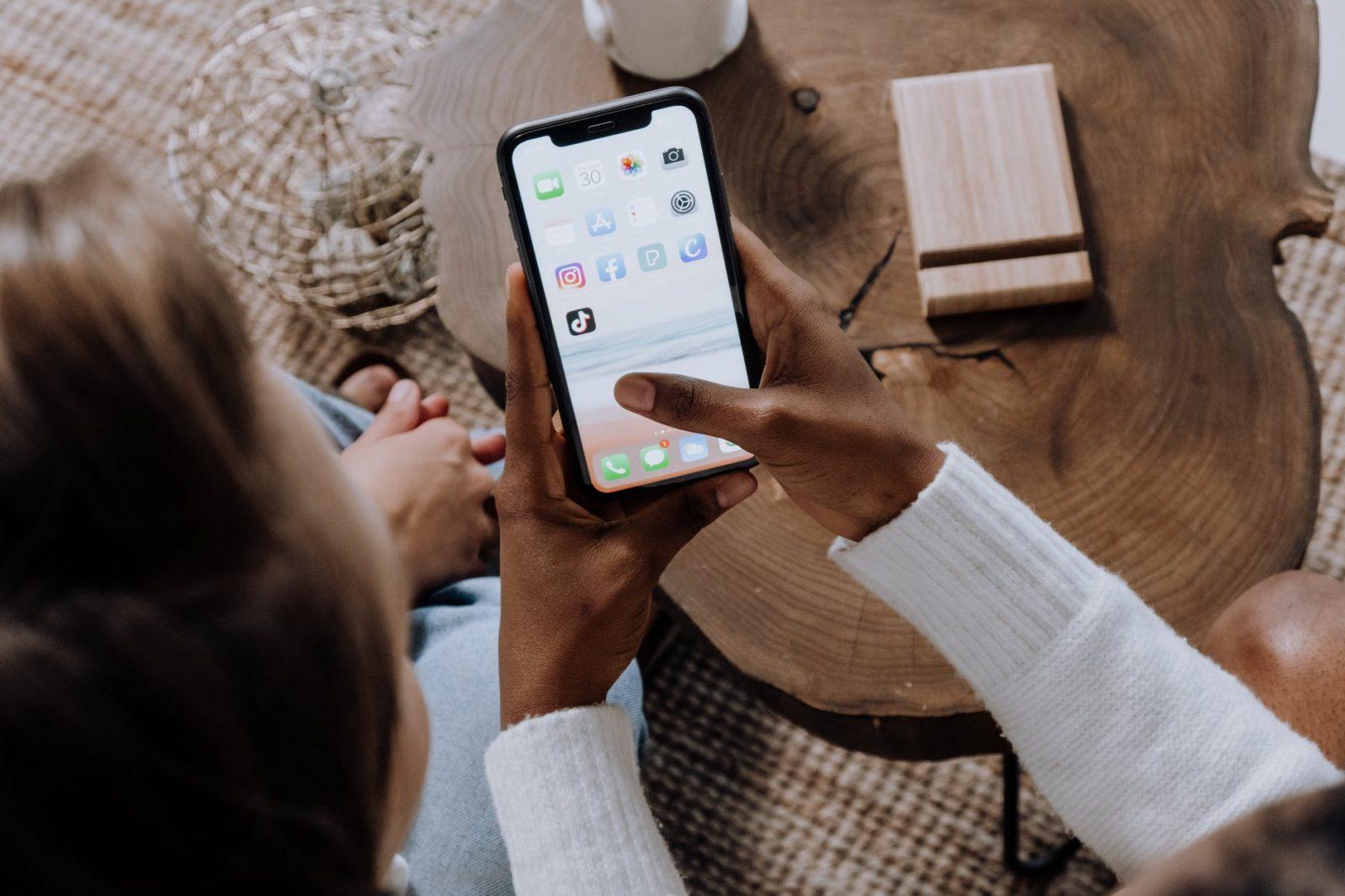 TikTok Won’t Be Banned, For Now

A U.S. Judge blocked an order from the Trump Administration to remove TikTok from app stores run by Apple and Google on Sunday night. The order would have effectively prevented any new downloads of the app before the November 12th deadline that would cause it to go dark altogether, preventing any use within the United States. For now users can still download the app as TikTok won’t be banned from being downloaded in the United States, but the Judge did not postpone or block the November 12th deadline.

Judge Carl Nichols of the U.S. District Court for the District of Columbia did not disclose why he blocked the order to remove the app from app stores in the United States. The decision was made in a sealed document, but did not include a block of the November 12th ban later this year. Lawyers for the app, however, argued that a ban on downloads would infringe on the company’s First Amendment rights in the United States.

TikTok’s ongoing battle with the Trump Administration began earlier this year when President Trump declared the app a threat to national security over its ties to ByteDance, a Chinese-owned tech company based out of Beijing. Trump later signed an executive order that stated that TikTok would be banned in the United States if a majority stake in the company were not sold to a U.S. company within 45 days. The first mid-September deadline came as Oracle and Walmart offered to purchase the app, though the deal has not been finalized as of this week.

The ongoing legal battle to postpone or eliminate the TikTok ban remains just as messy as it has been in recent weeks. Without a finalized deal with Oracle, TikTok and Walmart the fate of the app’s presence in the U.S. market remains unclear. For the creators on TikTok, the app ban represents a significant blow to how they communicate with their followers, and without a solid replacement in line many fear that their popularity on TikTok might not translate well onto other social media applications.

TikTok, which has around 100 million monthly active users in the United States, is one of the most popular social media apps today. The company is a strong competitor with Twitter and Facebook, which also owns Instagram. Instagram launched its own competitor to TikTok over the summer called Instagram Reels, and although the app was heavily publicized as being a possible contender to replace TikTok after the ban went into effect, users have not caught on to the app feature quite like they have with TikTok.