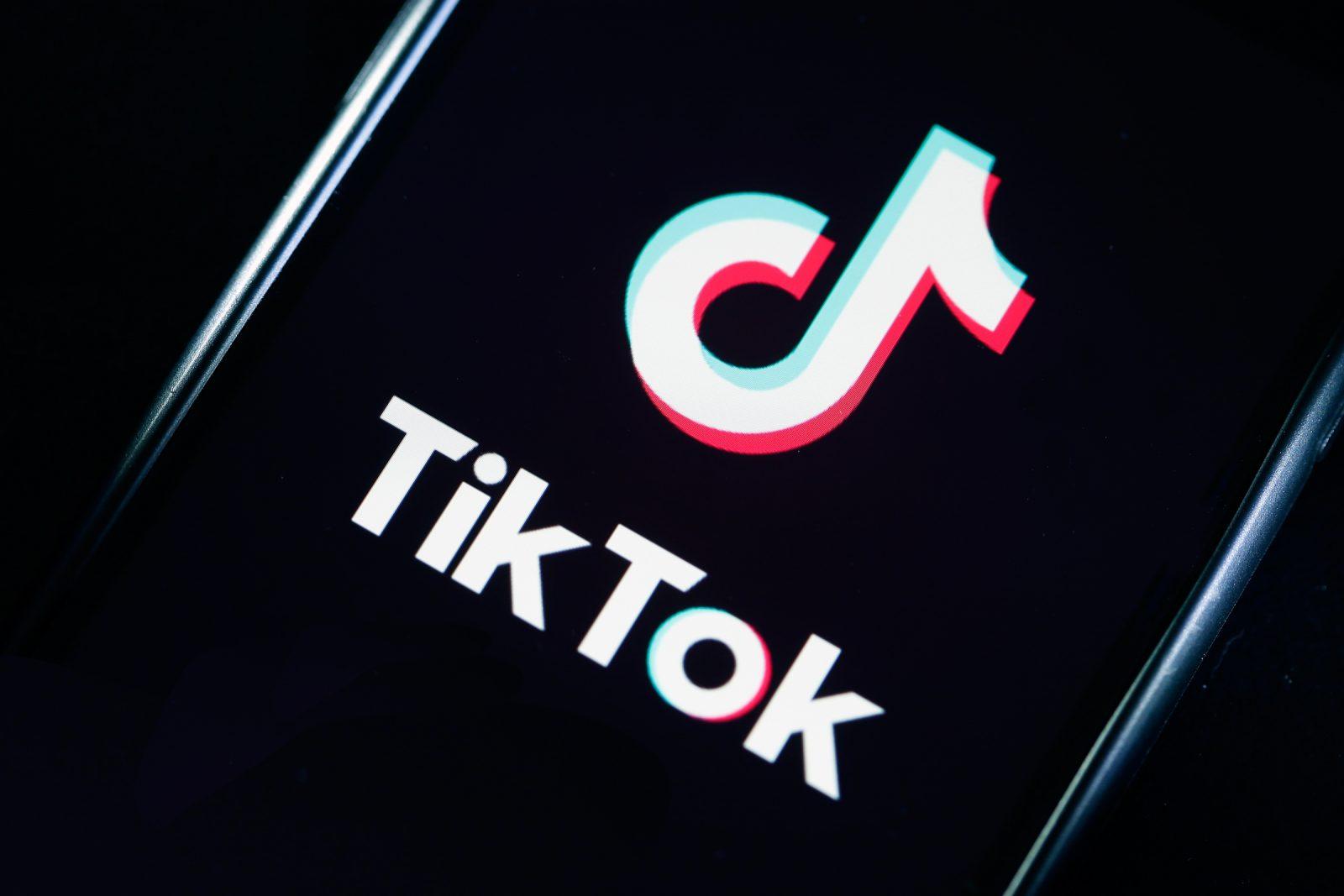 TikTok Has Until September 15th for Microsoft to Buy the App

COVID-19 is still on the rise and federal unemployment has ended with negotiations showing no signs of progress or promise, but president Donald Trump continues to golf and take aim at TikTok. Following TikTok users sabotaging one of the president’s rallies, Trump wants TikTok banned in the United States.

The popular app among millennials and creatives, which has created a ton of jobs in the United States and abroad, is owned by Chinese developers. Last month, United States Secretary of State, Mike Pompeo, said he was looking into whether TikTok was a threat to national security. Is the company collecting data, like Facebook and other major social media platforms, for the wrong reasons?

Right now, Microsoft is seriously considering buying the popular app. If that happens, Trump and his administration won’t ban the app on September 15th. September 15th is the deadline. Unless an American company buys TikTok, it’ll be shut down then in North America, so says Trump. Microsoft CEO Satya Nardella was working on a deal over the weekend.

Trump and Nardella have been in touch about the deal. Recently, Trump confirmed the talks:

“We had a great conversation. He called me to see whether of not, how I felt about it, and I said look, it cannot be controlled, for security reasons, by China, too big, too invasive, and here’s the deal. I don’t mind if, whether it is Microsoft or somebody else, a big company, a secure company, very American company buy it.

It will close down on Sept. 15 unless Microsoft or somebody else is able to buy it and work out an appropriate deal so that the Treasury of the United States gets a lot of money. My personal opinion is you are better off buying the whole thing than 30% of it. I think 30% is complicated, and I suggested that he could go ahead. He could try. I suggested a date around Sept. 15, at which point it is going to be out of business in the United States.”

A Word from Microsoft

More companies than Microsoft are interested in TikTok. It’s too big of a platform just to go away. Financial firms are looking into a purchase, possibly teaming up with Microsoft. The company issued the following statement:

“Microsoft fully appreciates the importance of addressing the President’s concerns. It is committed to acquiring TikTok subject to a complete security review and providing proper economic benefits to the United States, including the United States Treasury. Microsoft will move quickly to pursue discussions with TikTok’s parent company, ByteDance, in a matter of weeks, and in any event completing these discussions no later than September 15, 2020. During this process, Microsoft looks forward to continuing dialogue with the United States Government, including with the President.”

If Microsoft makes the deal, they’d own the assets in Australia, Canada, New Zealand, and the United States. Another question is, under Microsoft’s control with Trump’s input, will there be any more censorship on the app? It’s been a major problem on TikTok. During the protests in Hong Kong, TikTok was deleting content. The platform did the same during the Black Lives Matter protests.

Will Microsoft introduce new problems related to collecting data? TikTok raises questions about Facebook and other social media platforms Trump is seemingly OK with, and yet, we’re not talking about Facebook and how they abuse people’s data and track their locations. If you have Facebook on your phone, Facebook knows where you shop and will target you with ads related to where you go. Very 1984, right?

Published in Brands and Tech