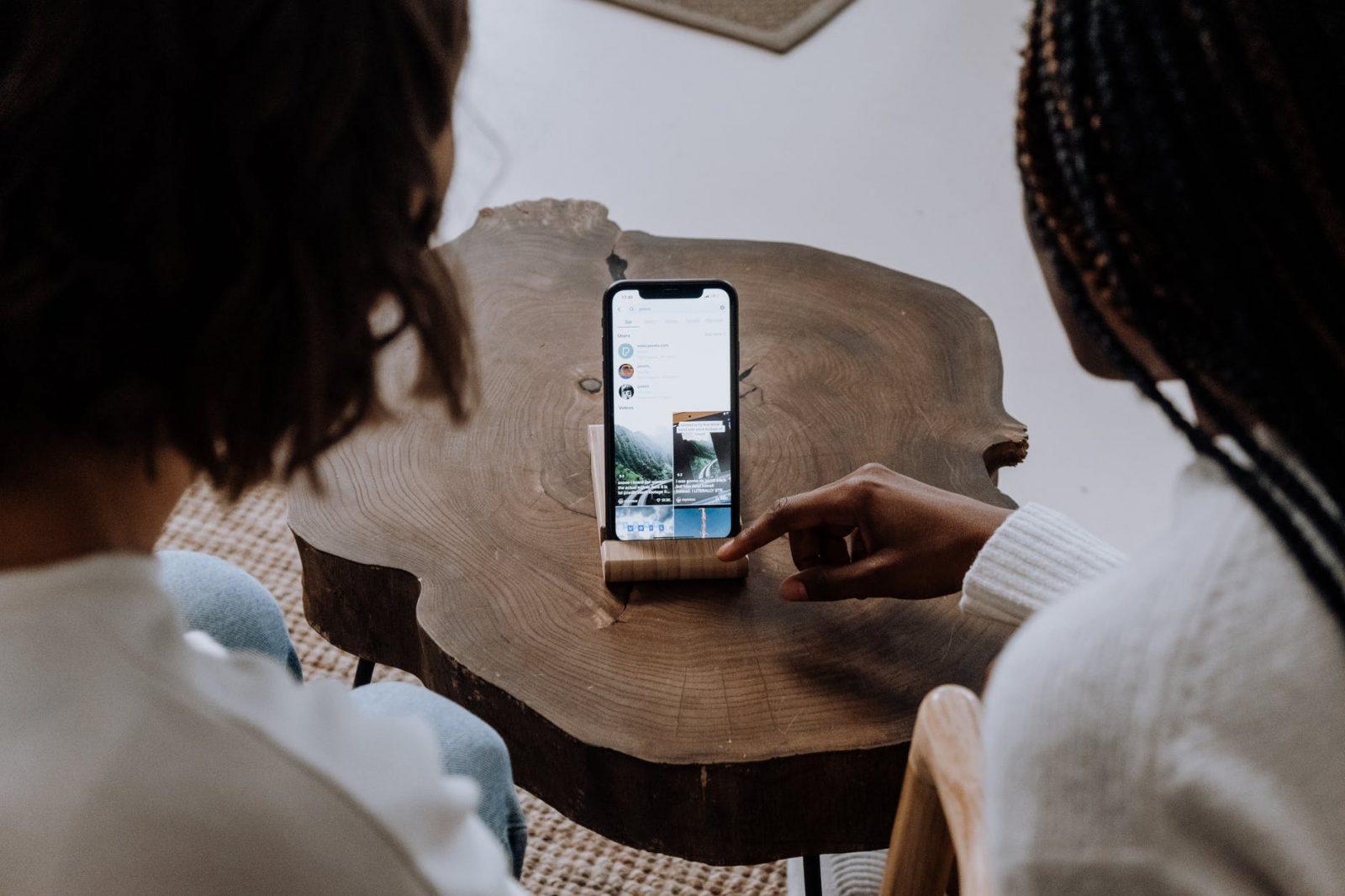 Kevin Mayer, the American CEO of TikTok has stepped down from his position at the company over growing political turmoil between the app and the United States government. The former Disney executive started with the company just 100 days ago back in May, but announced on Wednesday that he would be resigning from his position in a note to employees that was obtained by The New York Times.

TikTok has been under a tremendous amount of pressure from the Trump Administration to sell to an American tech company like Microsoft over its controversial ties to China. The app, which is owned by the Shanghai-based ByteDance, came under scrutiny earlier this summer after officials with the U.S. Government revealed that the app’s affiliation with China poses as a national security threat. Soon after that announcement, President Trump revealed potential plans to ban the app from operating in the United States.

“In recent weeks, as the political environment has sharply changed, I have done significant reflection on what the corporate structural changes will require, and what it means for the global role I signed up for,” wrote Mayer according to a report in The New York Times. “Against this backdrop, and as we expect to reach a resolution very soon, it is with a heavy heart that I wanted to let you all know that I have decided to leave the company.”

An Executive Order signed by President Trump just weeks ago gave ByteDance just 45 days to sell its stake in the app to an American company or surrender its ability to operate. The Executive Order utilized the International Emergency Executive Powers Act to declare TikTok as a threat to national security over its relationship with China. TikTok retaliated almost immediately with a counter-lawsuit that claimed that Trump’s Executive Order violates its constitutional right. Experts have said that the suit likely has no chance of winning in court, but that it could buy the company time as it figures out how to comply with the new executive order.

TikTok is currently one of the most popular social media apps in the United States, with about 80 million active users on the platform as of August 2020. Creators on the platform have reported multi-million dollar earnings from their internet fame, suggesting that the app joins the ranks of Instagram in its ability to generate major advertising dollars for creators in the United States.

Published in Breaking, News and TikTok