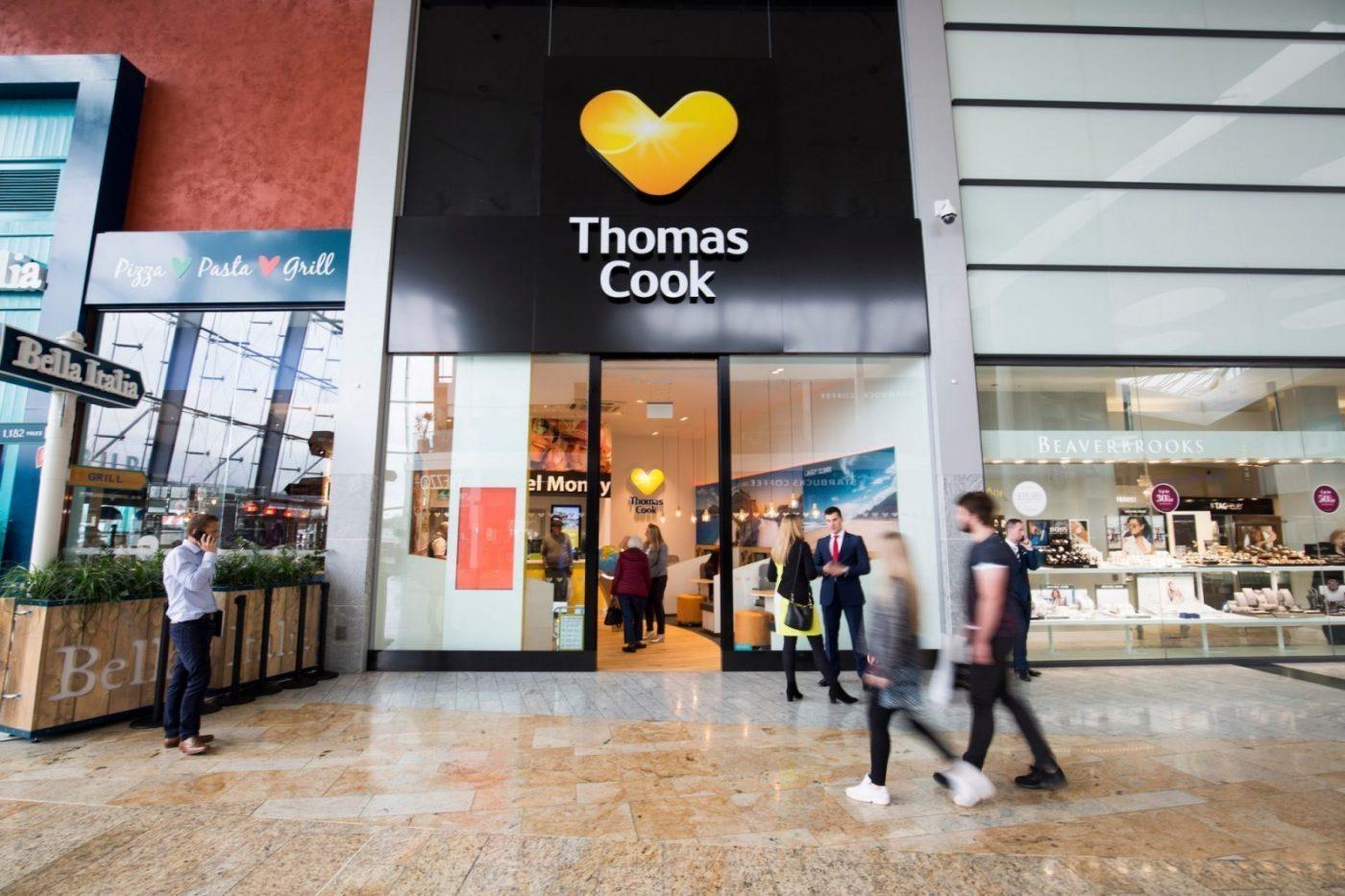 Thousands Stranded Around The World Amid Thomas Cook Collapse

Hundreds of thousands of tourists were stranded around the world when Thomas Cook, one of the oldest travel agencies in the world, announced that it would be shutting down its services immediately as the company collapsed this month. The company took a major risk in maintaining operation despite recent financial troubles that showed warning signs of an imminent collapse. As the British government prepares for the looming arrival of Brexit next month, it now has to deal with repatriating hundreds of thousands of travelers that are strewn across the globe without a way to get home in one of the biggest peaceful repatriation efforts of all time. The collapse is expected to take a toll on world tourism, especially in smaller countries where the presence of tourism—often fueled by Thomas Cook—is a major driving force in the local economy.

Tens of thousands of tourists were sent to places like the Greek islands or parts of Malaysia by the company each year. A loss in that revenue stream could create hiccups in global tourism economies that supply jobs in remote parts of the world. Without the structure of a business like Thomas Cook, many Europeans are going to have to find their way to these locations themselves, meaning that local tourism boards will have to invest in marketing efforts to get people there. The British Government is currently looking into the collapse of the 178-year old travel company, which was seeking emergency financing before announcing its collapse just this month.

Global Changes In The Travel Industry Spark Financial Troubles For Some

The travel industry has seen immeasurable change in recent years as technology slows the need for travel agencies and other services dedicated to helping consumers do things like schedule flights and organize trips. In other realms of the industry, the grounding of the Boeing 737 Max 8 planes has impacted travel prices around the world—particularly among budget airlines, where the loss of Max 8 fleets have impacted aircraft availability. Southwest Airlines, in particular, has suffered the greatest loss as it was forced to ground as many as 31 of its aircraft, with a loss in 249 unfilled delivery orders on future aircraft that would have entered its fleet.

Beyond the grounding of the Max 8, other budget airlines have suffered in recent years for offering commercial airline fares far below the market rate. Airlines like Iceland’s WOW Air shut down its services abruptly toward the end of 2018, stranding thousands of travelers around the world after offering airfare for as little as $99 to get from Los Angeles to Reykjavik. No frills carriers take a risk in offering low rates, but hope to profit by charging for things like choosing a seat, bringing a carry-on bag, and even a glass of water. In WOW Air’s case, it wasn’t enough to turn a profit in time to avoid a sudden shut down.

Despite the risks, however, more airlines are offering budget fares to draw in travelers that are willing to compromise on basic luxuries. Delta, for example, introduced its affordable Basic Economy fare back in 2012 and saw a $20 million boost in its annual revenue because of it. In 2018, the company expanded the program to include many international flights for customers willing to forego things like complimentary checked baggage and seat choice in order to get where they need to go for cheaper.