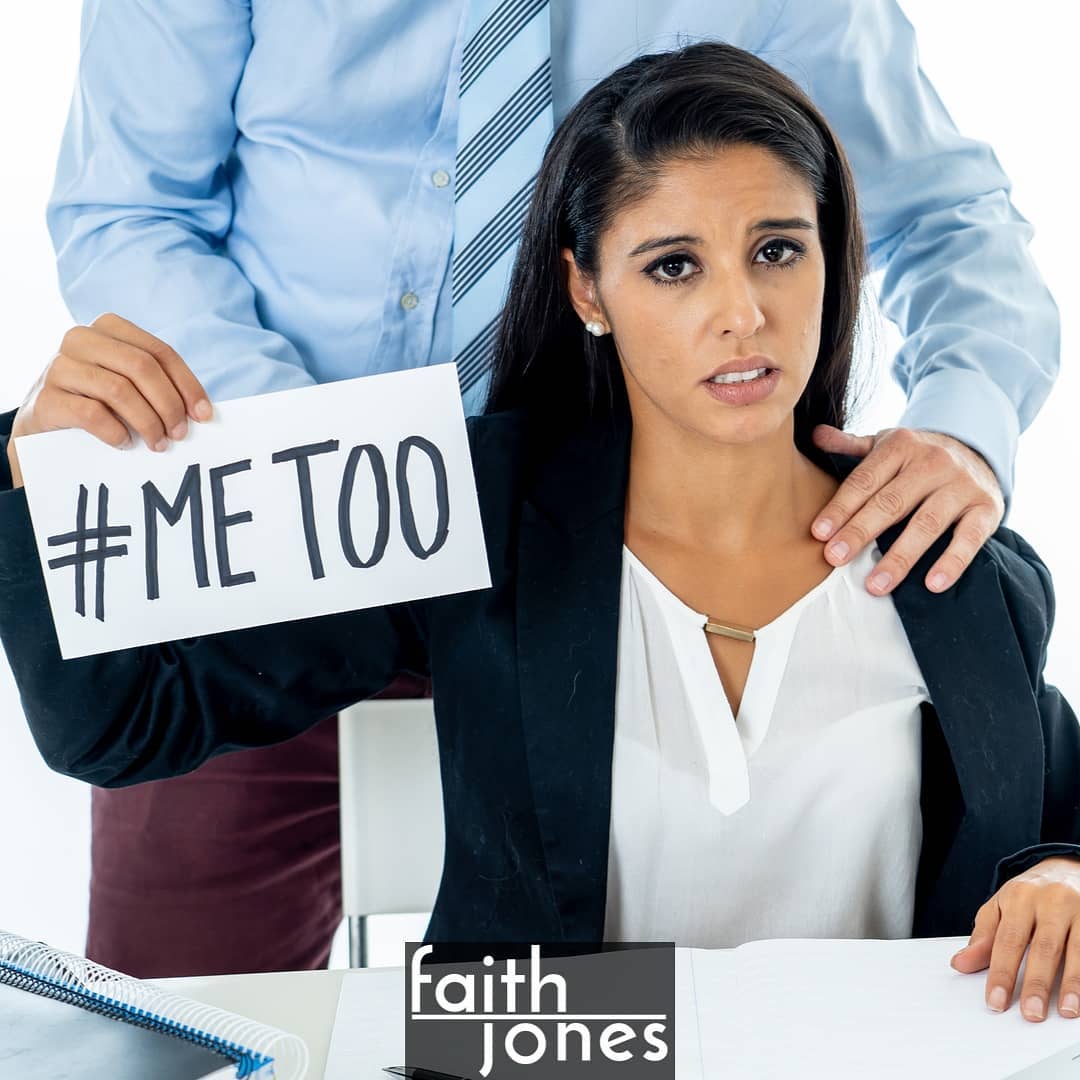 I grew up in a strict religious cult called the Children of God in which there was no personal property, not even your own body. The cult believed in the “law of love.” This was an extreme version of sexual freedom paired with traditional religious norms obligating women to serve and care for men. This resulted in an abusive reality. Women were expected, and often compelled, to service men sexually even when they didn’t want to.

That environment systematically eliminated my sense of personal property in my body. I struggled with boundaries when I was finally a young woman old enough to leave the cult for college. There was no clear standard. I continued to experience sexual pressure and coercion. I learned most of my female friends, who had regular suburban upbringings, also experienced sexual assault. The belief that women do not own their own bodies as men do is not limited to cults. It is prevalent in society at large.

I used my expertise as a lawyer to develop a new way of thinking about body rights, a framework for our most basic property right, the right to our own bodies. This affects everything in our society, and particularly the way men and women interact.

Orthopedic surgeon Barbara Bergin coined the term S.L.A.M (Sit Like A Man) in 2010, when she began experiencing pain and inflammation in her hip joints in her mid-fifties. SLAM has become a movement to encourage women to sit with their legs spread because women, as Bergin observes, have a wider pelvis than men. It is bad alignment when women sit cross-legged, or with their knees together. As Dr. Bergin learned, decades of sitting like that can result in decades of chronic pain.

Advocates for gender equality and women’s health promote S.L.A.M. It’s also catching a backlash from those who say it’s unfeminine. Women who sit with their legs apart in public are treated with derision and scorn.

I see it differently. Men feel entitled to sit with legs comfortably spread. Women, including those with hip pain, are stigmatized if they don’t sit “like a nice girl”.

Men are generally raised with a strong sense of self ownership. They don’t question whether their bodies are their property. Men correctly take it as their right to do what they want with their bodies, within reason. However, a man’s sense of entitlement to his body quite often is extended to what is not his property. “Man-spreading” on public transport is a relatively benign example. Feeling entitled to intentionally stroke a woman’s body without her consent is not. Fortunately, our social norms are changing. I don’t want to take away from the modern, enlightened man who acts with respect and without a sense of entitlement.

Unlike men, women are traditionally taught their purpose is to serve and care for others. Women are conditioned to make themselves small. Women are expected to subordinate their comfort and desires to others, particularly men. This idea inescapably creates a subconscious sense that a woman’s body does not belong fully to herself.

Recognizing the fundamental right of self ownership leads to healthy outcomes, like S.L.A.M. Denying a woman’s ownership of her own body leads, in extreme cases, to how I grew up.

The I Own Me framework is a logical, clear standard. Women are empowered to understand that their body is their property. They don’t have to subjugate themselves to anyone, or tolerate any intentional contact without their permission. Men are taught to respect a woman’s body as her property. They recognize “manspreading” when others need that extra space is an unhealthy sense of entitlement to everything around them and an unconscious dominance display.

When the S.L.A.M. movement is considered in the context of history, it may seem like a trivial one, but upon closer inspection, it demonstrates how women are forced into restrictive roles, and positions that are not in their best interest.

So, if there is plenty of space on your couch women and men, please feel free to spread and get comfortable. But where we are sharing space, such as on public transport, let’s both be considerate of each other’s rights to their own body and body space.

I had the opportunity to present my body rights framework in my TEDx talk I Own Me: Understanding Our Property Rights to Our Own Bodies

Faith Jones is a Grit Daily contributor. She is a lawyer, activist, entrepreneur, visionary, and business coach who graduated summa cum laude from Georgetown’s School of Foreign Service and with honors from UC Berkeley Law School. Faith began her career as an attorney with Skadden Arps representing clients in a wide variety of cross-border corporate transactions. Her years as a lawyer have informed her perspective on body rights and the I Own Me Framework. Faith's multi-cultural background and wide variety of experiences and interests adds to her ability to develop creative solutions for non-profit as well as for-profit companies across the globe. Faith is a world traveler, speaks Mandarin Chinese and  has worked with businesses and government leaders in the Pacific Rim. She has experience as a humanitarian aid worker in Kazakhstan, Russia, Japan, and Taiwan. She is currently writing her Memoir with HarperCollins Publishers.  Her passion now is introducing the I Own Me Framework to institutions and individuals across the globe to empower people’s personal rights.