This Minnesota College Student Isn’t The Hero Krispy Kreme Deserves, But the Hero It Needs 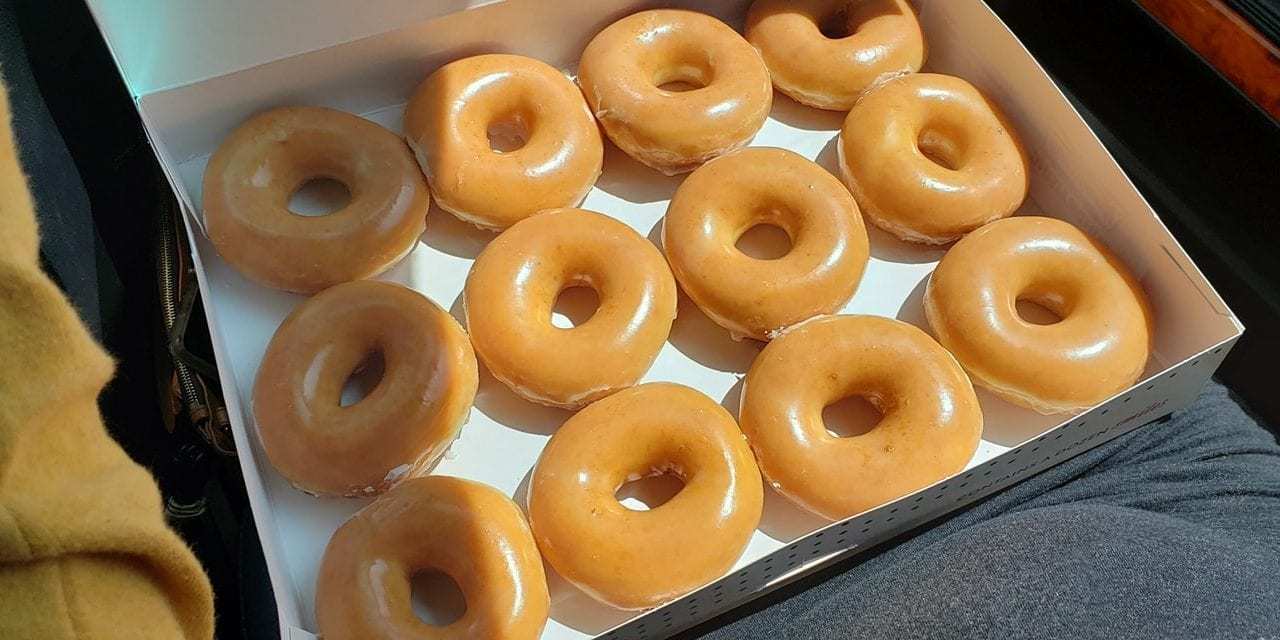 He’s not the hero we deserved, but the hero we needed. Every Saturday Jayson Gonzalez drove 270 miles or four hours from Minnesota to Clive, Iowa to purchase up to 100 boxes of Krispy Kreme doughnuts. Don’t worry, Gonzalez is alive and healthy—he wasn’t driving nearly 300 miles every weekend simply because he liked doughnuts.

And yes, I just quoted Jim Gordon from Batman: The Dark Knight.

College Is Best Served With ‘Kreme’ Every Saturday

Gonzalez, 21, owns and operates his own side-business, Krispy Kreme Run Minnesota, as it reads on both his LinkedIn and Facebook pages–utilizing the power of social media and networking to bring doughnuts back for his “customers”—students and friends at Metropolitan State University in St. Paul, where he also studied accounting.

At first, he scared the shit out of the North Carolina-based company, prompting them to reach out to him to stop his business, but then calling him back 24-hours later only to ask him to continue…with their blessing and a donation of 500 doughnuts. Huh??

In today’s digital age, it’s very easy to become an entrepreneur and start up your own business—it’s as simple as creating a Facebook page and utilizing your contact network. For college students, the power of LinkedIn and Facebook has immense value in the world of entrepreneurship, if used properly (rather than abused).

So why did Gonzalez decide on Krispy Kreme of all ventures? We spoke with the Minnesota college student on how this sweet, creamy idea came to fruition.

The problem is that Minnesota hasn’t had a Krispy Kreme location for the past 11 years, prompting an enormous demand for Gonzalez’s collegiate customer base. For the past twenty-weeks, Gonzalez has been driving back and forth doing runs for customers, often charging $100 per run, and $17 to $20 per box—each containing 12 doughnuts.

As his business venture grew by word of mouth and through the power of social media, it was only a matter of time before Krispy Kreme found out about Gonzalez’ “little” venture and deeming him a liability—eventually contacting him by phone and ordering him to “shut down his operations,” as his operation was a liability to the North Carolina-based company.

On Sunday night, Krispy Kreme stated it was looking into the matter:

“We appreciate Jayson’s passion for Krispy Kreme and his entrepreneurial spirit as he pursues his education,” the statement read.

Rather than continue lucratively, and risk his reputation, the young entrepreneur took Krispy Kreme’s message in stride, informing his Facebook customer base that he would be shutting down, but to “connect with him on LinkedIn” or “add [him] on Facebook.”

But wait, there’s more. Twenty-four hours later, Krispy Kreme had a change of flavor—reaching back out to Gonzalez, and instead praising him for his “entrepreneurial spirit” and helping him continue his venture:

“Today, we reached out to Jayson to express our appreciation for his love of Krispy Kreme and admiration for his entrepreneurial spirit. We are going to help him achieve his goals, which include being debt-free when he graduates in 2021, in part by selling Krispy Kreme Doughnuts. Our intent regarding the temporary stoppage of him selling doughnuts was to ensure product quality and regulatory compliance to protect both Jayson and Krispy Kreme. Our main concern is that the doughnuts Jayson sells maintain our high product quality standards, given the distance and manner in which he is transporting and distributing them. So, we are happy to work with Jayson as an independent operator to ensure consistent delivery of our high-quality doughnuts to our fans in Minnesota. We wish Jayson great success and we’re thrilled to help him achieve it by donating 500 dozen doughnuts when he re-starts his business.”

Grit Daily reached out to Gonzalez Monday night via LinkedIn and connected, but has not heard back as of the date of publication. 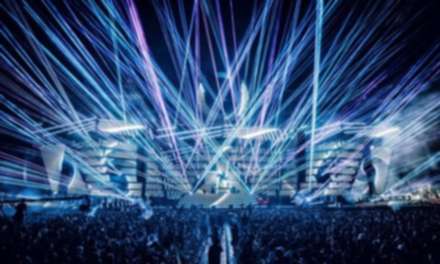 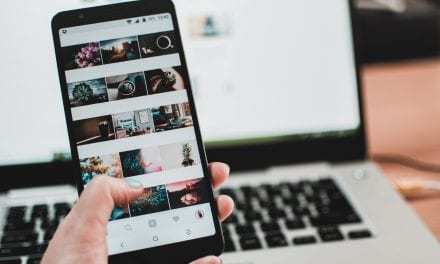 Instagram Removes “Likes” – How Does That Affect The Platform?

How Hard Will COVID-19 Hit the Entertainment Industry After James Bond Stall? 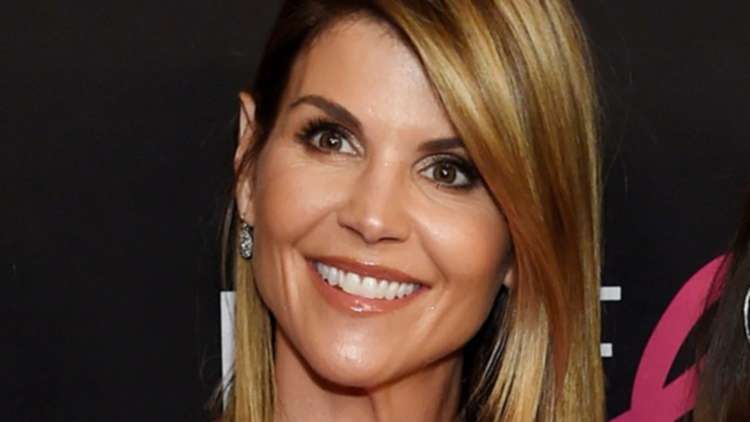