Over 20 million new STD infections were reported last year according to the Centers for Disease Control. And more than 300,000 people in California were diagnosed with syphilis, gonorrhea or chlamydia last year.

Taking proper and necessary action towards a healthy sex life is vital, especially with STD rates in the United States reaching an all-time high for the second year in a row.

People between the ages of 15 to 24 years old represent over half of new infections over the last year. The current trajectory reports indicate 40% of men and 50% of women will be infected with a chronic STD by the year 2020. But maintaining a healthy sex life is no easy feat, especially as 48% of millennials do not even use condoms.

Fortunately, with the new mobile app, SAFE (Sexual Accountability For Everyone), users can conveniently access their own STD status as well as their potential partners. Labs import STD test results from any doctor, clinic or lab — thanks to modern advancements in medicine and technology. Some labs even allow the user to do an at home STD test and send the samples in for analysis.

So, what exactly is the SAFE App?

“SAFE creates a real-world reason for young people to get tested on a regular basis,” SAFE Group Founder and CEO Ken Mayer said, “And not because they are told it’s the right thing to do, but rather because it’s in their own self-interest to do so.”

Information is directly uploaded from their health care provider and into the platform where it can be accessed almost immediately. SAFE is confidential and developing an efficient and private way to show anyone’s status directly from the lab and/or physician.

“Our goal is to make STD testing easy and affordable, so there is no excuse not to do it.” Stated SAFE Group co-founder and President, Lauren Weiniger.

“Just saying the word “STD” out loud can make people feel awkward, particularly with a new partner,” Mayer said. “But it’s more important than ever to know someone’s status before becoming intimate. So we’re changing the conversation. Instead of “Have you been tested?” Or “Do you have an STD?” It’s one simple question: “Are you SAFE?”

According to The New York Times, there are 110 million STD infections in the United States alone. But with SAFE, users are able to schedule testings, receive their results and if tested positive, receive counseling and treatment referrals by SAFE’s national network of physicians. SAFE is also proving to be a substantially cheaper option, regardless of cost limitations or health insurance coverage.

Investing in a SAFE future

By continuing to invest in next generation technologies, SAFE is bridging the gap between physician and patient—from access to treatment, prescriptions, and medical records.

The SAFE App also makes it easy for users to stay up to date with their sex life. One can feel a sense of relief in knowing that they are receiving immediate, accessible information when viewing their partner’s status or their own.

“We believe that used in conjunction with condoms and common sense, SAFE can drastically reduce the risk of contracting an STD,” Mayer said. “And improving the likelihood people will unwittingly pass STDs to their partners.”

The SAFE App , is available in the iTunes App Store and provides over 10,000 locations across the country to receive testing. 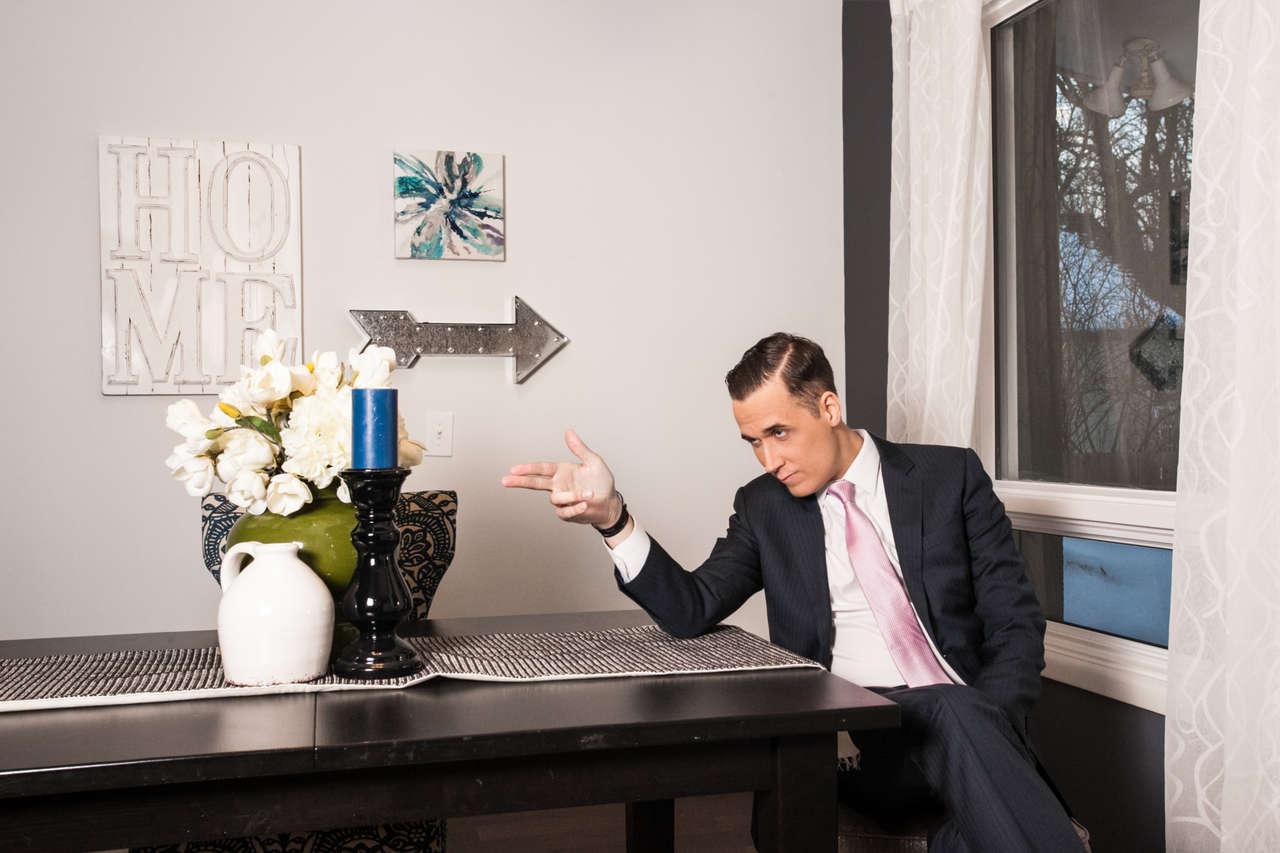 The Top 3 Sales Traits a Fantastic Salesperson Must Possess 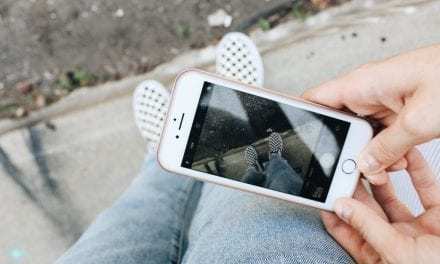 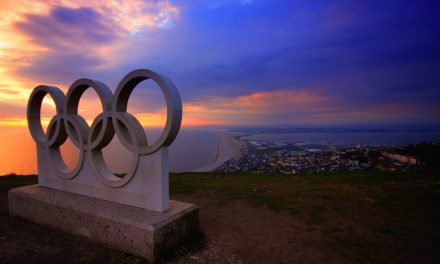 Despite Coronavirus, Tokyo on Track For 2020 Olympics 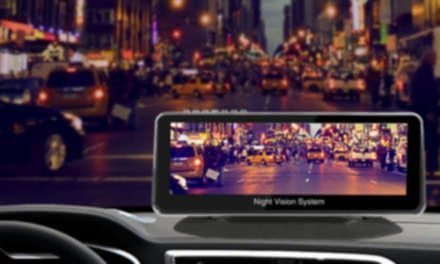