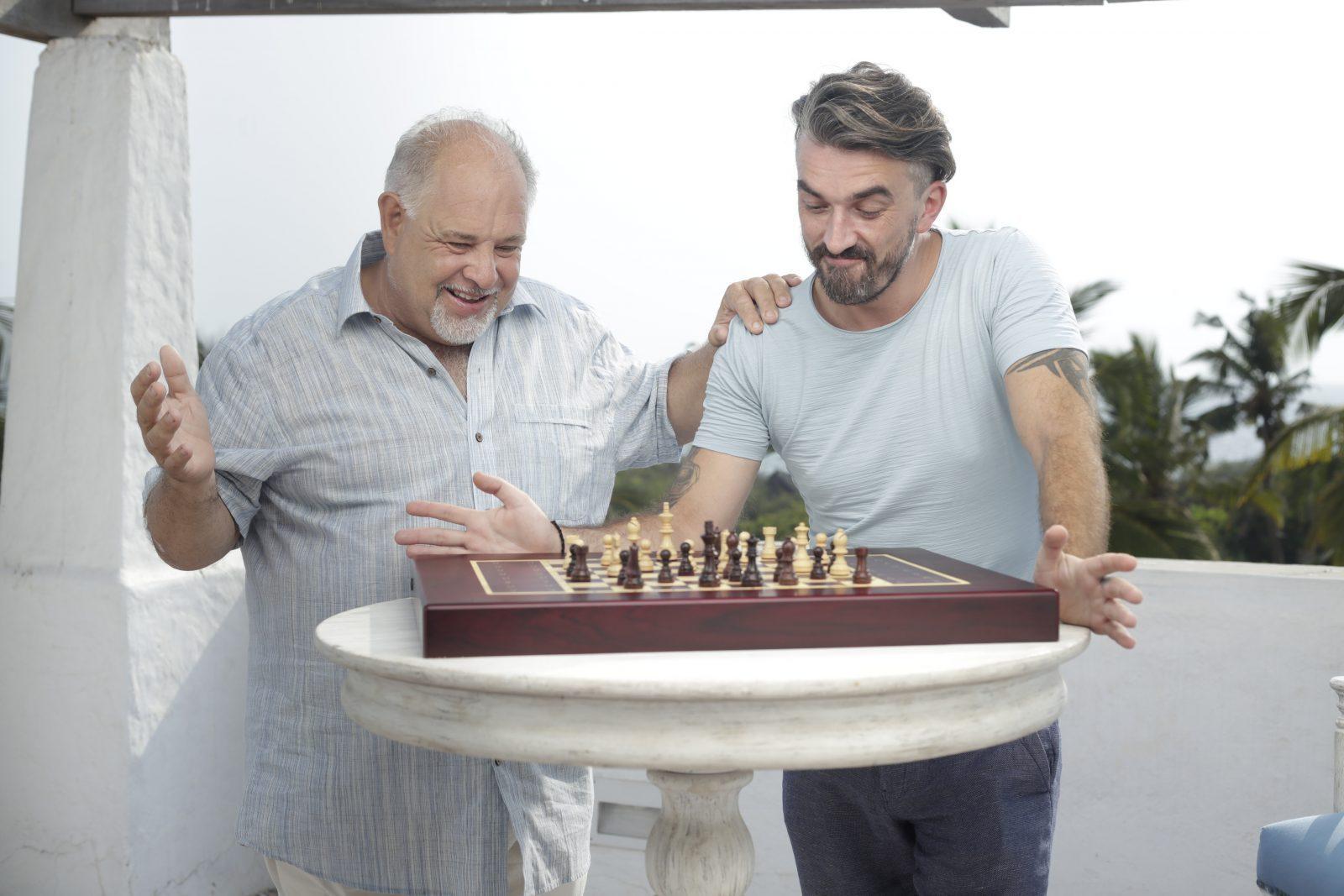 These Entertainment Brands Can Help Us Have Fun During Quarantine

Some of the biggest events attracting multimillion-dollar sponsorships from major brands are being canceled in efforts to prevent the accelerated spreading of COVID-19. While there are many negative consequences impacting all of us, there is always a silver lining and a way to have fun during quarantine.

Local authorities push for social distancing and mandated closures of restaurants, bars, and other nonessential establishments. This–in combination with the work-from-home (WFH) movement adopted by many workplaces–has brought families together again.

As families come together to self-quarantine in support of efforts of mass social distancing, people will need fun activities to do at home. Many will binge-watch Netflix and the like, while others camp in their rooms playing Fortnite or Call of Duty: Warzone.

Check out these options to get some laughs, have some fun, and create good memories while we all WFH–and when Xbox Live is down.

What Do You Meme? Family Edition

This fairly new game company became well known after launching their first game in 2016, What Do You Meme, and quickly became Amazon’s #1 best-selling game. Originating as a Kickstarter campaign with a modest goal of $10k, the founders–which happened to be the popular Instagram account Fuckjerry–raised $229k.

Over the past two years, the company developed an extended product line to include expansion packs and other games. The game is played very much like Cards Against Humanity but is meme-based. The Family Edition is updated with family-friendly content so it’s good to play with kids 8 years old and up.

Some notable games worth mentioning are Buzzed, Incohearent, For the Girls, and New Phone Who Dis. I’ve played Incohearent and it was a hoot, to say the least. A little tough at first but the trick is to say it aloud and forget everything you know about pronunciation.

For pop-culture fans, there are expansion packs for Rick & Morty, mean Girls, and Game of Thrones. Plenty of options here to bring together the family and friends for some offline fun.

This company out of Chicago has been making party games since 1995 and did a total rebrand to Jackbox Games in 2013. They became pretty popular with their successful trivia franchise, YOU DON’T KNOW JACK.

Jackbox Games include Quiplash, Fibbage, Drawful, Lie Swatter, Earwax, Bidiots, Guesspionage, Fakin’ It, Civic Doodle, Role Models, and Survive The Internet. The company bundles different games together sells it as a Party Pack that contains games that might ask you to draw, answer a trivia question, or make a joke.

What’s cool about Jackbox Games is that the games are played on the web browser as the controller–so its a Bring Your Own Device (BYOD) setup. This means every player uses their own smartphone, tablet, or computer to play. Jackbox Games are available for purchase on pretty much every platform including Steam, PS4, Xbox One, Epic Games, Comcast Xfinity, and Apple TV/iPad/Mac App Store.

Once a game is started, the screen will show a unique room code. The players go to jackbox.tv and enter the code to join the party and start playing. Super simple and works for 1-8 players. There are some super fans out there who have created custom game themes for Quiplash and shared them on Steam.

Square Off – Telerobotic Chess Board

Founded and headquartered in Mumbai, India, Square Off found success in crowdfunding in 2016 and 2017. They are partnered with the world’s largest chess community of 30 million people, Chess.com, and have been sold in over 70 countries.

Square Off is a connected robotic chessboard with built-in AI allowing players to face off against anyone in the world–or the AI–and have the pieces move automatically. Obviously, it works as a regular, simple chessboard but this is built with a companion app to connect via Bluetooth. This connects the board to the world so you can play online or locally against the AI.

Whether you want to play games that are card-based, web-based, or board-based, the main point is to enjoy this time at home when we are not figuring out how to do productive work at home. Do you have a favorite game you like to play with your friends and family? Let us know in the comments.