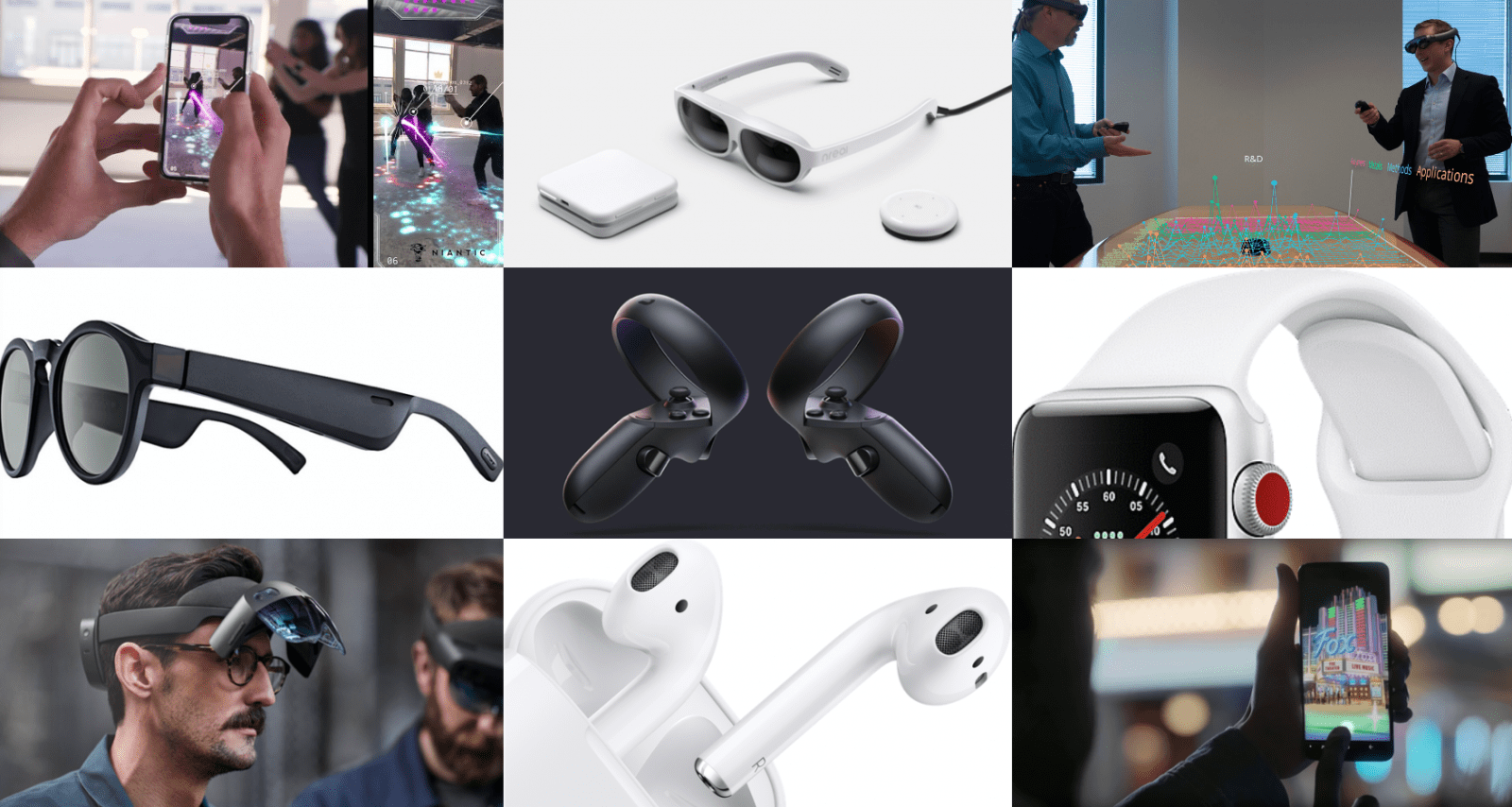 The What, When & Why of Apple’s AR Play

At this stage of spatial computing’s lifecycle, it’s becoming clear that patience is a virtue. After passing through the boom and bust cycle of 2016 and 2017, the last two years were more about measured optimism in the face of the sobering realities of industry shakeout and retraction.

At the precipice of 2020, that leaves the question of where we are now? Optimism is still present but AR and VR players continue to be tested as high-flying prospects like ODG, Meta and Daqri dissolve. These events are resetting expectations on the timing and scale of revenue outcomes.

But there are also confidence signals. 2019 was more of a “table-setting” year for our spatial future and there’s momentum building. Brand spending on sponsored mobile AR lenses is a bright spot, as is Apple AR glasses rumors. And Oculus Quest is a beacon of hope on the VR side.

Zeroing in on Apple, you’ve likely read about its rumored move into AR glasses. This would bring legitimacy, mainstream penetration and Apple’s signature “halo-effect” to AR. After disappointing AR products and consumer traction over the last two years, the sector needs a win.

Backing up for the sake of context, what are the rumored Apple Glasses? Based on a string of patent filings, acquisitions and reports, AR glasses are rumored to be in design at Apple for a market launch in the next few years. It’s been a rallying cry for the AR industry.

First, it’s important to look at what’s driving Apple. Given AR’s challenges, there must be ample motivation. This goes back to our exercise of “following the money.” As examined in our ongoing analysis, financial motivations can reveal directional signals for tech giants’ AR moves.

How does this principle apply to Apple’s AR Glasses? Among other things, it’s about supporting and succeeding an aging iPhone. Given maturing global smartphone sales and innovation cycles, AR can make the iPhone sexy again and justify premium pricing.

At the same time, it will increase reliance on the iPhone — and thus its value — by shouldering compute needs of phone-tethered AR glasses. The unanimous market sentiment is that these AR glasses will utilize the iPhone for connectivity and compute power.

Add it all up and there’s too much on the line for Apple to not release AR glasses. A supporting role to the iPhone could make AR glasses’ overall revenue impact in the tens of billions. Equally important, they could also prop up Apple’s next big play: a wearables suite.

AR glasses could be a key component in a wearables line that succeeds the iPhone as Apple’s cash cow. In concert with AirPods, Watch and others, it could augment several senses and comprise the ultimate personal computing touchpoint to our lives.

That could include line-of-sight AR (Glasses), biometric tracking and info delivered to your wrist (Watch), and textured/intelligent audio delivered to your ears (Airpods). The latter is the area we call “hearables” and “audio AR,” and could be a sizable revenue category.

Overall, this would fit the profile and align with a longstanding staple of the Apple playbook: platform lock-in. In other words, a wearables suite could incentivize multi-device ownership through functional advantages and a “whole is greater than the sum of its parts” value proposition.

That’s what Apple has done for years in pushing multiple interlocking devices. The pitch is to own the full suite of devices to get the best functionality. But in this case, the maturing Mac, iPhone & iPad give way to the next generation of Watch, AirPods & iGlasses. We’re calling it iWear.

For Apple, these are all roads to greater revenue per user (ARPU) — another key metric in its playbook. The same playbook may define Apple glasses’ eventual target as part of a comprehensive wearables line that succeeds the current suite of rectangular iThings.

In further support of this theory, Apple’s motivation for wearables was quantified in its Q1 earnings. iPhone year over year sales growth was down to $4 billion while wearables growth is up to $3.7 billion. This places wearables in a position of favor and prominence in Apple’s ongoing investment.

This will accelerate wearables adoption due to Apple’s ability to move markets. So wearables won’t just be the Apple product division that AR glasses are born into, but they’ll also fertilize the soil. Conditioning users to technology on their bodies will create a softer landing for AR glasses

After covering the ‘why,’ we’ll be back next week to examine the ‘what’ and ‘when.’ Meanwhile, check out the full report here.

The article The What, When & Why of Apple’s AR Play first appeared on AR Insider.