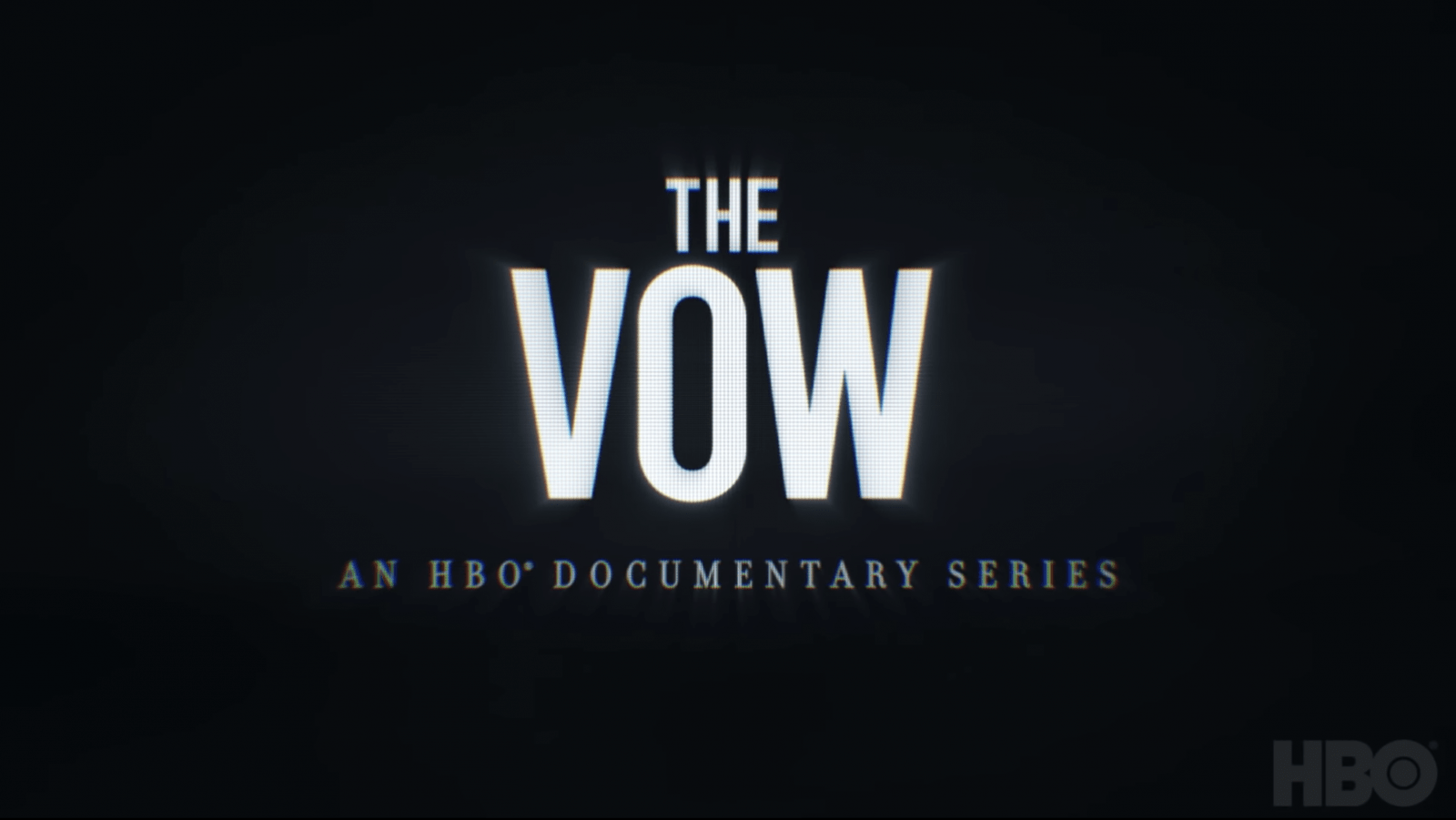 ‘The Vow’ is Slow Going But Promises Payoff

The Vow is the latest true-crime-meets-cult HBO documentary series. I love a good disturbing documentary that explores the darker parts of human nature, so I knew I had to watch. This particular series covers the headline-splashing group called NXIVM from the perspective of members who have since left, namely Mark Vicente and Sarah Edmondson. NXIVM and its founder, Keith Raniere, promised tools to promote both personal and professional growth. However, what NXIVM really turned out to be was a multi-level marketing scheme and cult. The first episode of the HBO documentary series premiered Sunday, and it begins a wild, expansive, and truly fascinating story.

The first episode of The Vow mostly consists of former members of the NXIVM cult explaining how the group functioned on a basic level. They clarify all kinds of terminology and methodology used by the group. It’s honestly a little slow going, especially knowing how all this self-improvement nonsense turns out in the end. However, the background information is obviously important for the next steps of the story.

The background wasn’t all slow going, however. Amidst the information that viewers just need to know to move on, there were some very interesting revelations about the cult. Watching documentaries years later, it’s often difficult to believe that people who were required to call their leaders “Prefect” and “Vanguard” didn’t see any red flags there. The origins of JNESS, the women’s only teaching that wound up at the center of future criminal cases, was also introduced, albeit quite briefly.

Even in just the first fifty minutes of this journey, it was remarkable just how many celebrities, both major and minor, were involved in this whole thing. The series name drops Richard Branson, Allison Mack, and the Seagrams heiresses, to name just a few. It’s part of what makes the story of the NXIVM cult and by extension The Vow so fascinating. This cult somehow managed to draw in the wealthy, famous, and powerful and convince them that their lives were unfulfilled. Or maybe just that they could help the leader maintain that illusion for the cult’s underlings.

Where We Go From Here

One of the most interesting pieces of this first episode was at the very end. The documentary shows a recording of a conversation between husband and wife. Both are members of the group, and the mysterious conversation shows the wife is beginning to have suspicions about the more nefarious aspects of NXIVM. This conversation seems to be the very beginning of how things unraveled for the group.

It’s a bit of a cliffhanger, and it leaves the audience wanting more. Unfortunately, because it’s HBO, we have to wait for next week to find out, the old fashioned way. Hopefully, the next episode will get into the real meat of the story. While the first episode covered the basics, yet to come is how a self-improvement multi-marketing scheme turned into an abusive sex cult. NXIVM and the events surrounding it are a complex tale, and I look forward to continuing to learn all about it.