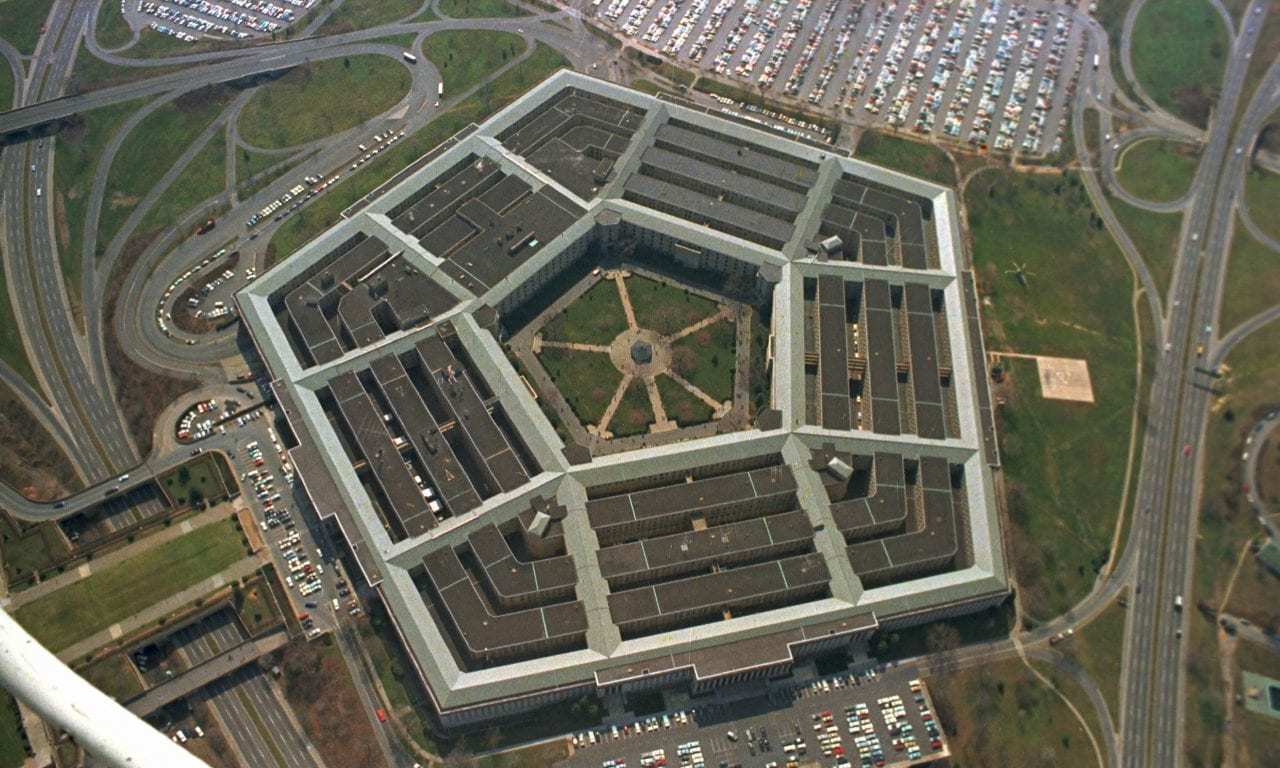 The United States military is testing massive unmanned aircraft that can fly at 65,000 to monitor vehicles, according to documents filed with the FCC that were obtained by The Guardian and reported on earlier this week. The surveillance balloons are designed to track vehicles to prevent threats to homeland security and potential narcotic trafficking. A third-party company called the Sierra Nevada Corp is involved in the launch of the test balloons. The balloons will monitor vehicles in six states over the next month.

The high tech balloons fly at 65,000 feet. They can track vehicles on the ground with precise accuracy despite any weather issues, day or night. What manned aircraft and drones lack in resources and sustainability, the balloons provide. A manned aircraft would have to comply with safety standards. And the pilots would have to be paid for their time and services while only being able to fly for a few hours at a time. Balloons, on the other hand, have the freedom and capability of being able to stay in service for days at a time without having to refuel or recharge. Thus, the balloons are considered a better use of resources for something like surveillance.

A company called the Sierra Nevada Corporation was commissioned to create and launch the balloons from the United States Military’s Southern Command—the command responsible for things like disaster response and security in the Caribbean and South America. This means that it plays a major part in border control and the monitoring of drug shipments and trafficking across the southern United States border. Sierra Nevada Corporation will be testing the balloons in six Midwest states over the next month. Each balloon (the corporation launched 25 in total) can carefully monitor every vehicle within a 25-mile radius directly below it. Each balloon can also communicate with one another. This means that the balloons can, in total, monitor each vehicle across hundreds of miles of land.

The FCC filing revealed that the balloons carry radars that can track the exact location of any vehicle. According to the report, the radars are being used to monitor homeland security threats and potential trafficking violations. But experts are worried that the surveillance technology violates privacy laws. Areas that the balloons will monitor include parts of Iowa, Minnesota, Wisconsin, Illinois, South Dakota, and Missouri.

The ACLU has expressed concern, in the wake of the article about the balloons published first in The Guardian, that surveillance to this degree violates privacy laws in the United States. The organization is urging the military to be transparent about what kind of data it’s looking to collect, and how. Had The Guardian not found the FCC filing about the test flights, Americans may not have ever learned they’re being watched by the military. Other experts point out that this level of surveillance is overreaching and far too pervasive. The United States military has not released an official statement about the presence of the balloons. 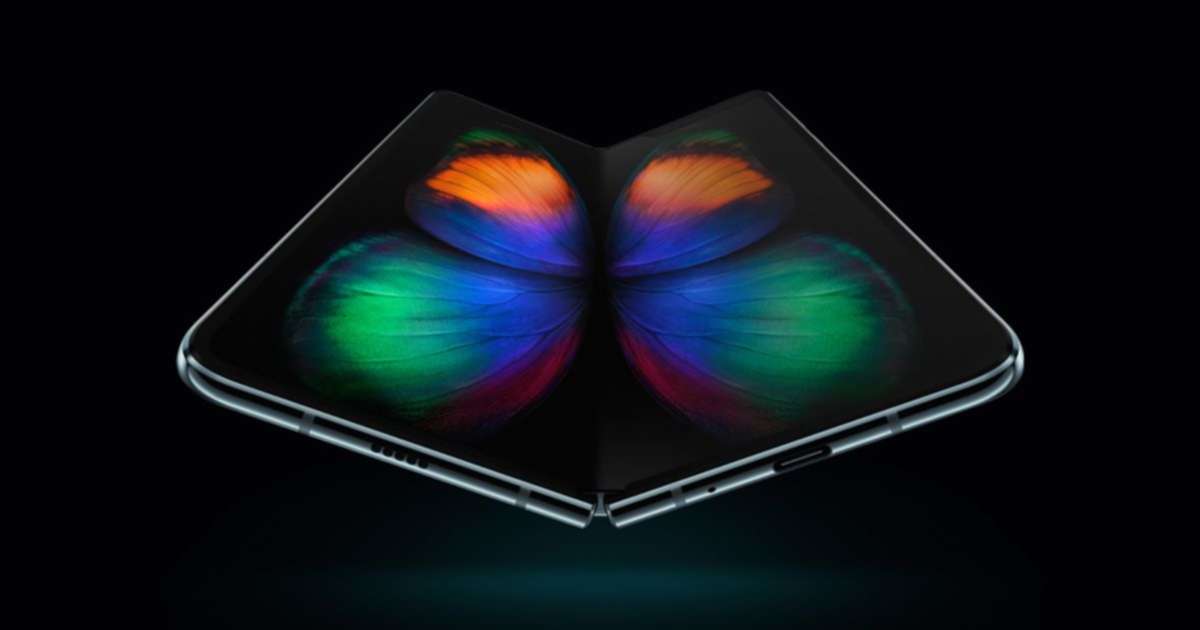 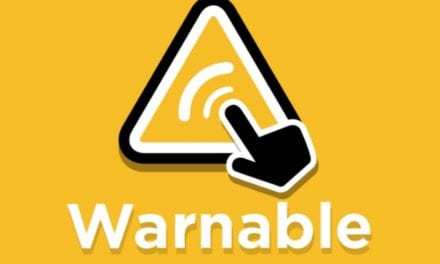 Warnable is a neighborhood watchdog on your smartphone 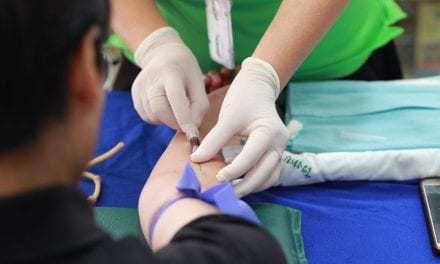