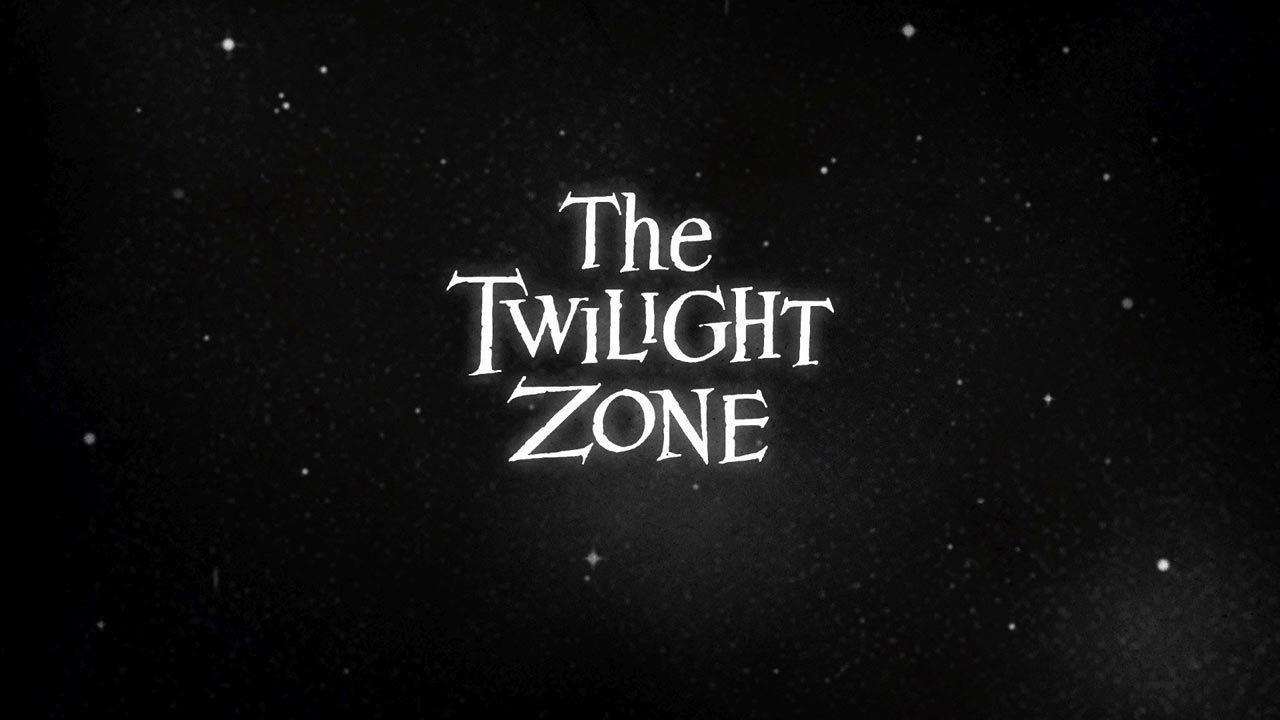 The first round of cast members for the second season of The Twilight Zone has been revealed.

In addition to the cast announcement, CBS revealed that executive producer and host Jordan Peele wrote the episode, “Downtime” for this season.

The anthology series is a modern take on the original Twilight Zone, which aired from 1959-1964 on CBS. The reboot comes from the minds of Peele and producer Simon Kinberg; it marks the third revival of the series.

Peele was announced as the series’ host following its reveal in 2017. Soon after the first season premiered in April 2019, CBS picked it up for a second season.

Although the premiere date for the new season is yet to be announced, CBS did release the details for six of the episodes, including the titles, writers and the cast. Check it out below: