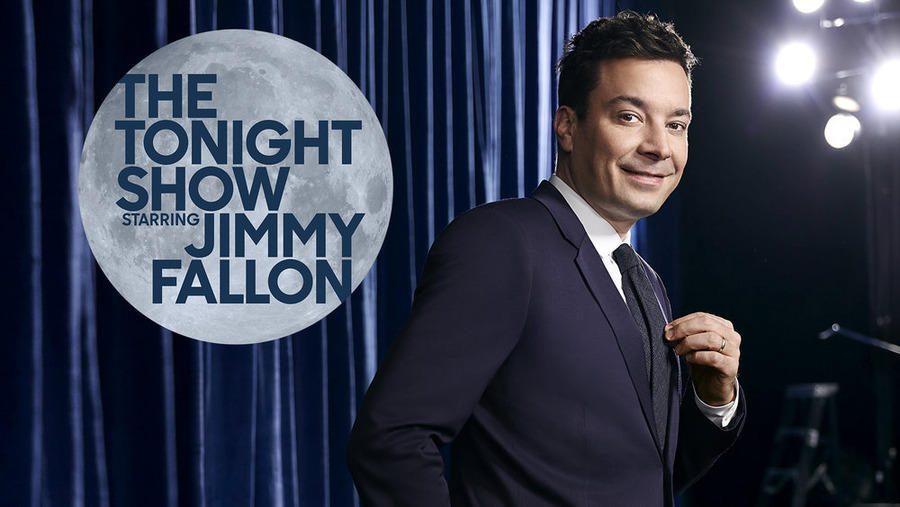 The last aired episode of The Tonight Show With Jimmy Fallon was surreal. Without an audience, a pandemic unfolding, and moments of uncomfortable silence, the hour of comedy wasn’t the same. Jimmy Fallon, at the end of the episode, looked as uncertain and as fearful as the rest of us. It was strange but appropriate. Now, Fallon is back online and making episodes from home.

The Latest on Fallon

Fallon has wanted to keep doing his job and providing people laughs and “comfort food.” He’s been filming episodes from home, directed by his wife and featuring his children. The episodes are 20 minutes a pop. The episodes have been hugely popular, though, and providing laughs for Fallon fans maybe when they need them most. Fallon wasn’t the only host releasing digital content, but he was by far the most popular and watched on Youtube. Episodes averaged over three million views. Starting Monday, Fallon will be back on the air with new episodes.

It’s a good and bad time for comedy. Obviously, a lot of us could use the laughs, but millions across the world, financially or in regards to health, are suffering. According to Fallon, a late night host can’t ignore all the anxiety and fear. During an interview with Deadline, Fallon called doing his show during this time as walking “a fine line”:

It was such a fine line. Obviously, you have to take the situation seriously. As a comedian in a comedy show, it’s about understanding people have feelings and anxieties, fears, and a lot of unknown stuff. All that comes into play. You also had to let everyone know that we were feeling all that, ourselves, and we wanted to try and give you some balance to the situation. So you can have even a little bit of normalcy and start the baby steps toward getting your normal brain, and your thoughts, back.

Fallon is doing more than providing laughs right now. He’s kindly focusing on a charity in each one of his new Youtube episodes. If you want to have some laughs and do good for the world, Fallon’s online videos are for you. Like Fallon said, they’ve raised a lot of money so far:

We thought a way to make it a little different would be to have every show dedicated to a different charity. Every guest we’ve had on the show so far, had a charity they mentioned. We’ve raised a lot of money with that. YouTube has helped us out. They’ve got a donate button. After the charity goes through some legal vetting to make sure it’s legitimate, YouTube puts a button next to the video and if you press it, you go right to the site and you can donate.

As Fallon has said, it’s a fine line providing levity and comfort these days. Even celebrities with the purest of intentions have sent the wrong messages to the world. The “Imagine” video by Gal Gadot, Fallon, and others, for example, is pure cringe.

Yes, it was well-intentioned, but… celebrities singing a John Lennon song proclaiming “imagine no heaven” when people are passing away, getting sick, and losing their jobs, it’s not at all comforting; it’s annoying and comes off as self-serving. For a celeb to think the idea of them singing a John Lennon song is in any way comforting or authentic — it’s not. The lack of self-awareness in the video is staggering.

Fallon, on the other hand, doesn’t just want to help people by singing a beautiful but kinda tone def song. “Wasn’t it a millionaire that sang, ‘Imagine no possessions?’” artist Elvis Costello once said. When asked how his show can be a force of good going forward and provide more than laughs, Fallon explained:

It is all moving so fast, and you can overthink things. Me, I’m trying to do as much as I can. Anything I can do, I’m there for you. This is a time where, the headline might change tomorrow, or later tonight. It’s all moving so fast. To me, it’s, do what you can, when you can. Anything you can do that will help…what we’re doing, the charity component is helpful. If you can link to a charity, or something you care about and say, these people are really hurting right now, and here’s a corner that hasn’t been visited and can you help these people out?

There’s lots of ways to inspire people who might say, I have a food pantry down the street from my house and haven’t thought about it. Maybe I’ll donate money to them or bring a can of soup. I think, do whatever you can and it will all sort itself out. Some things will work and some things won’t. But if it’s coming from the right place, people will see that.