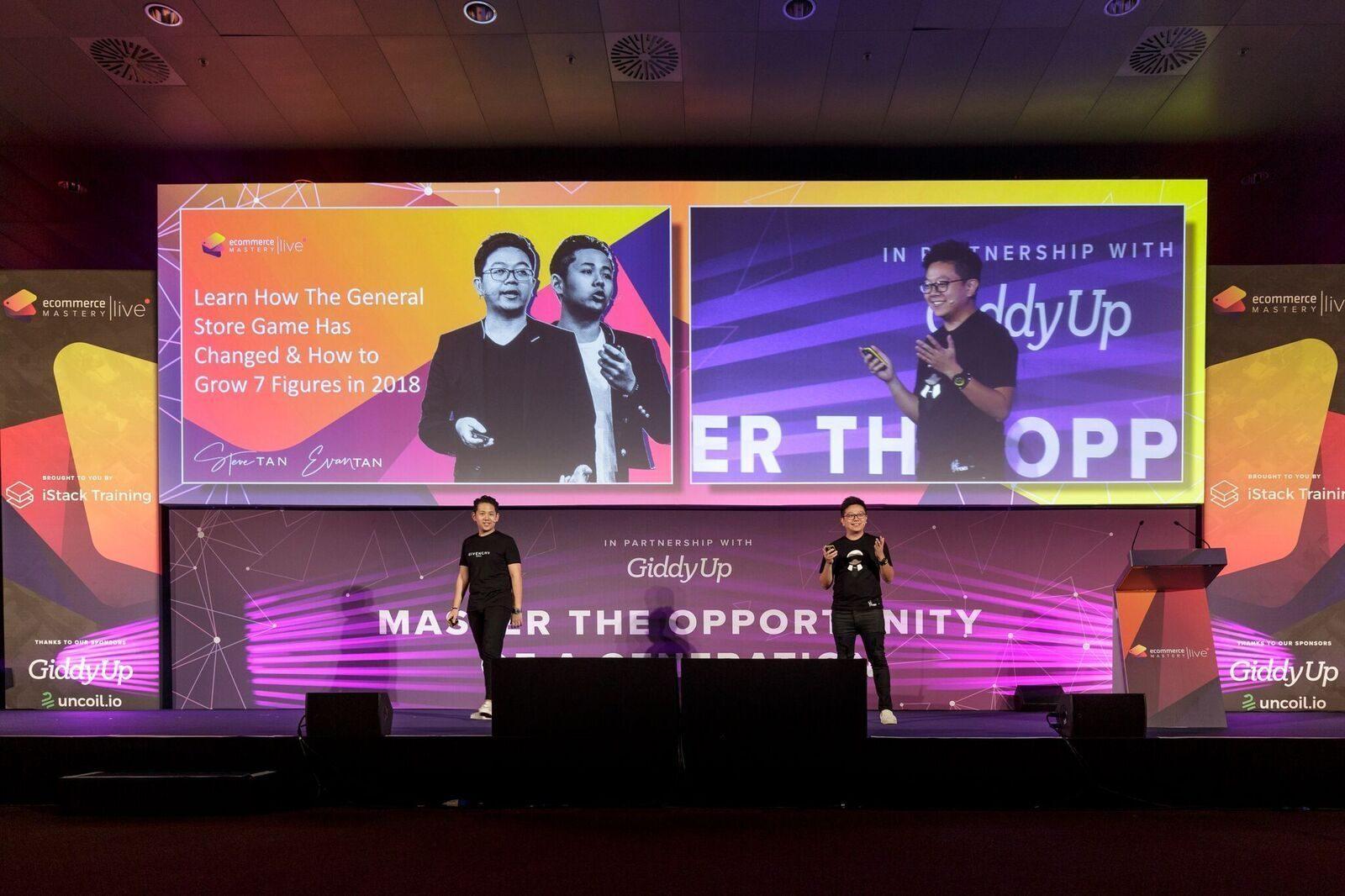 Could you double your business?

The Tan brothers think you can.

For years now, Steve and Evan Tan have been working together. They have been building ecommerce sites and throwing themselves into selling for over ten years. And in particular, they’ve found success with Facebook advertising.

The Tans have been in the Facebook advertising game since 2008, before most people even considered Facebook as their main advertising platform. In the early days, when they first got started, they easily spent seven figures on Facebook ads while other people were pouring their money into display ads—and the experience paid off.

These days they’re parlaying the ups and downs of their ecommerce experience into making other people successful through their startup, eCommerce Elite Masterminds.

eCommerce Elite Masterminds is a Facebook group with over 52,000 members. It’s devoted to allowing entrepreneurs to share and learn information on all the platforms and tactics needed for today’s modern ecommerce environment.

That means Shopify. It means Magento. It means product sourcing and traffic tips. And most of all, it means social media marketing and advertising—mainly Facebook.

A Better Way to Advertise

I reached out to Steve and Evan for this piece to see what made them different. There are a lot of groups out there purporting to give you ecommerce success—why go with the Tan brothers?

“We use psychology to help people connect with their customers in a way that really drives sales,” says Evan. “How do you make someone interested in what you have to sell? That’s what we’re about.”

He went through some basics of Facebook advertising psychology with me.

Knowing certain flags and triggers for people—for example, groups or interests that indicate introversion or extraversion—can help you tailor ads that are custom for your audience. When you tailor an ad to your audience’s personality, you’re 1.54 times more likely to get a response.

Evan also noted how much retargeting matters for Facebook ads. Facebook has a uniquely huge database of customer data, which makes their lookalike and custom audience tools really useful.

It’s well-known, common knowledge that the average customer needs multiple touches before they actually buy a product. “When you use retargeting information from your website or an email marketing campaign, it lets you tap into an audience that’s already a little warm—we’ve seen big jumps in effectiveness by doing manual retargeting campaigns,” Evan notes.

Steve Tan has been doing ecommerce for a while, and he’s seen both the ups and the downs. From shady business partners and high-profile failure to success and acclaim, Steve has been through everything any ecommerce seller could reasonably expect to see and more.

Since he’s been in the game for a comparatively long time, there’s a depth of knowledge about the way the industry’s changed that some of the newer players in the sector don’t have, and you can tell that when you talk to him.

“I used to kill myself trying to run the business,” Steve says, laughing.

“There’s a little better work-life balance now. We definitely still have an emphasis on the importance of doing some things like retargeting manually—you can’t automate away your business—but I’m not killing myself doing the day-to-day of it so much.”

Steve is eager to talk about what he and his brother have been doing with Facebook psychology.

There’s an emphasis in the advice they give on trust—making sure you have a customer, not a sale. Some things never change, no matter the medium, and if you jerk around your customers with misleading advertising that leads them to an offer that’s not what they expected, they’re less likely to trust you next time. On the other hand, if you’ve built that trust, it’s more likely that you’ll make a sale the next time they find you.

You also need to make sure you keep it simple—when they go to your landing page, are there a lot of options, or is it pared down? The tyranny of choice is a real, documented phenomenon in academia, and smart marketers avoid it.

A basic grounding in psychology makes advertising go a lot further. That’s why Steve and Evan have had this level of success—they understand people, not just platforms.

“It’s super important to make sure that trust is paid off. Your reputation is everything. Offer products that people want, make sure you hit them enough and in the right stage of the buying process so they’re interested, then deliver. It’s more than just advertising—it’s the entire way you do business.”

It’s a lesson he’s learned well through his years of experience, and one that he and Evan bring to the table when they’re advising others.

That’s what makes the Tan brothers different, I realized while I was talking to them.

They have experience, and they have knowledge, but what makes them good at selling and creating psychologically interesting Facebook ads is understanding what makes people tick. They know what’s under the hood.

At its core, advertising is simple. It’s people who are complicated.

But if the Tan brothers have their way, that complication’s going to get easier to understand. 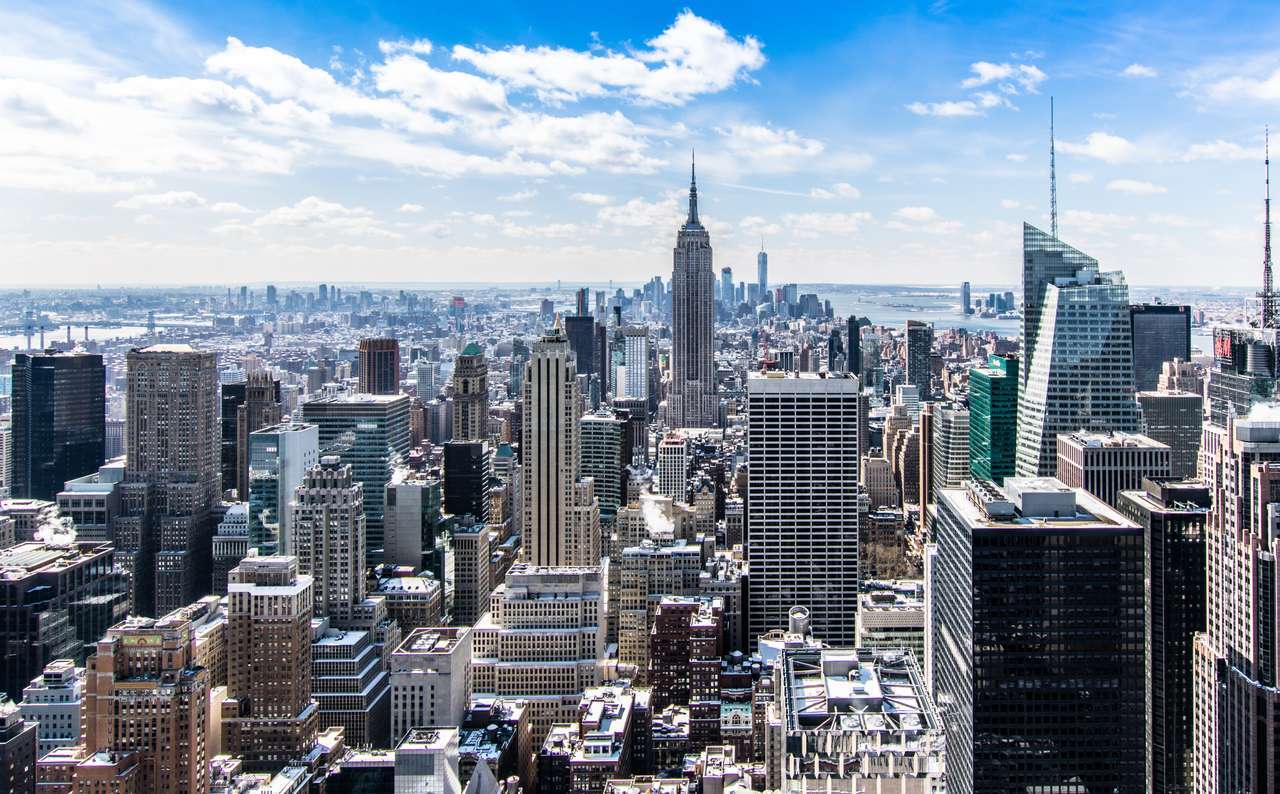 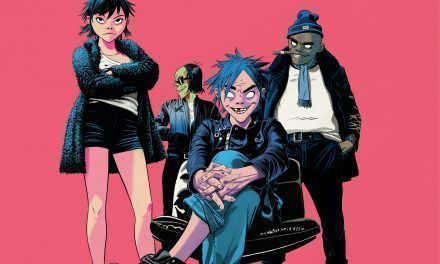 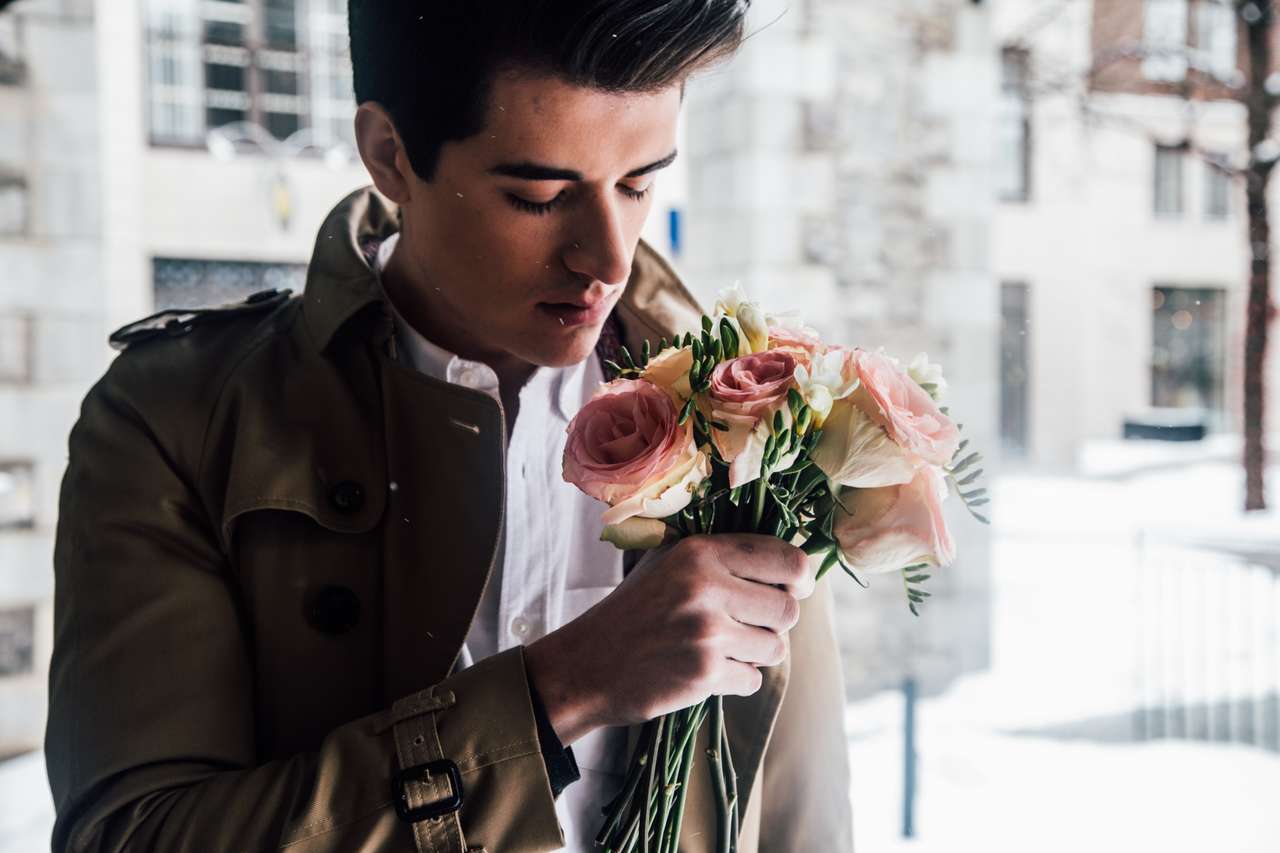 Luxury is Our Kind of Love. That’s Why By Kilian Finally is Releasing a New Line for Millennials. 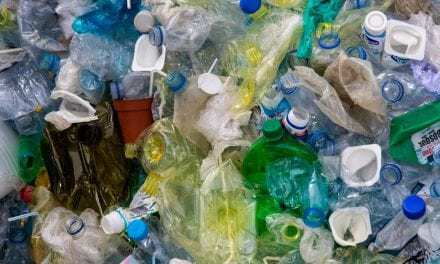