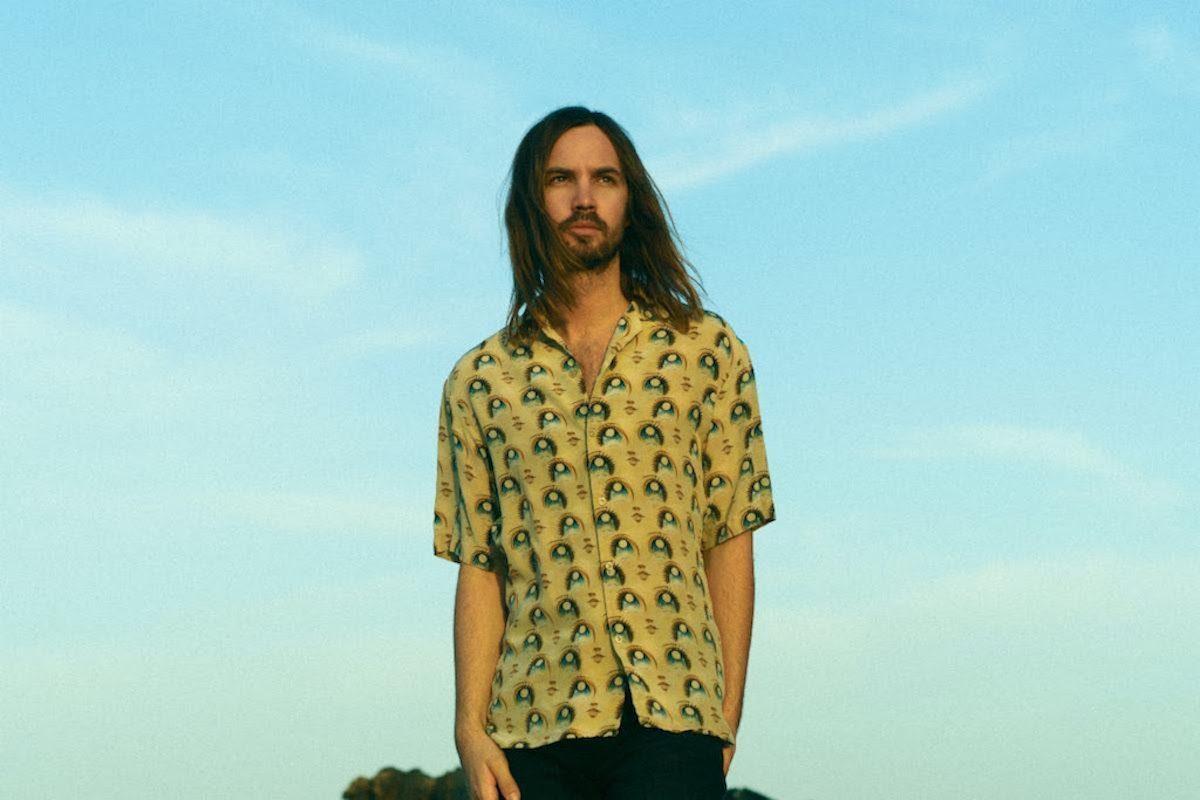 Each song on the record aligns with Parker’s psychedelic diary. They all highlight the synchronicities of life while all of these thoughts circle back into Kevin’s own life. He plays the conductor’s role in the musical journey of life’s crazy phenomenons. His lyrical phrases and melodies resonate with listeners. The track, ‘Breathe Deeper’, for example, is a musical guide on how to properly deep breaths. As this may be a message for everyone, the lyrics tie into Parker’s experience of his first time taking ecstasy. Another track, ‘Lost In Yesterday’ builds upon memories. According to the lyrics, “If they call you, embrace them, if they hold you, erase them,” it teaches listeners about riding the wave when good or bad memories creep up. As the album’s lyrics are based solely on Parker’s life, they still provide guidance for listeners looking for a source of help.

One track that amplifies the Currents musicality is ‘Instant Destiny’, where Parker himself is contemplating proposing to his eventual wife. The whole theme surrounding the track is realizing that the future is our oyster. We have the power to dictate what will happen in our lives. The rest of his tracks: ‘Borderline’, ‘Posthumous Forgiveness’, etc. still hold personal meanings within Kevin Parker’s life. However, listeners are able to depict different messages for themselves. This album teaches us free while feeling for Parker’s story.

Behind The Slow Rush Album Cover

The Slow Rush’s album cover showcases a symbol of humanity. However, it’s been swallowed up by the surrounding environment just in the blink of an eye. The sand-filled room represents the surrounding environment, sucking up the so-called “humanity”. While analyzing it from a third-eye perspective, our personal selves are always getting sucked into today’s society. It gets to a point where we are sometimes on the verge of losing ourselves, and we lose track of the concept of time. Thus, the project’s message shows us how to deal with the societal rush of life, and how to pick ourselves back up.

In an interview with the New York Times, Parker states that “A lot of the songs carry this idea of time passing, of seeing your life flash before your eyes, being able to see clearly your life from this point onwards. I’m being swept by this notion of time passing. There’s something really intoxicating about it.” Overall, this is a golden Tame Impala masterpiece. It makes us think about the concept of time and how we can go about it in our daily lives.

Listen to The Slow Rush below:

Tame Impala will kick off their tour on March 9th at the Pechanga Arena in San Diego, CA, and will conclude on August 7th at the Gorge Amphitheater in George, WA. Support will include Clario, MGMT, Perfume Genius, and Khruangbin on various dates. You can purchase your tickets here.

More from MusicMore posts in Music »