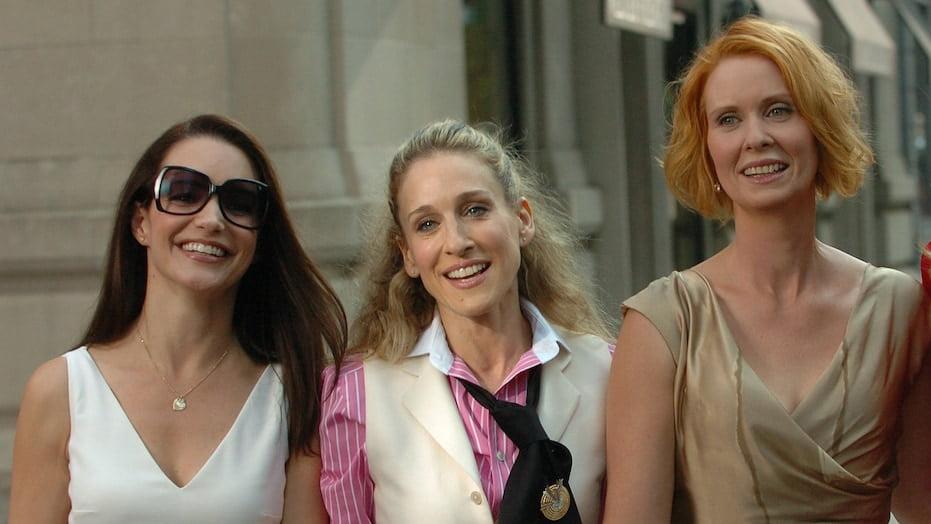 ‘The Sex and the City’ Revival is Coming to HBO Max

Sex and the City is returning. The entire original cast isn’t back, but a few of the iconic leads will reunite in a limited series for HBO Max. Sarah Jessica Parker, Kristin Davis, and Cynthia Nixon are coming back. Kim Cattrall, on the other hand, is not.

The revival will shoot in New York City in the spring. 10 episodes have been ordered for a limited series, titled AndJustLikeThat, based on one of Carrie Bradshaw’s famous catchphrases. Executive producer Michael Patrick King is back and will write and direct episodes. He also directed the divisive Sex and the City movies.

Rumors of more Sex and the City have been around for years. There was always talk of a third film, with Cattrall not interested in returning. Samantha Jones is hilarious and a fan favorite, so her absence is a disappointment. Every fan of the show knows about Cattrall’s unfavorable experiences on the series, and why she wasn’t interested in returning. “I remember getting a lot of grief on social media for not wanting to do a [third film] film,” she said. “It was astonishing some of the things people wrote to me — ‘I work in a bank and I don’t like this person and I don’t like the hours, and I don’t like this and I do it so you just do it!’” she said. “’Give me what I want. I do it. I’m miserable, you be miserable too.’”

Parker has already addressed her co-stars’ absence on Instagram, replying to a commenter’s wrong assumption. “No,” Parker replied. “I don’t dislike her. I’ve never said that. Never would. Samantha isn’t part of this story. But she will always be part of us. No matter where we are or what we do.” The show won’t be the same without Samantha, but it wouldn’t be the same show anyway in 2021. Plus, everyone has their favorite on this show, and Carrie, Miranda Hobbes (Nixon), and Charlotte Yorke (Davis) are at least back rather than a reboot with a new cast. “I couldn’t hep but wonde r… where are they now?,” Parker als posted on Instagram.

The star and executive producer shared a teaser video, just of modern day New York City and text from Bradshaw. “The story continues,” the text reads. All of the original returning cast members shared the teaser, making it a mega announcement for HBO Max. “I grew up with these characters, and I can’t wait to see how their story has evolved in this new chapter, with the honesty, poignancy, humor and the beloved city that has always defined them,” said Sarah Aubrey, who’s Head of Original Content at HBO Max.

There were rumors back in December about a Sex and the City revival. For years, there were rumblings of a third feature film in the hit franchise. It never came together, though. “I feel—for the most part, I feel fine about it,” Parker said of the canned third movie. “I mean, I had hopes that we would get to make another movie and I was excited I think because it finally felt right in the story.”

Parker even went on to speculate where she thought the friends would be in modern day. “So I mostly feel great, like I love where we got to leave all of them,” Parker added. “I think they’re all probably doing really well and still enjoying that friendship and their city, or maybe some of them left. Charlotte may have finally moved to the suburbs, my guess is.”

Sex and the City was a cultural phoenominan and remains highly talked about. The show even inspired huge sales in products and clothes mentioned in the series. Beyond that, of course, it was a groundbreaking show for HBO that got more and more polished as it went on. Parts of the show are dated now, so it’ll be an entertaining and pleasant surprise for hardcore fans to see Sex and the City exist in today’s world.