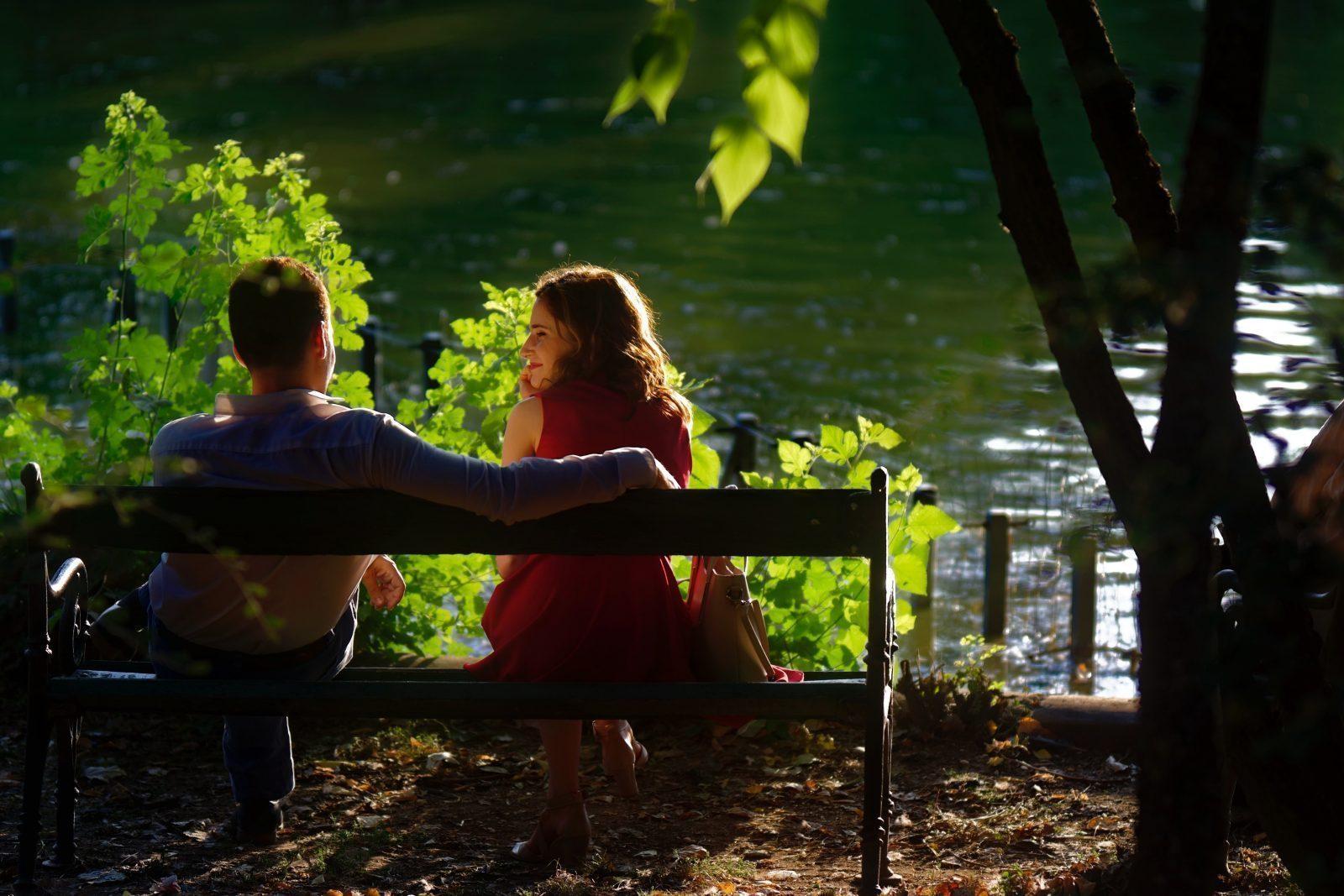 The Rom Com Fest Will Hit LA For The Second Time

The Rom Com Fest is back this summer for its second year. The Los Angeles based festival will take place this summer from June 25 – June 28.

Pop Productions and Dessert Goals founder Miraya Berke started the Rom Com Fest back in 2019, and it was very successful. The Washington Post’s Lisa Bonos called it “a haven for fans who never stopped believing in happily ever after.” The festival screened popular romantic comedies such as “10 Things I Hate About You” and “Never Been Kissed.” It also had romantic desserts, live comedy shows and a live podcast taping of WhoHaha’s “Dirty Girl.” This year’s festival will hopefully feature just as much variety.

“Our first year was a dream come true — for the fans, filmmakers and all those who love rom coms — we exceeded everyone’s expectations and we can’t wait to do it all again this summer,” Berke said in a statement.

The festival is now open for submissions in all four of these categories. The film must obviously be a romantic comedy, but it can be in any format. The Rom Com Fest website also says that films can be anywhere from two minutes to three hours.

“We are accepting all types of film (feature film, foreign, shorts, music videos, web series, tv, etc.). If you’re doing something different, we will take a look,” reads the website. “Everything at Rom Com Fest will: celebrate the power of love, make us feel things, reflect the world as it is (diversity, inclusion, truth) We love love. Do you?”

Find other important dates and information for film submissions here.