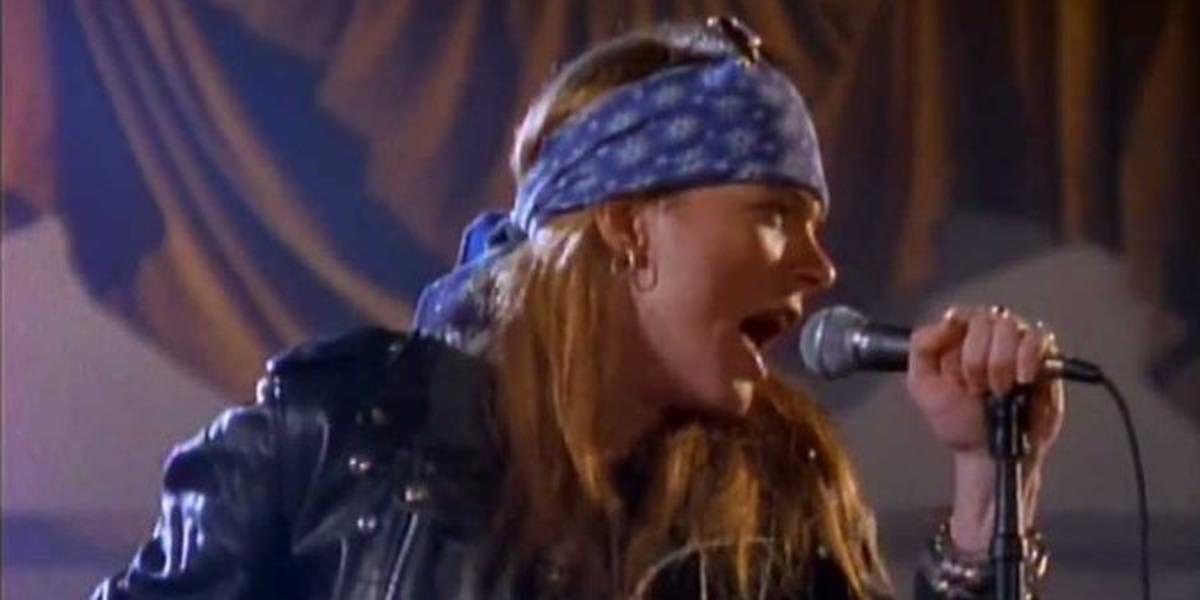 The Rise of the Great and Powerful Woke Axl Rose

Axl Rose is at the height of his success right now. The Guns N’ Roses frontman and songwriter has had massive success with “Not in this Lifetime” tour, his voice sounds killer, and let’s just say, he’s a lot more zen than he was back in the day. Best of all, the rock star has become a welcomed voice of reason during these especially rough last few years. Unafraid of distancing any right-wing fans, the formerly reserved Rose speaks his truth and fights the good fight online.

For the last few years, people have been calling Axl “woke Axl.” Not a bad nickname, but to Axl’s credit, it’s nothing new. He didn’t suddenly become an ally when Twitter got started. Guns N’ Roses bassist and solo artist, Duff McKagan, once said it’s Axl just being Axl. McKagan once praised his fellow bandmate to Rolling Stone:

I’m going to talk about that with him when I get back home. ‘Are you aware that you’re being called “Woke Axl?” He probably is. But don’t get it twisted. If he says something on Twitter, he’s thought about it. He knows the backup stories from every angle, and if somebody chose to debate him, I don’t care who it is, you’re going to be fucked. He’s a well-spoken and well-read dude who has experienced a lot. I believe he’s concerned about his country, so ‘Woke Axl’ it is.”

For year sand years, Axl Rose was a famously recluse and mysterious figure prior to “Not in this Lifetime.” He hardly did press, wasn’t seen much out and about, and wasn’t on social media platforms expressing his political opinions. Since Trump took office, though, Axl has used his platform for good and railed against those in power. On July 4th, Axl explained why he’s not staying silent:

“My disdain 4 [our] current administration n’ what I perceive as its threat to [our] democracy is no secret.

In general my posts in regard to current events, politics or social issues [are] usually coming from a sense of outrage, obligation n’ responsibility to say something at times when I feel not to is being complicit (as opposed to a desire for attention or self promotion).

I’m nobody, just a citizen that like everyone else has my own opinions n’ believes in my heart that ultimately I want what’s best for not just [our] country but for humanity, wildlife n’ [our] environment n’ other’s as opposed to right, left or any other wing fascism [are] at least in this country free to disagree.”

Even if Axl Rose can change one person’s mind about the current administration, he’ll have done good.”

The new Axl Rose is fantastic. He rocks hard in concert and online while most stars do not come across great online. Sincere or not, we witness too much virturing signaling or making a political or social event about yourself from celebs, such as the horrific “Imagine” cover or that PSA with Aaron Paul and Justin Theroux. Of course, everyone can express their opinion in this country, but some famous figures do it a lot better than others, starting with Axl. How many other iconic musicians are out there calling the Secretary of Treasury, Steven Mnuchin, “officially an asshole”? That’s another great thing about Axl: his insults are fantastic. He’s a great songwriter, and his writing skills come across even in his tweets.

It’s hard to write about Axl Rose without writing about his band. Most of the original band remains, with the exception of side guitarist Izzy Stradlin and drummer Steven Adler. Still, it’s a miracle Axl, Duff, and Slash got back together. Better yet, they put on shows that live up to the hype and give fans what they want and more. It’s an epic tour that’ll continue next year, but in the meantime, the band is working on a new album.

Not since the early ‘90s has Slash, Duff, and Axl worked on an album together. During the lockdown, Slash recently confirmed a new album is still happening. It’s been worked on since last year. Now, remember Axl’s “Chinese Democracy” famously took years and years to complete. It turned out pretty good, too, but hopefully, we won’t have to wait as long for the new Guns material.