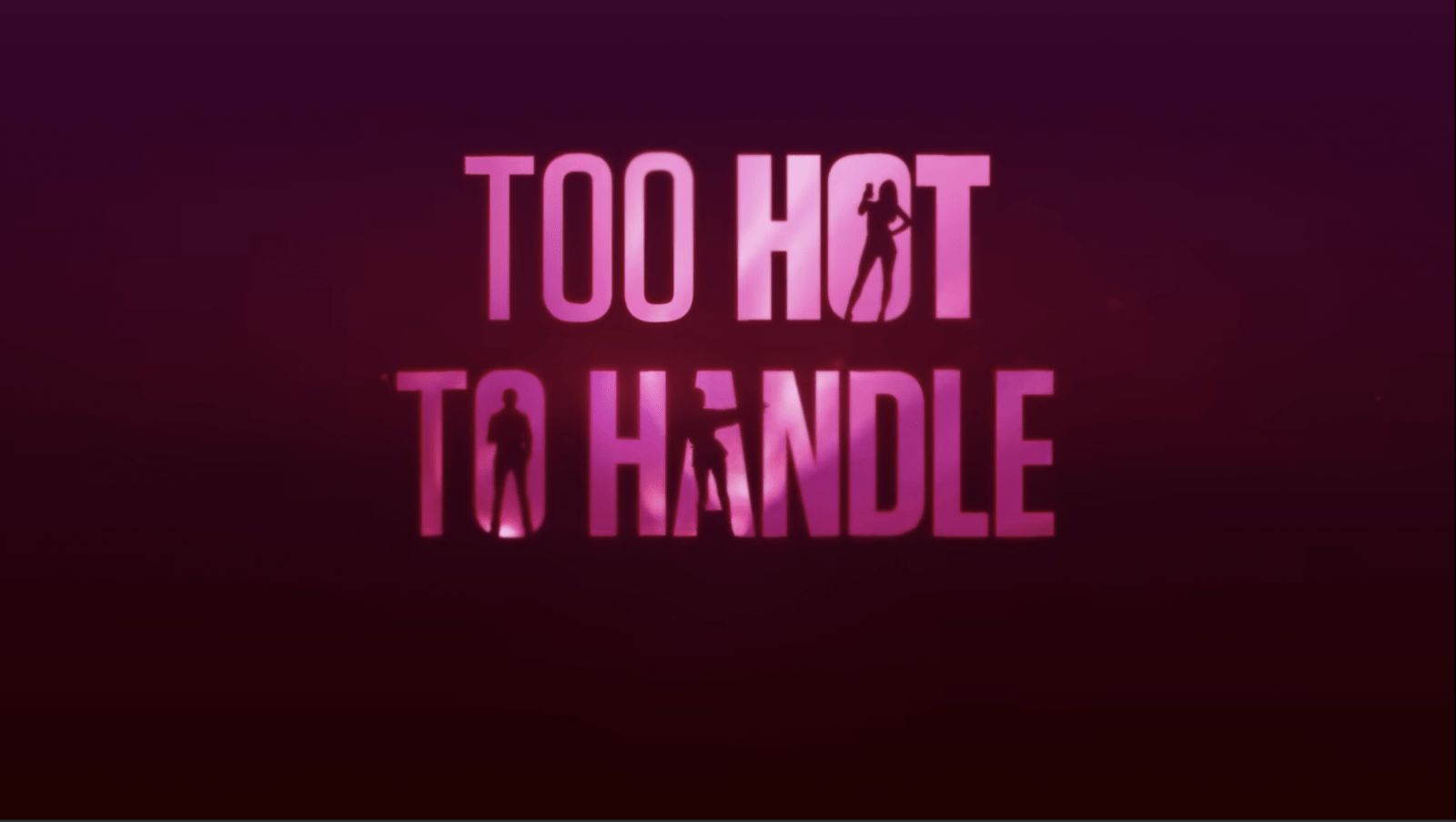 The Problem With ‘Too Hot To Handle’

There are so many issues with the latest Netflix hit Too Hot To Handle that I don’t even know where to start. The show has replaced Tiger King, another problematic reality extravaganza, as the most-watched and talked about Netflix show in the country. As a nation, we are currently wired into the wildest mindless content hoping that the insanity of it all will take our minds off of the trainwreck going on beyond the TV.

The premise of Too Hot To Handle is a bunch of extremely attractive people stuck in the same house for a summer not allowed to engage in any sexual activity. At the end of the summer, they win money, but every time a couple does something sexual, the whole group loses money. It’s a very strange combination of The Real World, a game show, and some type of drawn-out tease situation.

Too Hot to Handle has a striking similarity to another Netflix hit, Love Is Blind. Both shows claim to be about forming deeper romantic connections without the complication of appearance for Love is Blind or sex for Too Hot to Handle. Both shows, however, unsurprisingly fail with gusto.

At the mere suggestion of platonic relationships with women, the men were baffled. Instead of helping the contestants build deeper relationships, the way the producers handled the lack of sex seemed to amplify the importance of physicality in relationships.

The way the contestants discussed the act was always crude, like dialogue taken straight out of a fraternity house. One of the contestants describes sex as “the carnage” he wants to do to another contestant. So romantic.

The whole show exemplifies how our society handles sex. It’s something shameful and bad, and abstaining will help you build deeper relationships and yet sex is simultaneously the end all be all that none of the contestants can live without.

The contestants are overdramatically hurting for sex after the first day on the show, implying that sex is something important for human existence (it is), but then they aren’t allowed to do it, because having sex will somehow diminish their capability to form serious relationships (it won’t).

The Problem With the Hotness Part

Somehow it’s always traditionally attractive people on these dating based reality shows. Almost like these are the only people who the industry considers sexually attractive enough to be worth loving. Or even screwing.

Not only are all the contestants conventionally beautiful in cookie-cutter ways, but in the introductions at the beginning of the series, the women are objectified pretty dramatically. The girls have to do a whole onscreen dance routine. The camera zooms on their curves. One of the introductions heavily featured lollipop sucking.

These women aren’t women, they are objects of sexual desire meant to tease the men into losing money. Oh, with that one little token lesbian plot twist. It’s a sick little game, as funny as it may be.

While the contestants might be wildly attractive, they make up for it with a distinct lack of brain power. It’s hard to believe the producers aren’t encouraging them to act this unintelligent.

Matthew, a contestant that the show compares to Jesus, proudly declares in his introduction, “I think about things a lot”. That’s about as deep as it gets for this crew.

The Ridiculousness of It All

The sarcastic narrator, an Alexa-style AI named Lana, seems to almost acknowledge the ridiculousness of it all. She spends the series making backhanded quips in the background as contestants say overtly sexual and nonsensical things.

Don’t get me wrong — I’m no prude. I have no opposition to shows that surround sex. That is, as long as the show presents sex in a positive, conscientious, or at least realistic light. But Too Hot To Handle does none of that. Instead, it embraces our societal confusion about sex and sexuality in the worst way.