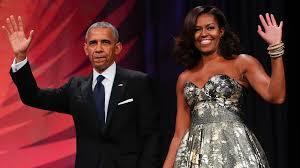 There comes a time in every former president’s life when they can do one of two things: live out their days quietly, largely silent in the press, or continue to contribute to the zeitgeist in the form of juicy tell-all’s, op-eds, and public appearances. While Michele and former President Barack Obama have chosen to live a quiet life in the days following their time in the White House, they’ve been far from silent. Michele’s Becoming was the best selling book of 2018, and Barack’s countless memoirs, books, journalistic endeavors, and iconic speeches have led to one thing: podcasting. The couple has apparently signed on with Spotify in a new venture that will see them podcasting their way into the next decade. We can only imagine what they’ve got to say.

The deal that the Obama’s made with Spotify is through Higher Ground Audio, a production company that works with companies like Netflix and Spotify on various types of content. The company has already worked with Netflix on a number of projects, and its venture into audio is part of a partnership with Spotify to offer exclusive content. Since one of the first creators to sign on with the company is none other than former President Barack Obama himself, it’s clear this project is going to be big.

Barack and Michele have signed a multi-year contract with Spotify through Higher Ground Productions. The contract will see them producing, developing, and appearing on their own podcasts over the next few years. Not many details have been released about the project, but we can only hope this will be a frequent (is daily too much to ask for?) series. As an Apple Music user it may even be what gets me to switch to Spotify once and for all.

“We’ve always believed in the value of entertaining, thought-provoking conversation,” said Barack Obama of the deal in a statement that was released on Thursday. “It helps us build connections with each other and open ourselves up to new ideas. We’re excited about Higher Ground Audio because podcasts offer an extraordinary opportunity to foster productive dialogue, make people smile and make people think and, hopefully, bring us all a little closer together,” he continued.

Though Spotify is a household name in many parts of the world, it’s been largely void when it comes to podcasting. The Obamas are the biggest name to sign on with the company on a podcast deal thus far. If all goes well, it could mean that Spotify is looking to become a podcasting hub in the future. Some of its other big names in the podcasting industry thus far are The Joe Budden Podcast, as well as Unbothered, which is hosted by Jemele Hill.

“President Barack Obama and Michelle Obama are two of the world’s most important voices, and it is a privilege to be working with them to identify and share stories that will inspire our global audience, which looks to Spotify for unique, breakthrough content,” said Spotify’s chief content officer, Dawn Ostroff, in a statement. Spotify has yet to announce when the podcast would begin, as well as any other information, but Michele Obama hinted that it would focus on providing a platform for voices that are often overlooked. Go off! 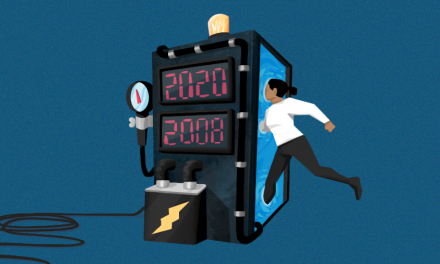 Which Investor Cohorts Pulled Back The Most In 2008 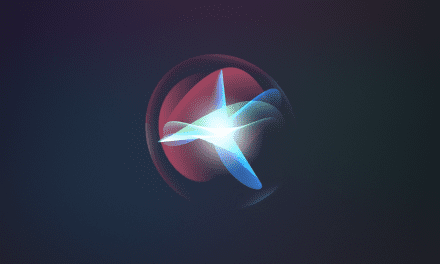 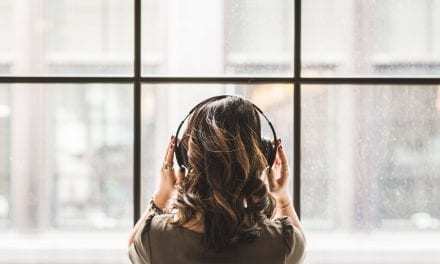