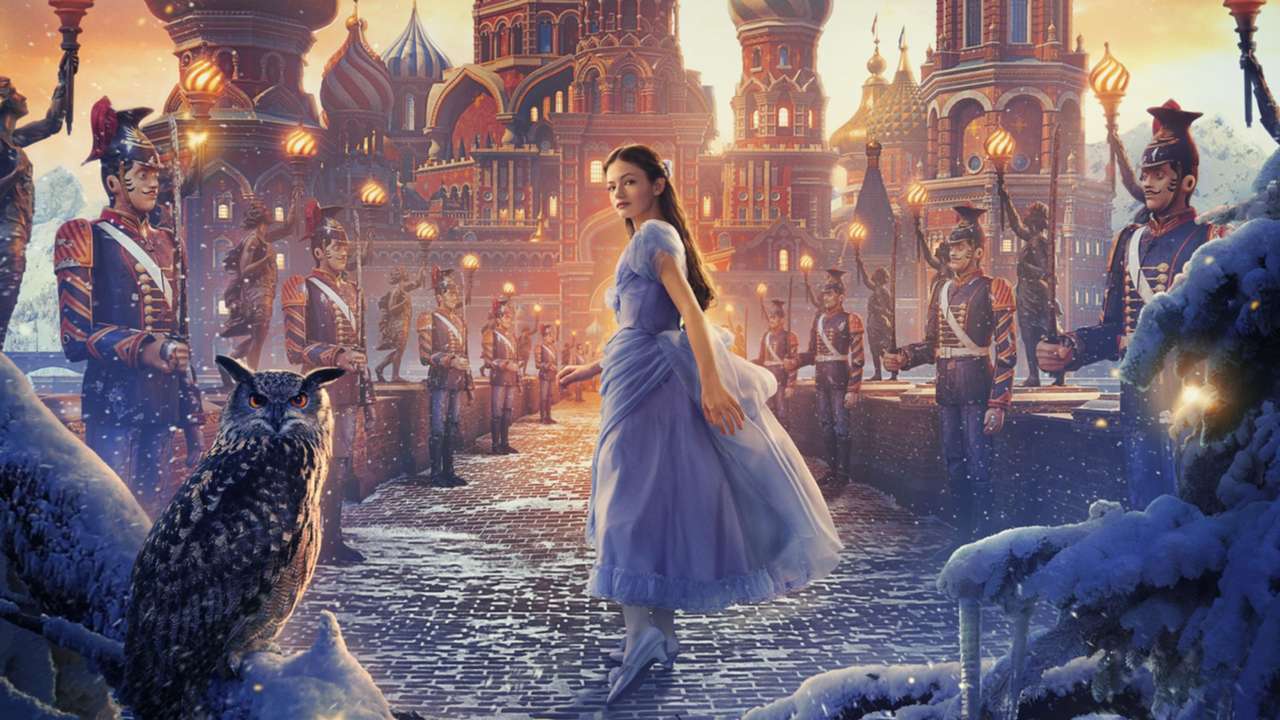 Rarely do we hear of a new adaptation of a classic tale and get excited, even if it means a star-studded cast and a big budget. However, Disney’s new rendition of The Nutcracker looks like it will be an instant hit. The remake of this original ballet composed by Tchaikovsky is titled “The Nutcracker and the Four Realms.” The film sees performances from stars like Keira Knightley, Morgan Freeman, Misty Copeland and Helen Mirren. It also offers performances from up and coming stars like Mackenzie Foy. Many will remember Mackenzie Foy as a young Jessica Chastain in Interstellar.

The Story Behind The Nutcracker and the Four Realms

The Nutcracker and the Four Realms is a rework of the classic Nutcracker tale many know and love with a dark twist. The film, which stars Mackenzie Foy as Clara, centers around a young girl who must find a precious key. Clara’s journey begins with a long gold string that leads her to what she is looking for. Next she’s in an alternate universe where she meets a soldier (played by Jayden Fowora-Knight) who helps her travel through four realms.

The soldier helps guide her along her journey as she searches for the key. Along the way she discovers a magical universe comprised of four dreamy worlds. The worlds are called The Land of Snowflakes, The Land of Flowers and The Land of Sweets. The fourth realm, as the film is named after, is where the conflict in the film lies. The Fourth Realm is led by an evil character named Mother Ginger (portrayed by Helen Mirren).  Mother Ginger has an army of Nutcrackers and wants to fight to take over the remaining three realms. Clara, along with her new friends the soldier, the Sugarplum Fairy (Keira Knightley) and others, must work to save the four realms and help Clara find her key.

The Nutcracker and the Four Realms is vivid, dramatic and colorful trailer portrays an action-packed, dream-like film. It that has already proven itself to be a promising remake of the classic Nutcracker story. This dark twist on the classic tale is reminiscent of Tim Burton’s early 2010’s adaptation of Alice In Wonderland and its sequel, Through The Looking Glass. The film could even be talked about this awards season because of the beautiful imagery. Its visually stunning costumes and set design are sure to attract large audiences this holiday season. Each fantastical character is brought to life with Disney magic and promises to stun audiences.

A promising Christmas-themed blockbuster hasn’t hit theaters in recent years because no Christmas movies have really been released recently.  The Nutcracker and the Four Realms will become an instant classic this holiday season because of the positive critical response to the trailers. Check out the trailer below to see clips from the fantastical film yourself. The Nutcracker and the Four Realms is set to hit theaters on November 2.