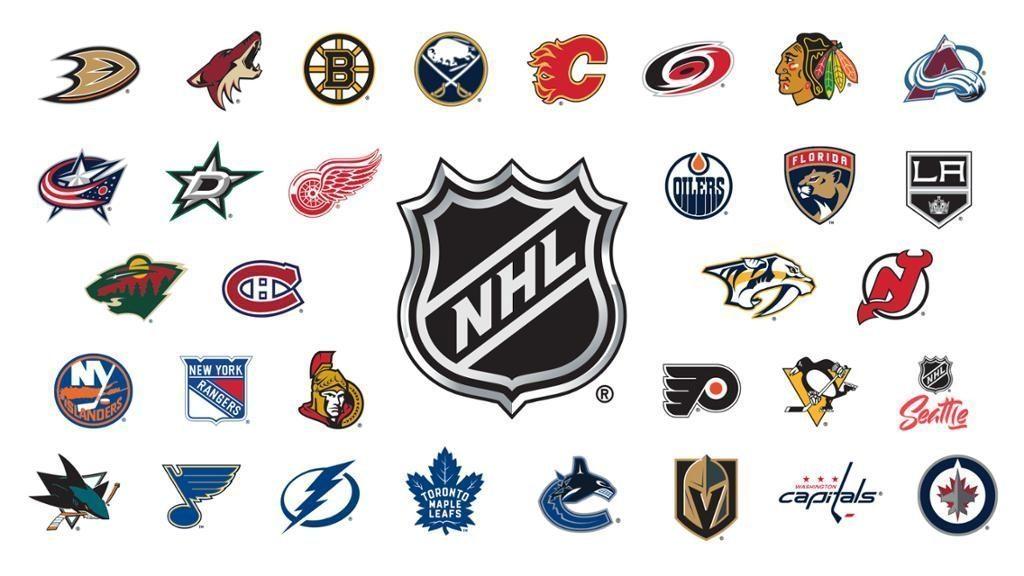 The NHL is Postponing Playoff Games as a Sign of Protest

First it was coronavirus that put a halt to sports. Now, it’s racism and murder in America. Joining the NBA and other major sports leagues, the NHL is putting the playoffs on pause as a sign of protest. Only an hour before game time on Thursday, August 27th, was the protest was announced.

The protest follows the Milwaukee Bucks and Orlando Magic calling off their playoff game, in protest of police violence and the shooting of Jacob Blake. After the Bucks decided they wouldn’t play, which would have resulted in a forfeit, the NBA postponed all other games. Other professional sports teams are now joining them. The WNBA, MLS, and many MLB teams delayed their games as well to protest.

The NHL playoffs will continue on Saturday. The New York-Islanders and the Philadelphia Flyers, the Las Vegas Golden Knights and Vancouver Canucks, Tampa Bay Lightning and Boston Bruins, and the Colorado Avalanche and the Dallas Stars — their games were delayed. The NHL supported the players’ decision not to play. Coaches such as the great Islanders’ coach Barry Trotz supported the protest and his players. “By you talking to me about it, to the players about it, it’s giving them a platform, it’s giving them air time,” the coach told ESPN. “You want to keep the issue in the forefront.”

The Statement From the NHL and NHLPA

The NHL supports the Players’ decision and will reschedule those four games beginning Saturday and adjust the remainder of the Second Round accordingly.

Black and Brown communities continue to face real, painful experiences. The NHL and NHLPA recognize that much work remains to be done before we can play an appropriate role in a discussion centered on diversity, inclusion and social justice.

We understand that the tragedies involving Jacob Blake, George Floyd, Breonna Taylor and others require us to recognize this moment. We pledge to work to use our sport to influence positive change in society.

The NHLPA and NHL are committed to working to foster more inclusive and welcoming environments within our arenas, offices and beyond.”

The Lack of Response From The NHL

The NHL has never had much to say about racism or any other issues plaguing the United States. The league doesn’t take stances. The league does not confront the hate and racism some of their players and staff face. They stick to sports. Player Evander Kane expressed his disappointment in the league:

Actually it’s incredibly insulting as a black man in hockey the lack of action and acknowledgement from the @nhl, just straight up insulting.

Kane added to the press:

“It’s great to write statements, it’s great to send tweets, it’s great to post stories and pictures on Instagram,” Kane said, “but at the end of the day it’s going to be about real action and meaningful change, and unfortunately that still isn’t occurring, and we need to be better.”

Players, hockey fans, and more have been unsatisfied with the NHL’s often eerily silent response to Black Lives Matter. The league’s response has saddened The Hockey Diversity Alliance. Famously, hockey is the whitest sport, making the league’s general reaction to Black Lives Matter and social issues all the worse. Only 26 players in the NHL are black. 97% of the league’s players are white. According to Minnesota Wild’s Greg Wyshysnki, the league is never ready to step up when it should:

“NHL is always last to the party on these topics. It’s kind of sad and disheartening for me and for members of the Hockey Diversity Alliance, and I’m sure for other guys across the league. But if no one stands up and does anything, then it’s the same thing. That silence. You’re just outside, looking in on actually being leaders and evoking real change when you have such an opportunity to do so.”