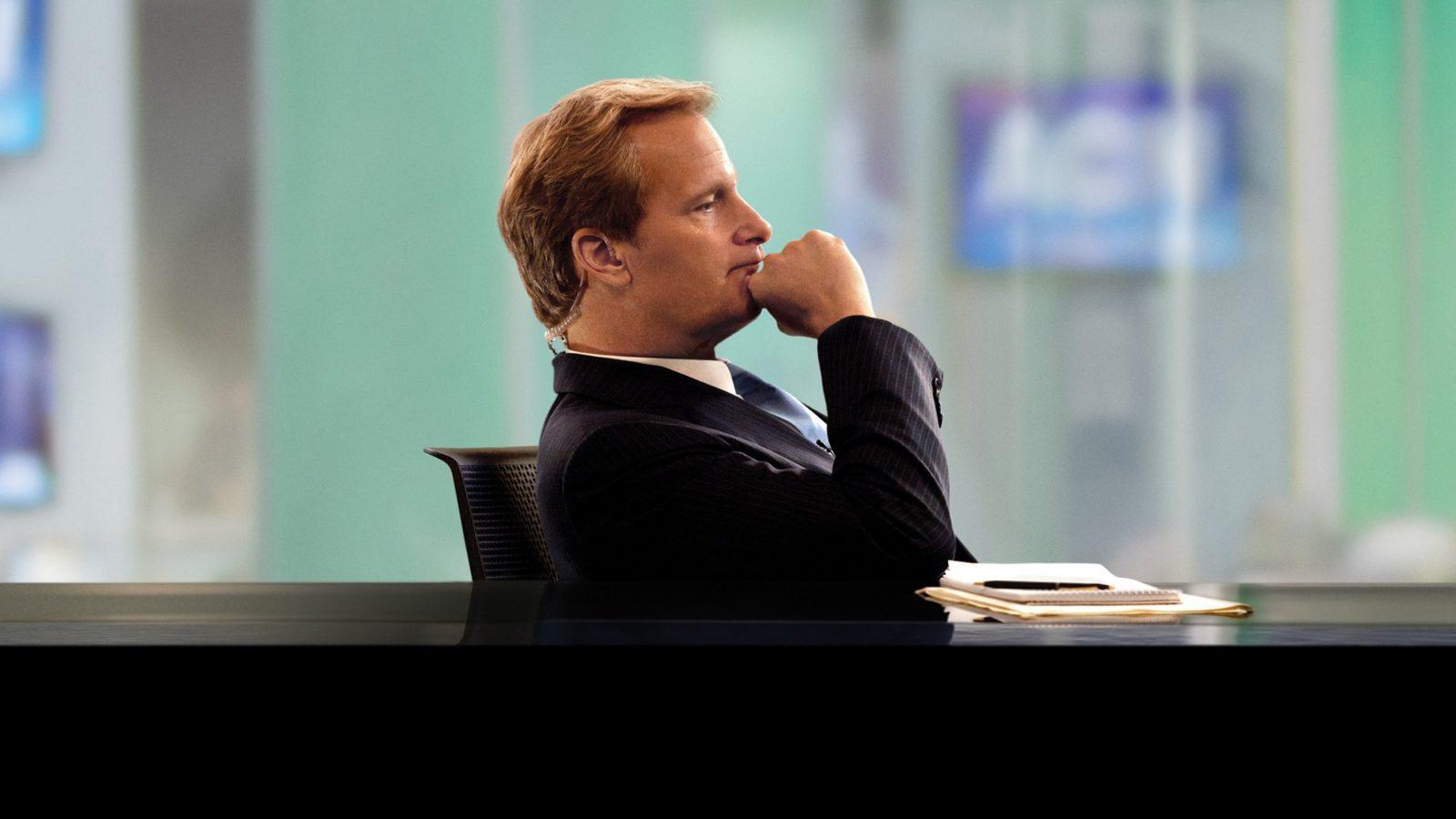 Aaron Sorkin Admits He Never Got ‘The Newsroom​’ Quite Right

The Newsroom is a rare underwhelming piece of storytelling from Aaron Sorkin. The highly-anticipated HBO show never lived up to the hype or talent involved. Now, The Trial of the Chicago 7 writer-director is acknowledging he was “never able to get it quite right.”

The series portrays life at a newsroom with the main focus on anchor Will McAvoy (Jeff Daniels), who’s an atypical Sorkin protagonist. He’s good at his job, he’s verbose, and he’s ambitious. The Newsroom has everything we’ve come to expect from Sorkin, except the entertainment value. “I was never able to get it quite right,” Sorkin told Vanity Fair. “I always felt like I had a pebble in my shoe. I felt like I could write a good scene. I could put a couple of good scenes together.”

The series had mostly favorable reviews and lasted three seasons, but it never stirred up the passionate reactions Sorkin achieves. There was always something amiss in The Newsroom, mostly emotion. The series starts with promise with a highly talked about opening in which McAvoy has a bit of a breakdown and explains why the United States isn’t the greatest country in the world.

According to Sorkin, the beginning is where the problems started with The Newsroom. “Without me realizing it, I was giving a mistaken impression, two mistaken impressions. One was Will McAvoy’s ‘America isn’t the greatest country in the world’ speech,” Sorkin added. “What I was writing was a scene about a guy having a nervous breakdown. And now in the auditorium at Northwestern, it was [like The Network’s] ‘I’m mad as hell and I’m not going to take it anymore.’ I wasn’t lecturing America on what was wrong with it.”

For many critics and HBO viewers, the opening and the rest of the show are borderline weekly lectures. It wasn’t Sorkin’s intention, but he recognizes that’s how the show came across. “And because everything would be set in the recent past, I think there was a feeling that I was trying to show the pros how it ought to have been done, that we’re going to do that [moment in time] again, but we’re going to give it the West Wing treatment,” he explained. “And I was trying to do that. I set it in the recent past because unlike The West Wing— until 9/11 — where I felt comfortable creating a parallel universe, I didn’t feel safe making up news. I didn’t think it would be real. I didn’t want it to be silly. It was just meant to show people putting on the news in a world where doing the news and profit concerns are always competing.”

Sorkin compared the show to a football game. The coach, Sorkin, put together some great plays. However, those great plays never led to a great game. Sorkin’s candor about the series is refreshing. He’s not a writer who misses the mark often, so hearing him open about where he thinks the series went wrong is another insight into his creative process. The Newsroom was a rare misstep for Sorkin, but even Jordan can’t shoot nothing but net.

The HBO series still has more merit than most shows on television. It has its moments. With Sorkin and a cast as exceptional as The Newsroom’s, of course, it has its moments. The HBO series, however, fails to fully captivate and excite as Sorkin tends to do. It’s a cold series, whereas these days Sorkin’s work is full of surprising warmth. The Newsroom isn’t without its fans, either. Quentin Tarantino, for example, is a massive fan. He loves the dialogue, no surprise there.