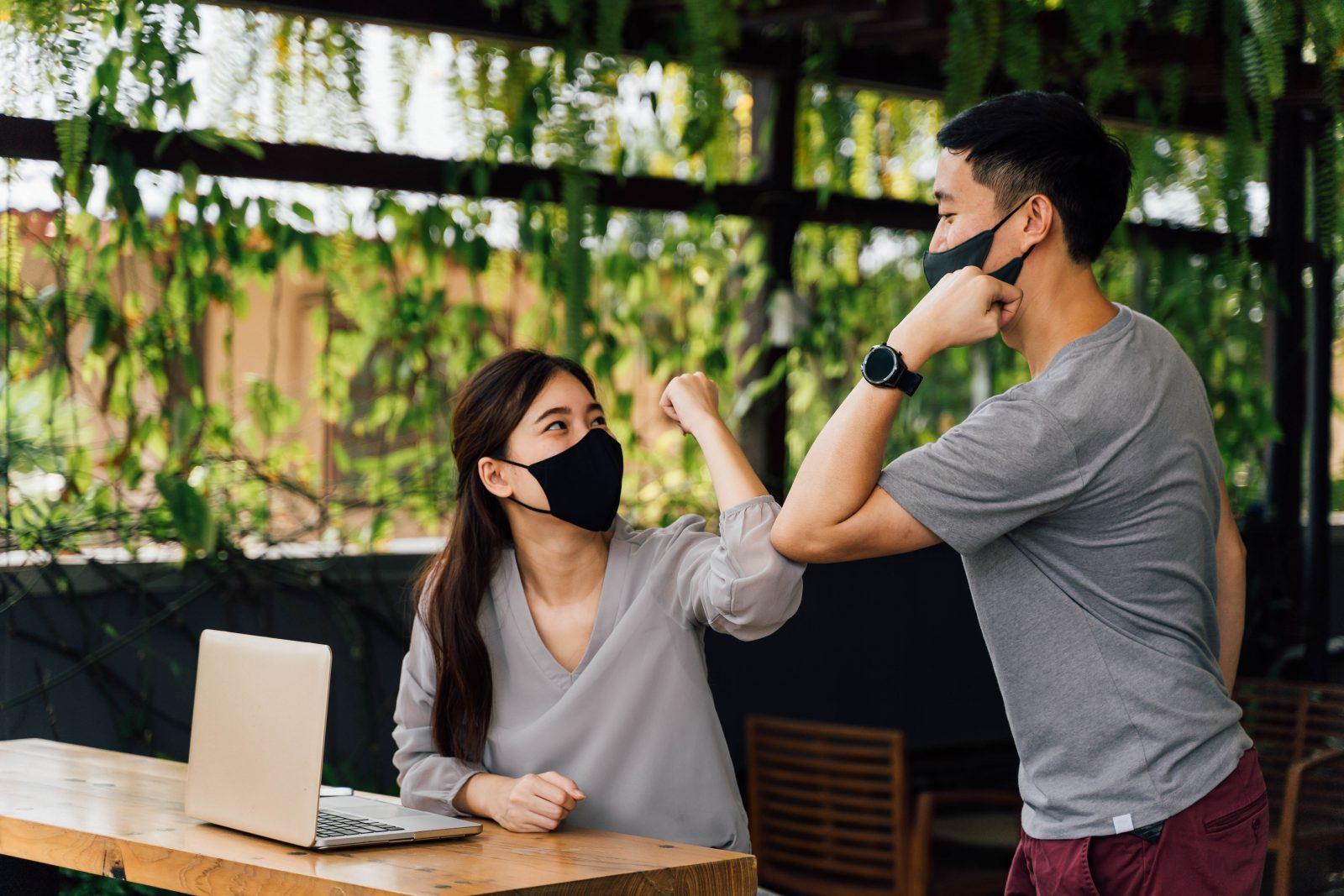 This past April, a Bollywood legend whose films I grew up watching passed at the age of 67. It was hard to imagine that Rishi Kapoor, the romantic hero from 70s Bollywood, who set the standard for romance for many a young man of my generation, was gone. I still remember the musical romance film Bobby, that shot him to stardom back in the 70s. A friend and I saved up diligently to buy the vinyl record of Bobby’s hit soundtrack when it came out in 1973. Vinyl records were expensive and when we saved up enough, it was a big deal.

Just before the world went into lockdown this year, I went to a high school reunion. This old friend pulled out the nearly 50-year-old Bobby Vinyl and gifted it to me. He no longer had a record player! I have one, but I rarely ever use it.

Today when I want to listen to my favourite song, I stream it on my cell phone. But back in the day, when I saved every penny for months just to be able to buy that record if someone had told me I could be listening to the chart-topping songs of Bobby on a little device I hold in the palm of my hand, it would have sounded like something out of an outrageous sci-fi movie. Like when Captain Kirk in Star Trek said, “Beam me up, Scotty”, into his wireless communicator. It was all science fiction, not reality.

Yet, here we are living in a time when the science-fiction of half a century ago is the new normal. An entire generation is growing up knowing nothing about vinyl records or rotary phones, where Spotify and iTunes and cell phones and Netflix are just ‘normal’.

Which brings me to the much bandied about term now-a-days – the new normal. Most conversations seem to be fearful of this new normal. If history has shown us one thing, it is that new norms are being set all the time. The world is constantly transitioning into a new normal. This chasm we are crossing this time is perhaps deeper than many others we have experienced. This pandemic has just accelerated the changes and brought them to the forefront because we now live in an age of information overload. Information, that comes at us from multiple places, and in most cases, fuels fear rather than instil hope or confidence.

The only way to adapt to the new normal is by embracing change. Just as we embraced the shift from the analog to the digital age not too long ago.

Pandemics have played a role in shaping human history through the ages. What we are experiencing now is nothing unusual. From the time of the bubonic plague in the mid-1300s, every century has witnessed a major outbreak of an epidemic or pandemic. The Cholera outbreak in 1817 (over the past two centuries, cholera has reached pandemic proportions seven times), the so-called Spanish Flu in 1918 and now the Covid-19, every 100 years or so, the world seems to reset to a new normal. The irony is that humanity has not learned from these.

Although there are significant differences between the pandemics of the past and Covid-19, records show that the learning each time has been that physical distancing and quarantine measures work. As many countries ease restrictions and lift their lockdown measures, it is important for us to remember these lessons and be prepared to embrace change.

We are a resilient lot who have evolved as a result of constantly adapting, adjusting and accommodating to changes. The way I see it, we will experience changes in four key areas in the near future which will set the tone for a new normal.

Ultimately, the thing to remember is simply this. We have all gone through tremendous changes in our lifetime. If you were born in the last four or five decades, the changes you have experienced have been dramatic, even earth-shaking in its impact. We have gone through them without flinching. Going green isn’t just for the hippies anymore, dating is now about swiping right, and cars can drive themselves!

If you remove the element of fear, change becomes transformative. The only thing to fear is fear itself. Change your fear to faith and remember that it is always the journey that is most important, never the destination. What tomorrow holds, as interesting as it may be, should never deter us from making the most of today. The new normal will just be normal for children born into this decade.

Vijay Eswaran is a Grit Daily News contributing writer and a successful entrepreneur, motivational speaker, and philanthropist and the author of the best-selling book In the Sphere of Silence. An economist by training, he is the founder of a multimillion-dollar global business. He is a well-known thought leader in Asia, and has written and spoken extensively about business, leadership, personal development, and life management.