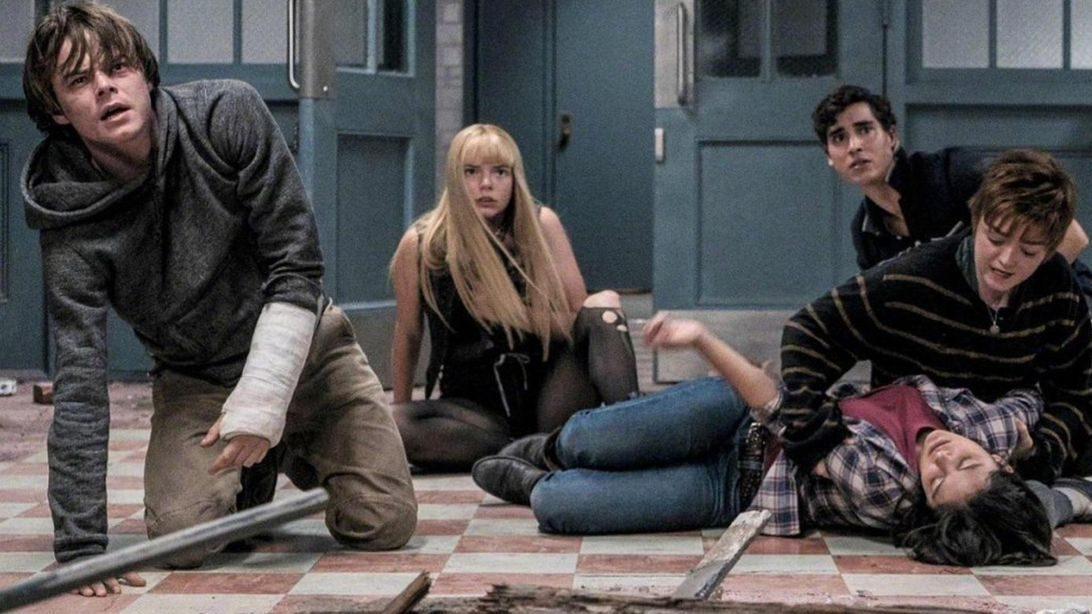 What the Hell Happened to ‘The New Mutants’?

X-Men fans have been wondering for years now, what the hell happened with The New Mutants? 20th Century Fox’s horror take on the mutant franchise looked promising years ago, but then it got delayed again and again. The comic book horror movie was originally scheduled to come out two years. Now, after all the rumors, Disney is finally releasing the PG-13 film and director Josh Boone is explaining what went wrong and right.

There were talks of reshoots for the X-Men movie for a long time. The rumor went that the studio wanted to make the movie as scary as Boone originally imagined following the success of some horror properties. Even actor Maisie Williams (Game of Thrones) said she’d been waiting around for the call for reshoots. As Boone told Entertainment Weekly, reshoots never happened:

“Everybody said we did reshoots! We’ve never done reshoots. And I’ll tell you this: if there hadn’t been a merger, I’m sure we would’ve done reshoots the same way every movie does pickups. We didn’t even do that because by the time the merger was done and everything was settled, everybody’s older.”

Exactly the Movie They Wanted to Make

As Boone explained a few months ago, he wouldn’t be talking about his movie if he wasn’t proud of it. According to The Fault in Our Stars filmmaker, he made the exact movie he set out to make:

I was nervous when they were talking about reshooting or re-editing that it was gonna be very different, but honestly, it’s exactly what we set out to do. I would be in press for something else and then [reporters would] ask me about [The New Mutants] and the last thing I heard was, ‘Nothing until we know something.’”

The delays weren’t all bad. For starters, Boone got a year or so away from the movie before returning to the editing room. Disney asked him to finish up the movie and gave him the time and resources he needed:

“In the editing, we were probably 75 percent done. We came back and finished it up. It took a couple months, and it was nice to be able to come back. Knate [Lee], my co-writer, and I, we hadn’t seen it in a year. We did a bunch of things here and there that we hadn’t thought about or noticed a year before.”

While Disney inherited a few duds from Fox, including this year’s disastrous Call of the Wild, they got a few hits as well, such as Ford v. Ferrari. Given the X-Men brand and strong marketing materials coming up for The New Mutants, it’s very plausible the long-delayed and trouble movie will become a hit. Audiences may embrace the horror-take on the X-Men series. The franchise definitely needs new life after the disastrous Dark Phoenix debacle.

What’s Next for Boone

The buzz for The New Mutants was strong years ago. The trailer was promising, but more than that, apparently the movie is pretty good. From what we’ve heard at Grit Daily, The New Mutants was testing positively with audiences and far more well-liked than Dark Phoenix. The less-than-ideal experience of releasing the movie hasn’t stopped Boone from moving forward. The director just took a big, ambitious swing by adapting Stephen King’s greatest masterwork, “The Stand,” for CBS’ streaming service. He directed every episode of the epic post-apocalyptic tale.