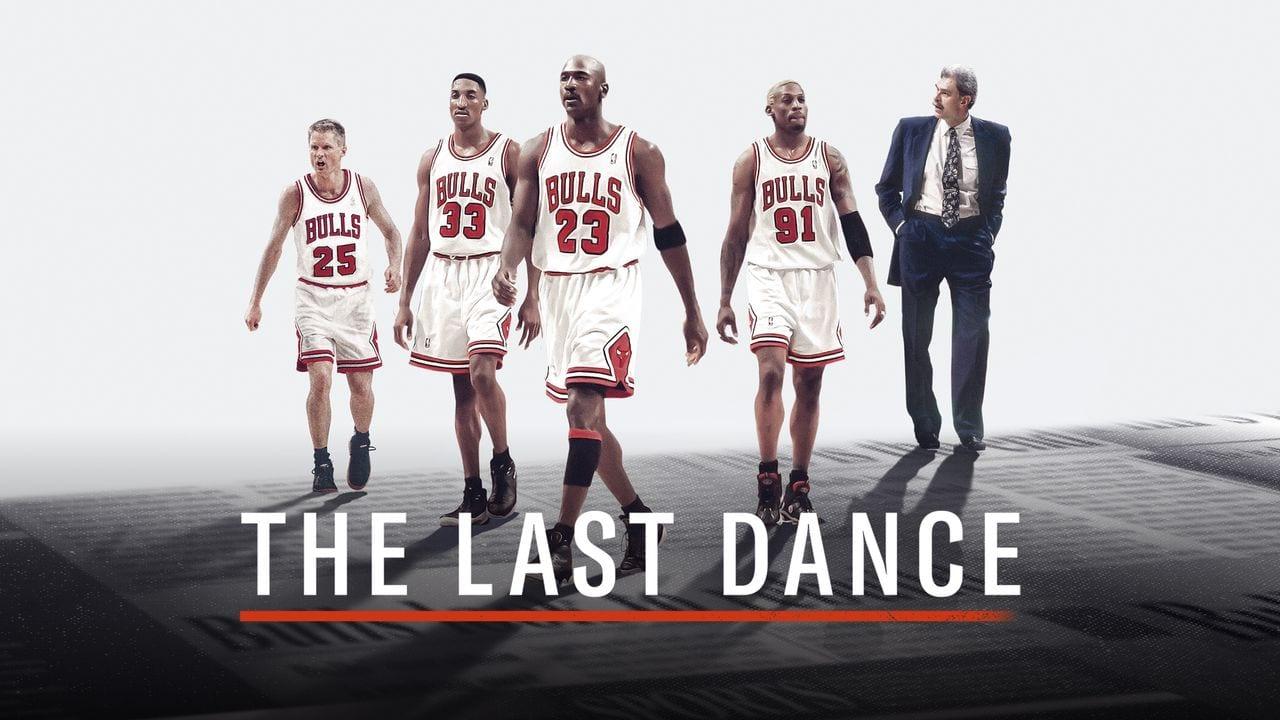 ‘The Last Dance’ is Now Available to Stream and Obsess Over

Directed by Jason Hehir, the series just nabbed three Emmy nominations. Some people took issue with the series making Michael Jordan the star and main focus, but that’s what audiences want, plus he was the star. Watching Jordan relive the glory days and experiencing them is event television. It’s watching greatness in all its glory and, as we learn, all its downsides.

Now, the show, which Jordan produced and had a say over, definitely softens Jordan’s edges. Yes, he can be a bit of a bully sometimes — and who really cares about his gambling? — but the show is giving us a Jordan that’s a little more ESPN-friendly. And that’s OK. We don’t need to know all about Jordan and his past; we all want to know the man on the court, anyway. The Last Dance gives viewers just that.

Jordan at His Most Vulnerable

Although not fully honest, The Last Dance still electrifies with honest moments. Watching Jordan experiencing wins and losses so intimately, it’s incredible. In many ways, The Last Dance gives audiences Jordan at his most accessible and vulnerable. When he’s telling stories, it’s like he’s telling them to you, the viewer. What a great, often hilarious storyteller he is, too. How he’s yet to let go of certain rivalries and disputes, in particular, is hilarious.

Dramatically, Jordan is such a compelling figure. What is the cost of greatness? It’s a question posed throughout the series, completely dismantling “I want to be like Mike.” The Last Dance mostly provides entertainment value, but every once in a while, it raises thought-provoking questions about ambition, what’s good leadership, and how far to go to win.

Dennis Rodman gets both the due and empathy he deserves in The Last Dance. In the media, Rodman was not portrayed fairly during the height of his basketball career. Yes, he’s a bit of a character, which provides some of the funniest moments in The Last Dance, but the show emphasizes what a selfless team player he was.

Rarely is Rodman creating tension or drama on the court. It’s great watching the contrast between Rodman on and off the court: the public figure who enjoys a good time and keeps it loose, and the man on the court laser focused and dedicated to his team. Rodman, like a character out of a Coen Brothers movie, is a hilarious supporting character that The Last Dance shows in all his complexity.

Jerry Krause is the Butt of the Joke

Never talk ill of the dead, huh? Jerry Krause, who passed away in 2017, doesn’t get to tell his side of the story in The Last Dance. He’s constantly cast as an antagonist in the series. Sometimes it’s accurate, sometimes it’s not. Everyone else, however, gets the chance to defend themselves and tell their side of the story. With Krause no longer with us, it is a little sad watching everyone dunk on him, plus make fun of him. He’s treated like Jerry from Parks & Recreation. It’s sometimes funny, sometmies saddening and, yes, a little disrespectful to his memory.

Time to Binge The Last Dance

If you haven’t binged The Last Dance yet, get on it. In addition to being wildly entertaining, sometimes thoughtful, it is inspiring. Yes, Jordan’s greatness is remarkable, but it’s Phil Jackson who leaves the greatest impression. During all the noise in the series, Jackson’s zen approach to the game, his team, and the world is deeply inspiring. The closeness he develops with the players? It’s beautiful, especially between Jackson and Rodman. The Last Dance is like a family story, a family story that happens to star remarkable athletes.