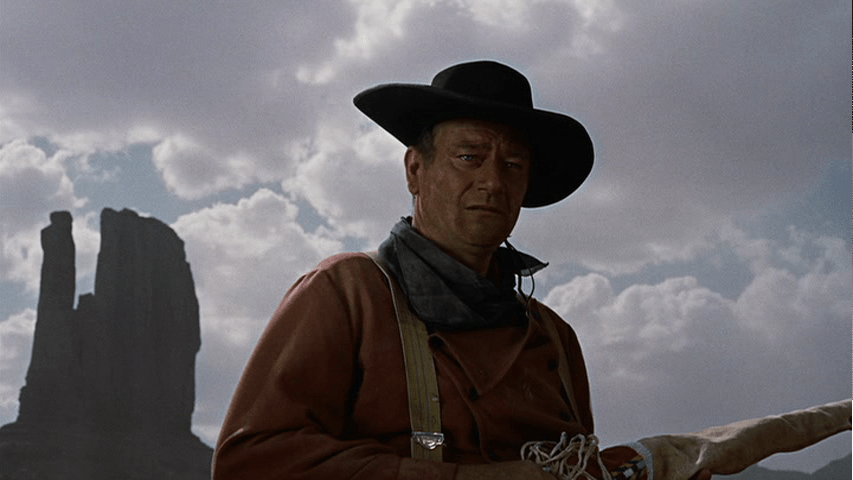 It’s no Hollywood secret actor John Wayne was racist. Racist quotes from a 1971 Playboy Magazine interview are infamous. Despite Wayne’s racist behavior, an airport named after him in Orange County, California, where he was a longtime resident. Now, the democratic party in the O.C. wants his name removed.

A Call for Change

“I don’t feel guilty about the fact that five or 10 generations ago these people were slaves,” John Wayne once said. It’s not the only despicable comment Wayne once spoke. Hardly the name of a man to celebrate by naming an airport after him, which is why The Democratic Party of Orange County wants their airport renamed.

No longer do people want to see status or symbols celebrating racists. It’s not erasing history; it’s just choosing not to celebrate the worst of history. There’s now a resolution to change the name of the John Wayne airport, which reads in part:

“There have been numerous calls to remove John Wayne’s namesake from Orange County’s airport because of Wayne’s white supremacist, anti-LGBT, and anti-Indigenous views which were shared in part in a a 1971 interview, where Wayne is quoted saying, “I believe in white supremacy” and “I don’t feel guilty about the fact that five or 10 generations ago these people were slaves.”

The resolution is asking Orange County’s Board of Supervisors to go back to the airport’s old name, Orange County Airport, rather than keep it named after a famous racist. A fair request. Orange County is largely democrats, but it has a famously racist reputation, similar to John Wayne.

The Rest of the Resolution

A national movement to remove white supremacist symbols and names is reshaping American institutions, monuments, businesses, nonprofits, sports leagues and teams, as it is widely recognized that racist symbols produce lasting physical and psychological stress and trauma particularly to Black communities, people of color and other oppressed groups, and the removal of racist symbols provides a necessary process for communities to remember historic acts of violence and recognize victims of oppression; and

Orange County is now a diverse region far different from the time when John Wayne was chosen as namesake for the airport, as today Orange County is vibrantly multicultural, and according to the most recent Orange County Annual Survey, 79% of respondents see the county’s increasing ethnic diversity as a source of great strength.

Wayne’s son tried to defend his father, but it was a failed attempt. Ethan Wayne told Fox News:

“Let me make one thing clear — John Wayne was not a racist. I know that term is casually tossed around these days, but I take it very seriously. I also understand how we got to this point. There is no question that the words spoken by John Wayne in an interview 50 years ago have caused pain and anger. They pained him as well, as he realized his true feelings were wrongly conveyed.”

Wrongly conveyed? They were Wayne’s words and how he expressed them. They hardly read as a man misspeaking his thoughts or putting his foot in his mouth… Every year or so, there’s been talk of renaming the John Wayne airport. Now, it looks like that change might actually happen, and it’s about time. Separate the artist from the art if you like, but best not to name airports after them, especially if they held Wayne’s views.