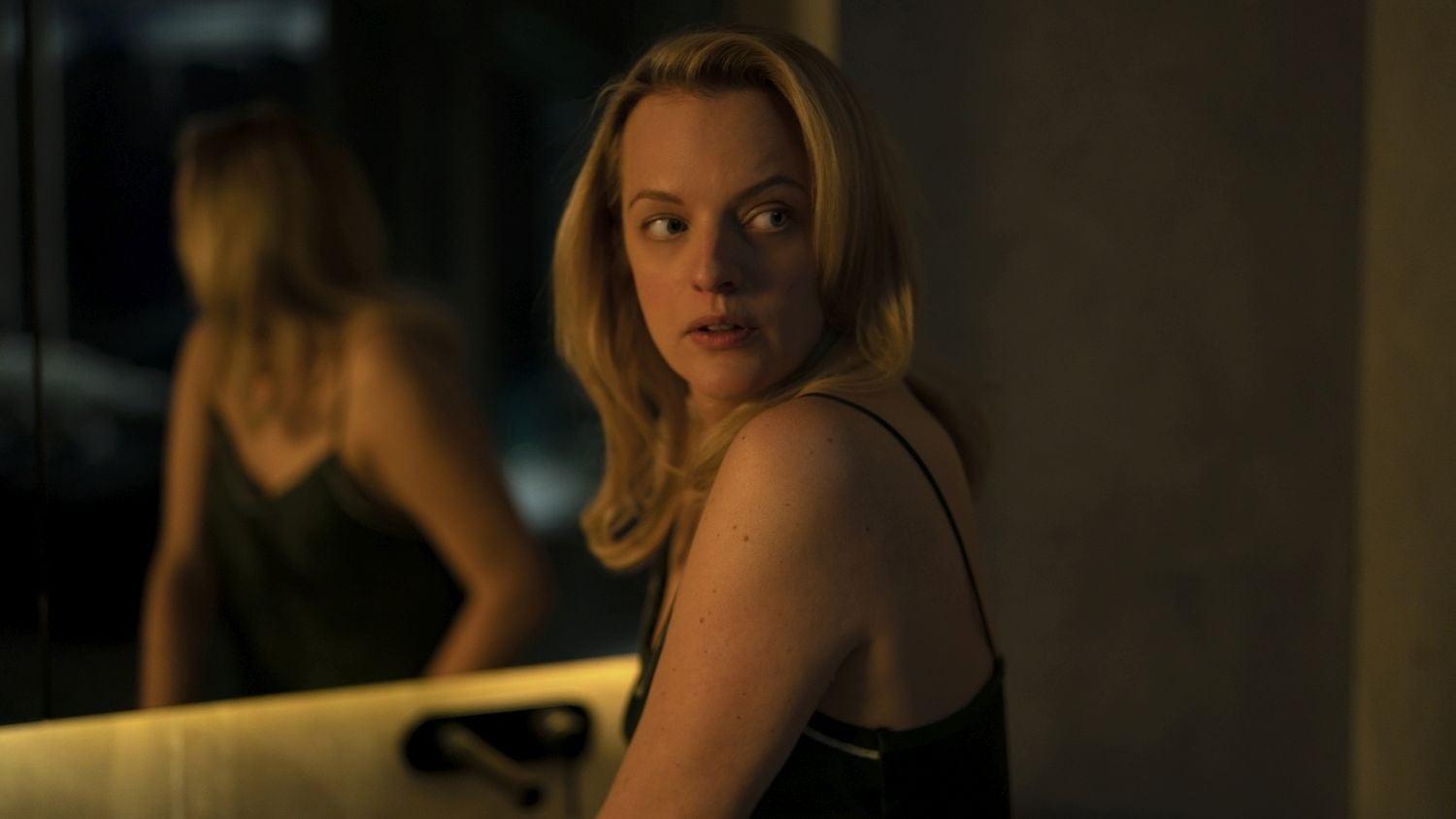 Universal fell hard on its face with The Mummy. It’s one the most embarrassing flops of the 21st Century considering the studio had so much riding on it. They planned to build an entire monster universe, based on their monster classics, following that disastrous popcorn movie. In trying to appeal to everyone, Universal appealed to no one, the movie bombed, and the Dark Universe was killed before it even had life. Soon enough, though, one of the studio’s classic monsters may breakout and capture the public’s attention.

Blumhouse inherited the Universal character, based on the incredible 1933 classic, and turned him into a greater villain in a contained horror movie. The original had a dark sense of humor and it’s fun, but there was a creepiness to it that director Leigh Whannell is turning up to 100 in his hardcore, R-rated remake, which is as much about toxic masculinity as invisibility. Writer-director Leigh Whannell has a very specific, grounded, and modern take on the material. There’s vision, which The Mummy and The Dark Universe lacked.

Forewarning, just like the previous trailer for The Invisible Man, this preview may give too much away. If you want to go into the movie spoiler-free, consider skipping the trailer:

“Go big or go home” isn’t always true, especially in filmmaking. It’s ironic that Blumhouse, a company known for producing massive hits on shoe-string budgets, is going to upstage Universal with a budget that’s a puny fraction of The Mummy’s. Wisely, after that movie’s failure, Universal turned to Blumhouse to start from scratch and do something fresh and new with one of their monsters.

From the looks of it, it was a smart move on the studio’s part after their disastrous and baffling decision-making. The Mummy had a production and ad budget of $345, although possibly more since studios tend to downplay the exact figure. How much does The Invisible Man cost? Production-wise, only $9 million. It’s clear which model and movie is the safer bet, and yet, years ago it wasn’t so obvious to Universal. Now, they’ve seen the light and are handling their monsters with better care.

What to Do With All These Monsters?

The Universal classics aren’t big movies. They’re spectacles because of the characters, not because of action or movie stars. There’s no reason for The Wolf Man, Frankenstein, or The Bride of Frankenstein to become action stars akin to Marvel superheroes, which Universal desperately wanted. That’s simply not who they are. The Invisible Man, based on the trailer, seems to understand that.

It’s grounded horror tapping into natural and modern human fears, similar to the original Universal horror classics. Not long ago, the studio tried to do another big-budget remake with The Bride of Frankenstein with Angelina Jolie and other major talent, but they cancelled the project right before shooting was about begin. Again, another case of putting too much money into a property that doesn’t call for it. With The Invisible Man, Universal is finally taking a step in the right direction.

What you can’t see can hurt you. Emmy award-winner Elisabeth Moss (Us, Hulu’s The Handmaid’s Tale) stars in a terrifying modern tale of obsession inspired by Universal’s classic monster character.

Trapped in a violent, controlling relationship with a wealthy and brilliant scientist, Cecilia Kass (Moss) escapes in the dead of night and disappears into hiding, aided by her sister (Harriet Dyer, NBC’s The InBetween), their childhood friend (Aldis Hodge, Straight Outta Compton) and his teenage daughter (Storm Reid, HBO’s Euphoria).

But when Cecilia’s abusive ex (Oliver Jackson-Cohen, Netflix’s The Haunting of Hill House) commits suicide and leaves her a generous portion of his vast fortune, Cecilia suspects his death was a hoax. As a series of eerie coincidences turns lethal, threatening the lives of those she loves, Cecilia’s sanity begins to unravel as she desperately tries to prove that she is being hunted by someone nobody can see.

The Invisible Man opens in theaters on February 28th.