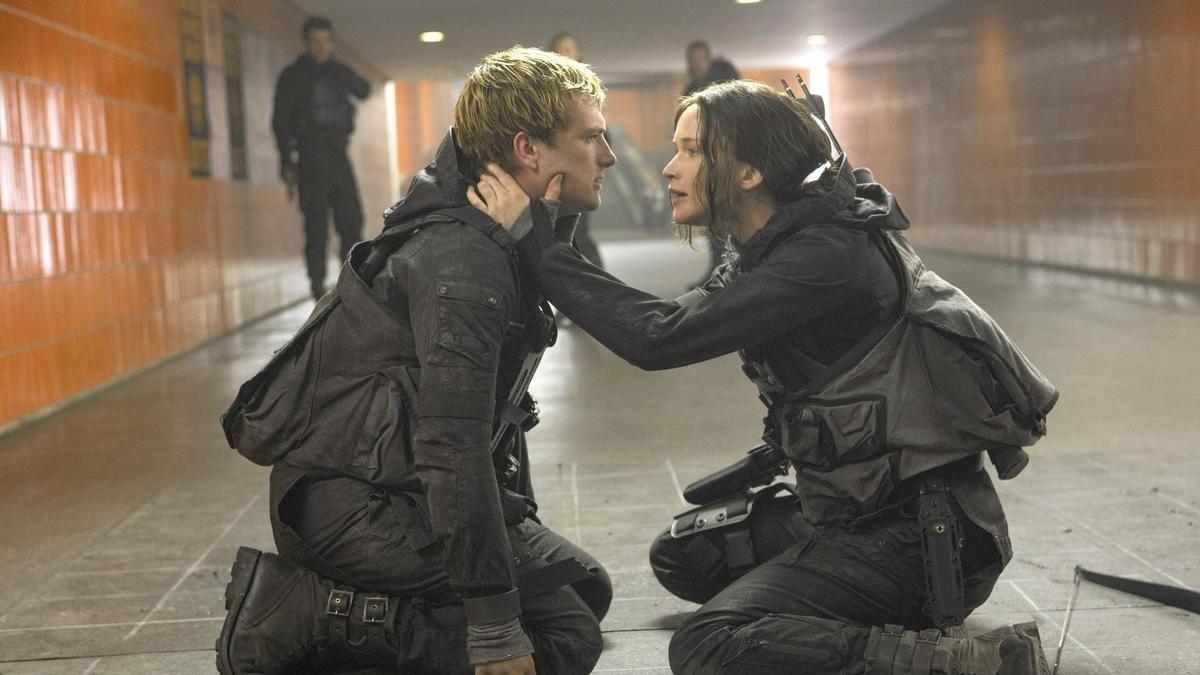 ‘The Hunger Games’ Prequel is Happening

Get ready to go back to the capital. Author Suzanne Collins has a prequel to The Hunger Games coming out this summer, which Lionsgate will adapt into a feature film ‘cause money talks. Surprisingly, director Francis Lawrence, who made all the sequels in the franchise, is returning to direct the untitled prequel.

Collins’ new book is called The Ballad of Songbirds and Snakes, which is about the evil Coriolanus Snow as a young man. The story shows an 18-year-old Snow as a mentor in the tenth annual hunger games, mentoring a girl from District 12. Since the sequels departed heavily from the game itself, it sounds like the prequel and its adaptation could return to the original hook of the franchise. The original hook, of course, being a riff on Battle Royale and Stephen King stories, “The Long Walk” and “The Running Man.” Collins’ new book will come out on May 19th.

Most likely, Lionsgate is hoping for more than a single prequel. They want to keep this franchise going for as long as they can, even if it continues to run out of stream and fun following the best entry in the franchise, Catching Fire. The series got off to a great start, but greed turned the last book into two overlong, padded movies based on the final book in the franchise, “Mockingjay.”

A Return to Panem

Not long after The Hunger Games franchise looked like it was done for good, Lionsgate was already toying with the idea of a prequel or spinoff of some sort. Now, they have it, thanks to Collins. The author said in a statement.

From the beginning, they have treated the source material with great respect, honoring the thematic and narrative elements of the story, and assembling an incredible team both in front of and behind the camera. It’s such a pleasure to be reuniting with Nina, Francis, and Michael to adapt the novel to the screen, and having them share their remarkable talents, once again, with the world of Panem. I look forward to collaborating with them and all at Lionsgate as we bring The Ballad of Songbirds and Snakes to theaters worldwide.”

Suzanne’s new book has been worth the wait. It offers everything fans could hope for and expect from The Hunger Games while also breaking new ground and introducing an entirely new canvas of characters. The Ballad of Songbirds and Snakes is creatively thrilling and takes this world to complex new dimensions that open up amazing cinematic possibilities.

How Much of an Appetite is There?

The Hunger Games movies struck at the right time. There was a feverish excitement over Collins’ books and the world. In the first two movies, it was a cool world filled with characters, stakes, and drama more nuanced and compelling than the average YA movie. The first two movies are great entertainment, but the final two movies bit off more than they could chew and the excitement wore off. Will there still be the same level of interest for this world when it returns?

We’ll see, but I will say, it’s both promising and disappointing Francis Lawrence is returning to direct. Maybe he’ll have a cleaner, more concise story to tell this time, but after making three Hunger Games movies, I was looking forward to seeing what he’d continue to do outside of the world of Panama. The director of I Am Legend, Constantine, and a ton of classic music videos is such a talented filmmaker. Lawrence has already spent so much time in the world of the Hunger Games, though.