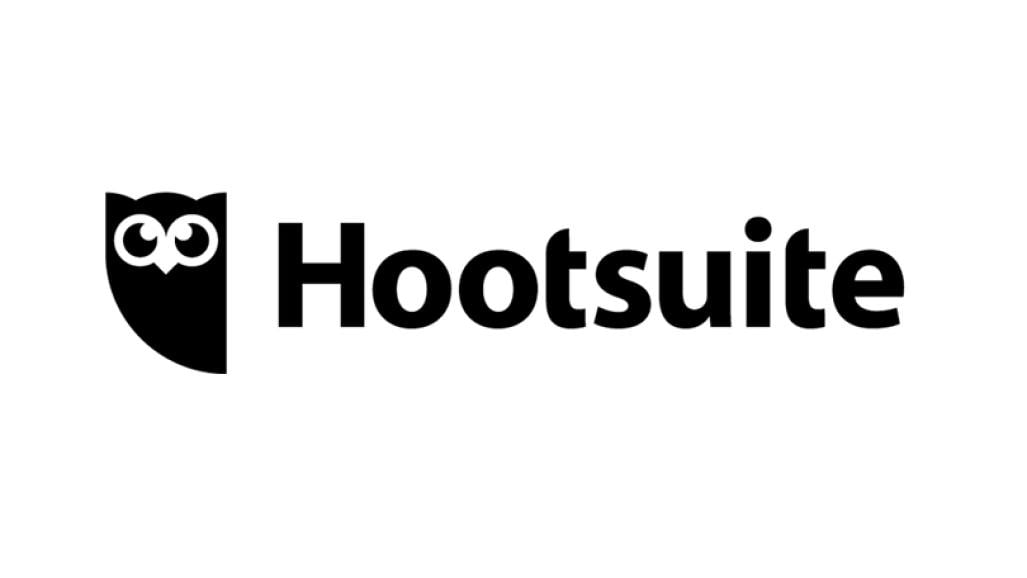 The Hootsuite Contract With ICE, Explained

Hootsuite made headlines this week when employees at the company revealed that their employer had entered a contract with Immigration and Customs Enforcement to provide access to its social media management software through a third-party contract. The immediate backlash, both on social media and within Hootsuite’s internal organization, prompted the company to back out of the contract and issue a public statement. Here’s everything you need to know about what the contract would have been, and what happened this week:

Hootsuite, which offers social media streamlining tools for companies, did not enter a contract with ICE directly, but through a third-party contract with a company called FCN, Inc. which would license Hootsuite software to ICE through the Department of Homeland Security for one year. The contract was reported to be worth $508,832 according to government databases. According to that same database, the contract reportedly began on September 18, but Hootsuite claims that it will back out of the contract as late as this week, though the company has not said how.

Employees at the company began posting on social media that they felt at odds with Hootsuite over its decision to take money from a government organization associated with so much controversy. Earlier this month it was revealed that detainees at a detention center run by ICE have allegedly been subject to mass hysterectomies without their consent. This news sent waves throughout the international press, and Mexico’s President has even called for an in-depth investigation on the allegations, threatening legal action against the United States if the claims prove to be true.

After Tweets about Hootsuite’s contract with ICE went viral this week, the company revealed on Twitter that it will back out of the $500,000 contract. The Canada-based company posted a series of Tweets on Thursday to clarify that its decision to back out of the contract came from strong internal opposition and conversation on social media. In a letter from its CEO, Tom Keiser, Hootsuite revealed that the internal division over the contract made it clear that the company could not go through with it in order to maintain company unity. As a result, it will back out.

The controversy demonstrates how social media is a powerful tool that allows employees to hold their employers accountable by spreading a message far and wide in a short period of time. In this case, a viral Tweet served as an important tool for helping employees feel support from the general public. It also opened up way for discussion on whether a company that prides itself on social justice and transparency should be able to enter contracts with controversial government organizations and still parade itself as a progressive company.