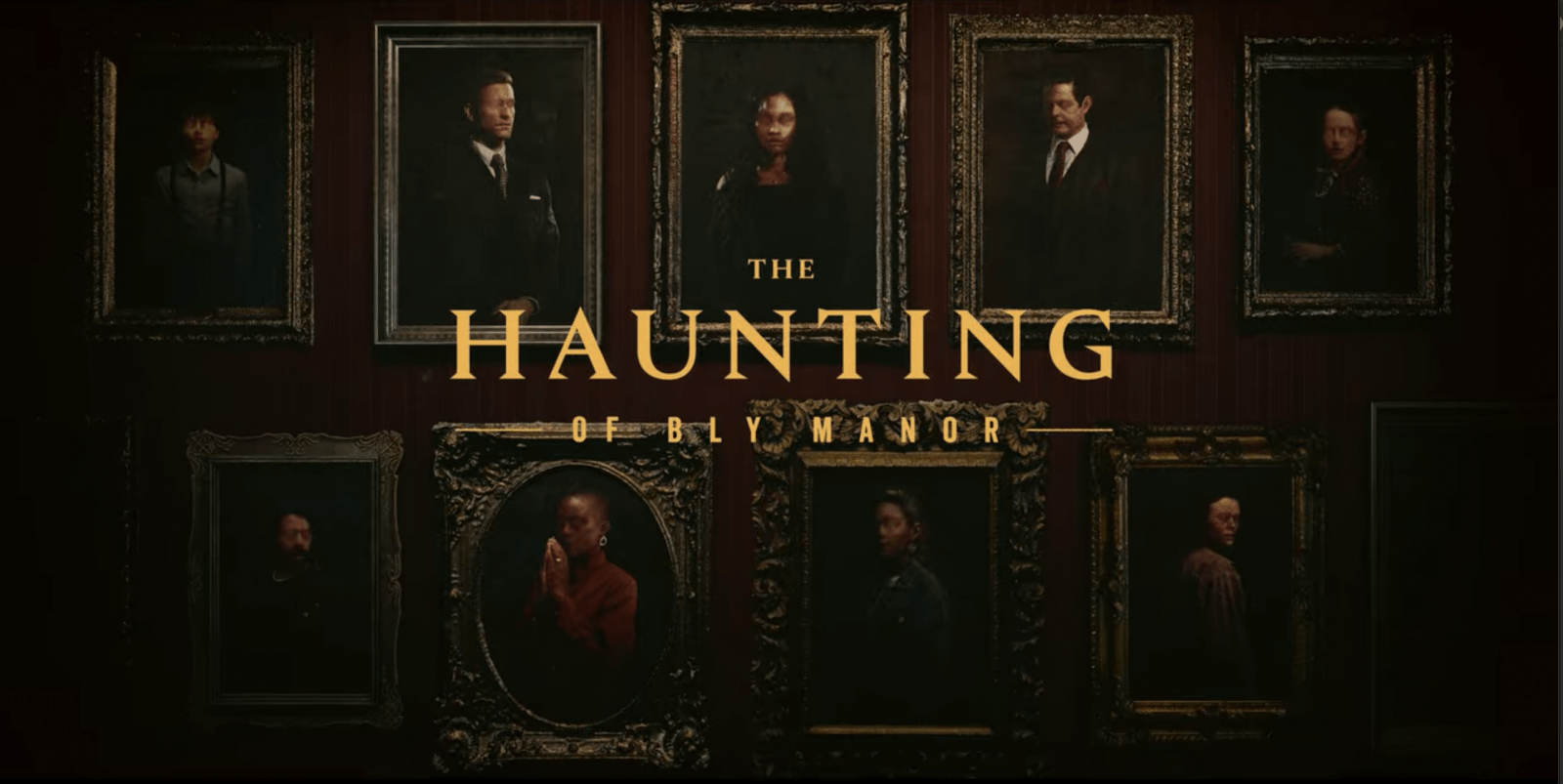 ‘The Haunting of Bly Manor’ Review

The series is done in an anthology-style. The creators chose to use many of the same actors as the previous story, although they are working from the entirely different source material. Both series’ are based on books, but by different authors.

It’s hard not to compare the two series’. They share the same basic premise — a dangerous haunted mansion — but with significant changes in the dynamics and stories surrounding it.

This story begins with a storytelling framing device. A woman in 2007 tells a story from 1987 and beyond to a wedding party. The storyteller reappears throughout the show and makes for an interesting way to convey a certain literary beauty of the story to the viewers, giving information that can only be told, not seen.

The progression of the story itself, even as it goes back and forth through time, is well done. Each episode flows perfectly into the next until it all falls into place. It’s something you may only notice if you binge watch the entire thing in one day, as I did, but it’s artful none the less.

Given the deeply unsettling and emotional nature of the first series, I expected nothing less from the next piece in the anthology. It took some time to kick in but it definitely got there, and by the end, it was fully tear-jerking.

There are definitely some jump scares right off the bat, but to be fair I am quite easily startled. The jump scares are used sparingly throughout the season, making them more effective than when they’re overdone. Overall, this series is less overtly terrifying as its predecessor. It lacks the teeth the first series had. However, The Haunting of Bly Manor still has an unsettling aura and a fascinating story.

The characters are all haunted by their pasts as much as their haunted by the ghosts of the manor. The show blends the supernatural with the effects of trauma. We’re never quite sure what’s ghostly and what’s a physical manifestation of poor mental health, until the very end.

Time and dreams and reality spin around in a disturbing fashion throughout the series. It adds to the uncertainty that is necessary for every scary story. Guilt, trauma, death, and sadness also make appearances that add layers and drama to the show.

There are no distinct lines between good and evil as there are in many horror stories. Instead, there is sympathy for all and tragedy for all. Even the characters who are not exactly the most saintly of folk.

Despite all the terror, the show explores the idea of a different kind of family, and there are deeply touching moments interwoven throughout all the fear and sadness. By the end of the show, you will forget all comparisons to the one that came before and be sucked into the story of Bly Manor.