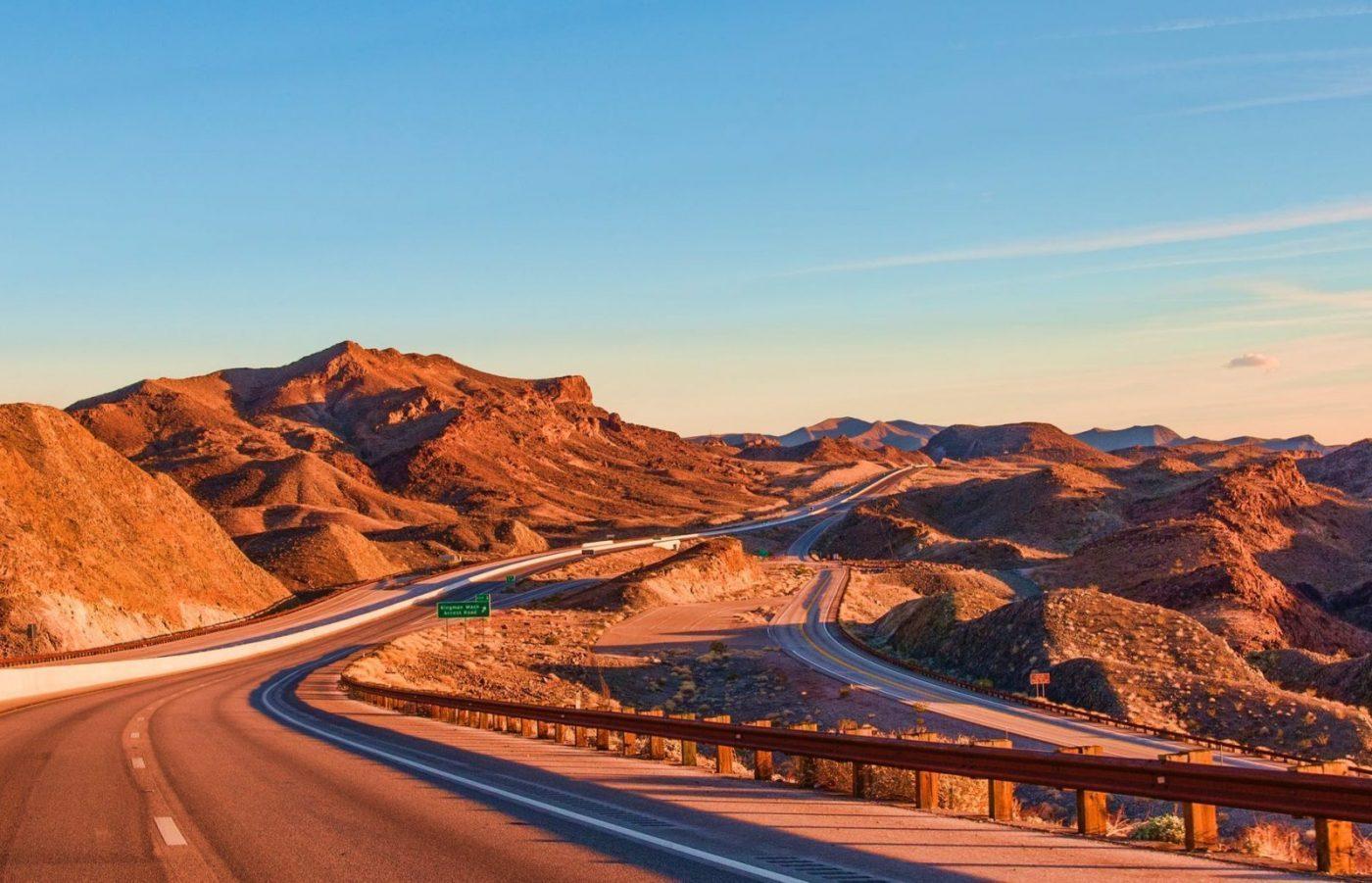 While everyone seems to be getting a kick out of a joke Facebook event called “Storm Area 51, They Can’t Stop All Of Us,” the government has some serious concerns that things are going to go awry at the remote Nevada United States Air Force Facility. The event was created by a guy named Matty Roberts back in June as a joke, but the event quickly went viral and amassed more than 2 million attendees in just a few weeks—not to mention the memes that came with it.

For decades, Area 51 has been the subject of conspiracy theories galore as it’s highly secretive nature has sparked rumor and wonder. Some think that the Air Force Base is hiding the secrets of the apparent extraterrestrial crash in Roswell, New Mexico in 1947. Others think that the base is holding alien life, and some simply think that it’s being used to research and test highly secretive weapons and technology. Regardless, no one without high government clearance knows what’s going on at the remote base, which is located just south of Rachel, Nevada (the middle of nowhere).

Roberts Gets Approached By FBI

Now that the event is being taken seriously, the FBI allegedly contacted Roberts just to make sure he didn’t actually intend to cause any type of anti-government extremism or incite terror en masse. A leaked memo from an FBI facility recently revealed that the organization is looking into different internet-born conspiracy theories as having the potential to convince terrorists to act on their plans. Q-Anon and Pizzagate are among the few to be named specifically, but it would not be surprising to hear that the FBI is keeping tabs on seemingly innocent memes as well.

Roberts said that FBI investigators showed up to his home last week to assure that he wasn’t making explosives for the event. “The FBI showed up at 10am and contacted my mom, and she calls me like, ‘answer your phone the FBI is here,” Roberts said to a local news station called 23ABC out of Bakersfield, California. Roberts’ location, however, seems to remain a secret. Roberts said his aim with the event now is to draw visitors to an area of Nevada that hardly sees anyone at all.

In anticipation of the event, an actual website was created to help provide information about how to get to the area, where to stay, and where to get tickets to the music festival that is now being held in the area—called “Alienstock.” The festival sort of looks like it will be a Burning Man for 18 year olds, as it emphasizes a “leave no trace” philosophy, offers art installments and surprise performances, and a visual aesthetic reminiscent of a Tumblr post.

Flights to Las Vegas are also filling quickly, as prices are higher than usual in anticipation of a large influx of people flocking to the southern Nevada desert for the event—or they could simply be headed to Life is Beautiful, which takes place that weekend in Downtown Las Vegas. The Air force has urged people not to actually storm the property where Area 51 sits, warning that they will be arrested for illegally trespassing on government property.