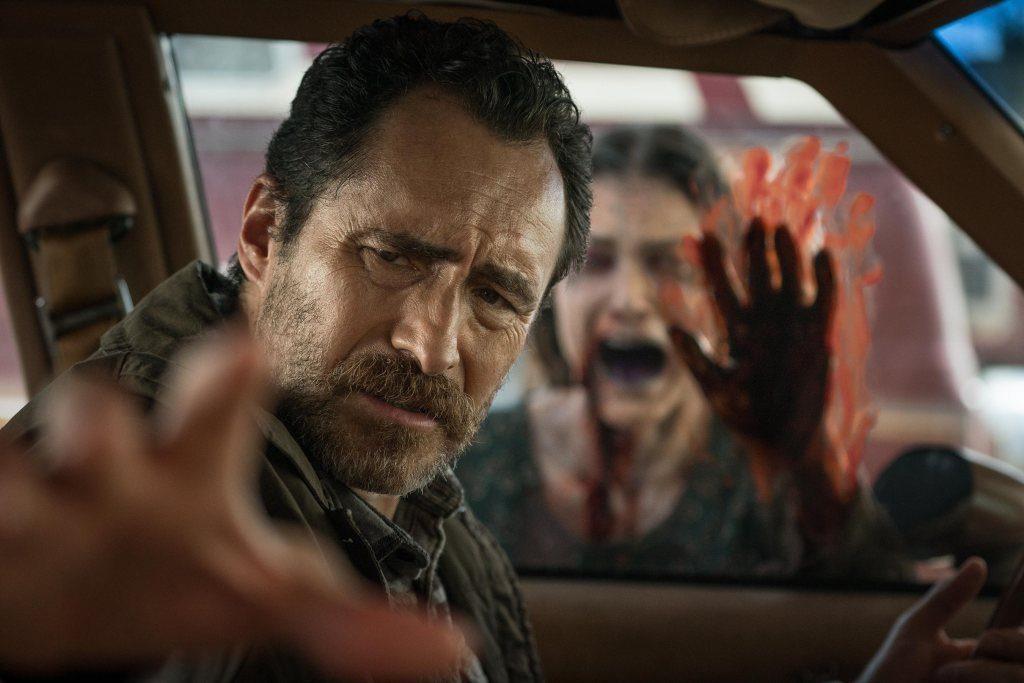 “The Grudge” Trailer is Here, And It’s Scary

Get ready for another exciting reboot because this epic horror series is making a comeback after 10 years. The trailer for Nicolas Pesce’s “The Grudge” just dropped, and it seems both similar and very different from the original films. You can watch the trailer here.

The entire idea behind the franchise remains the same. There is a so-called curse that is triggered whenever someone dies in a violent or cruel way. Then the location where that person dies becomes cursed, and anyone who enters that place is infected with said curse. The reboot isn’t set to hit theaters until January 2020, but the film’s plot is evident in the trailer.

The trailer’s first 40 seconds depicts Peter Spencer (John Cho) walking through a very creepy house. He sticks his face far too close to a bathtub filled with a black liquid, and then a pair of hands reaches out to grab him. If this is any indication of what is to come, then it seems this film is going to be as terrifying as the first three.

The trailer goes on to reveal that Cho is a realtor trying to sell the cursed house in small town America. He contacts a police officer (Andrea Riseborough) who begins investigating the house’s supernatural occurrences. She discovers a brutal murder happened in the home years ago. Because both Cho and Riseborough stepped foot into the home, they are now cursed.

Similar to the first three films, is the insane amount of hair, Buzzfeed points out, and the terrifying shower scene where a hand appears out of Cho’s head. The grueling Grudge sound also pops up toward the end of the trailer. Any fan of the original film will recognize these obvious parallels.

Pesce told EW that the great thing about the franchise is the series itself. “Every movie is a different story of different characters having different interactions with this curse. In today’s age where we’re remaking everything, I thought it would be fun to dive into The Grudge universe where we don’t have to remake anything, but rather a new chapter in this canon,” Pesce said.

The Japanese “Ju-On” franchise inspired the first installment in the American horror film series also called, “The Grudge.” Takashi Shimizu directed the film, and it premiered in October 2004.

It followed Karen (Sarah Michelle Gellar), who is an exchange student living in Japan with her boyfriend. She became a nurse for a woman in a catatonic state and discovered the house the woman lived in was essentially, haunted. A chain of mysterious deaths began happening, and Gellar’s character was forced to try and break the curse before she fell victim. The film went on to be a major box office success- so much so that two more films were created in 2006 and 2009.

This film will be the first film in the series that Shimizu will not have any involvement in. He directed the original 4 “Ju-On” films, as well as the first two American remakes. He was a producer on the third film. We’ll have to see how this film holds up in comparison to the original when it hits theaters next year.