For millennials, it’s time to start buying more scotch. Stop with the vaping and stop with eating Tide Pods…seriously, what the fuck? People have been drinking scotch for over five hundred years, and it’s time our generation develops a little more class, sophistication, and appreciation for notable brands. For all the crazy hooligans that were […]

For millennials, it’s time to start buying more scotch. Stop with the vaping and stop with eating Tide Pods…seriously, what the fuck? People have been drinking scotch for over five hundred years, and it’s time our generation develops a little more class, sophistication, and appreciation for notable brands.

For all the crazy hooligans that were part of the “Tide Pod” eating phenomena, worry no more, as there’s now an actual pod or capsule we can consume and not die from (hopefully), thanks to The Glenlivet. Speyside distillery The Glenlivet, is the world’s second best-selling brand of Scotch.

The Glenlivet announced a product line, dubbed the “Capsule Collection,” that allows you to drink its liquor in capsule form, no hands required. Drinkers can simply swallow the capsule which is “fully biodegradable,” as its pod-like capsule is made from seaweed, which is one of nature’s most renewable resources.

The seaweed casing is created by Notpla, a sustainable packaging company start-up. The Glenlivet says they are the first spirits brand to work with company. “At Notpla we want to create original solutions for how to serve and consume drinks, and The Glenlivet is a brand that is looking to do just the same,” Co-founder and Co-CEO Rodrigo Garcia Gonzalez stated.

Each capsule is filled with 23 milliliters of delicious Scotch whiskey, eliminating the need for ice, a stirrer, or a fancy glass when drinking.

“As a brand that celebrates originality, we are always looking to break the conventions that have determined how single malt Scotch has historically been enjoyed,” Miriam Eceolaza, director of The Glenlivet explained.

To create the capsules, The Glenlivet partnered with the London bar Tayēr + Elementary, where bartender and co-owners Alex Kratena and Monica Berg crafted original cocktails for the three different varieties they are offered in: Citrus, Wood, and Spice.

The capsules launched last week as part of London Cocktail Week. However, as of the date of this article, the capsules aren’t available or approved for consumption in the U.S., Food & Wine reports. Hopefully that changes in the future. I mean for the love of god, we actually had an obsession where kids were eating Tide Pods.

But Is This Viable?

Now, you could easily die from eating a Tide Pod…but, if you have had the opportunity to try The Glenlivet capsules, try not to consume too many of these capsules, otherwise you may find yourself in the hospital having your stomach pumped!

The question remains whether this is a viable product that will survive the London craze and make its way into the U.S, or whether it’s a glorified Tide Pod that doesn’t kill you. 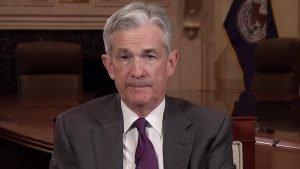 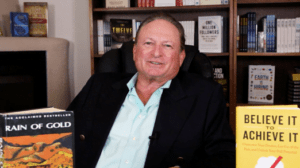 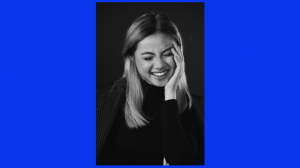 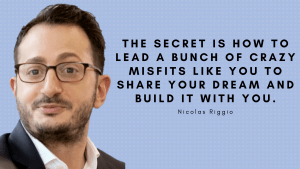 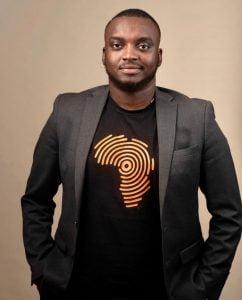 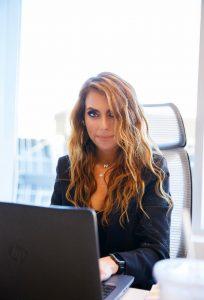 Meet Nicole Pekerman, The Creator of Paid Workout – A Fitness App That Pays You To Exercise