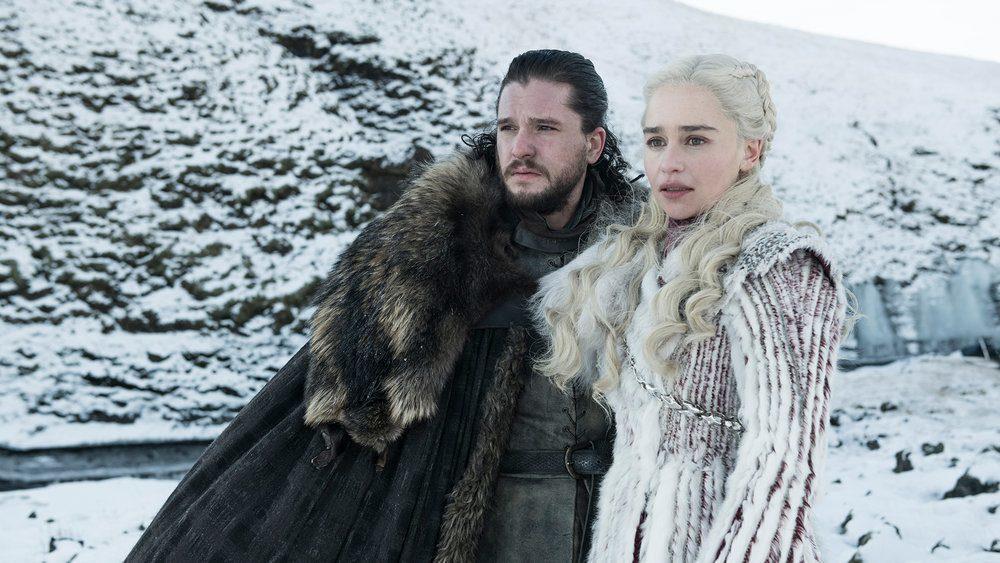 The “Game of Thrones” Prequel is No Longer Happening

The “Game of Thrones” prequel starring Naomi Watts is no longer happening, but don’t get too disappointed just yet. There is another one still in the works.

Just months after the final conclusion to the Emmy-winning HBO series, HBO passed on the anticipated prequel. However, it’s not as unexpected as you might think. According to The Hollywood Reporter, HBO didn’t particularly like the pilot’s final cut. They wanted to make several changes to it but ended up scrapping it completely.

Showrunner Jane Goldman’s new show was set to take place thousands of years before the original series. It was supposed to depict the very first battle between man and Whitewalker, according to The Hollywood Reporter. The pilot for the show was filmed this past summer, right around the time production for “Game of Thrones” ended.

“I think [the prequel] really encapsulates the reason why we love Game of Thrones in the first place, which is about the beauty of the words and the dynamics of power and all of that,” Ackie told EW in a recent article. “But it’s with a completely different setting. Completely different political issues. And it’s really poignant to what we are dealing with today. But it holds on to the very thing that I think we love about Game of Thrones at the same time, which is really good [dialogue] and very good dynamics in terms of characters, in relation to each other. I wish I could say more about it. I’m so excited.”

HBO’s official logline said, “the series chronicles the world’s descent from the golden Age of Heroes into its darkest hour. And only one thing is for sure: from the horrifying secrets of Westeros’ history to the true origin of the white walkers, the mysteries of the East to the Starks of legend- it’s not the story we think we know.”

Though this idea has been scrapped, HBO still wants to revisit the “Game of Thrones” universe, and it makes sense. The series is worth billions and has a huge fan base. It broke records in Emmy nominations this past year, so it would be crazy not to return to that world.

The second “Game of Thrones” prequel is said to be about the Targaryen Civil War and the events that lead up to the original show. However, it has not officially been picked up yet.

Ryan Condal wrote the pilot which is based off of George R.R .Martin’s “Fire and Blood,” so it seems a bit more promising in terms of storyline. It takes place much closer to the “Game of Thrones” timeframe, and will eventually lead up to the huge war in the Seven Kingdoms, according to EW. With a solid storyline, Martin’s book could give this prequel the support it needs to survive.

Published in Breaking, Entertainment and News