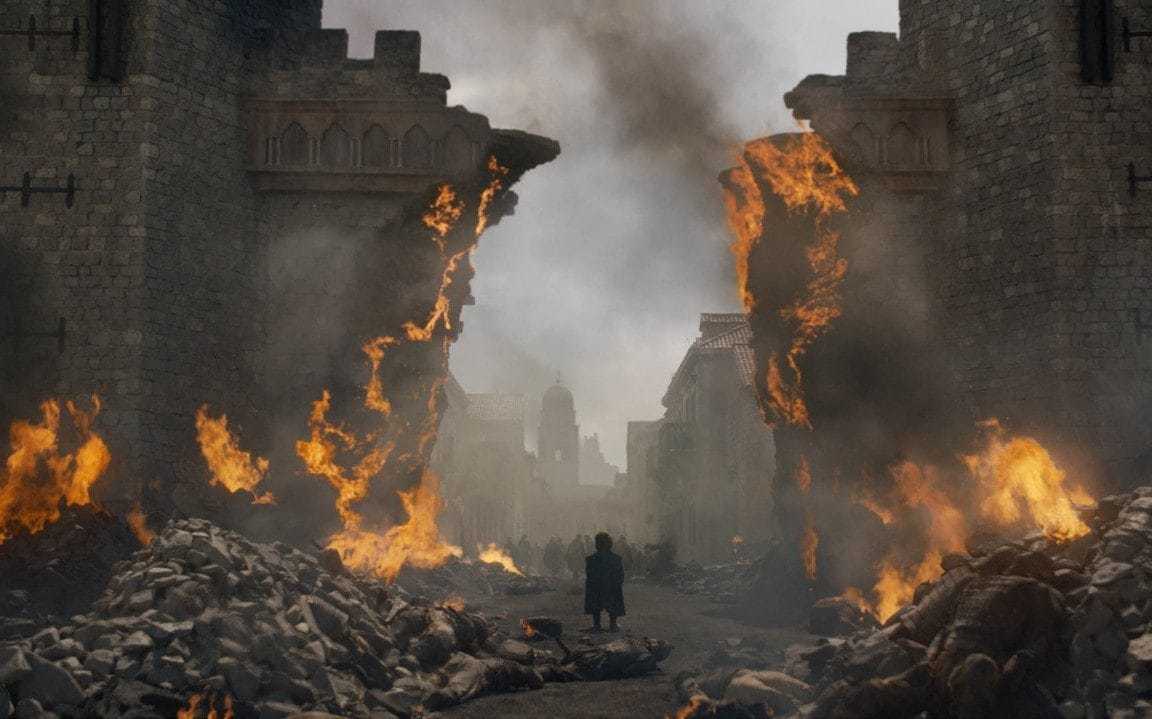 The Game of Thrones Prequel Has Apparently Started Filming

News that a Game of Thrones prequel was in the works has been circulating the news for years now with little update other than the fact that it will most likely happen. Rumors have come and gone, alluding to stories that follow the happenings up to the beginning of the original show, the long forgotten history of Westeros, and even a spinoff series that follows the show once it’s concluded. We don’t know much about the new spinoff, but here’s what we do know:

There May Be More Than One

George R.R. Martin has gone on record saying that the show could have easily taken up a few more seasons. For this reason, it’s unsurprising to find out that there are multiple spinoff’s in the works to document the happenings in Martin’s fictional universe. As of 2017, HBO confirmed that as many as five shows were being looked at. As of a few months ago, though, that number was down to just three. Regardless of how many, any ‘Thrones-themed show will likely do well in our universe.

It may seem like Roberts Rebellion, the war that put Robert Baratheon on the Iron throne thanks to Ned Stark and Jaime Lannister, is a part of distant Westerosi history, but that’s just the tip of the iceberg in terms of what Martin has up his sleeve for the fictional universe. None of the alleged prequel series’ will follow such recent events. However, this could mean that a new show would document the Targaryen history.

British tabloid, The Sun revealed later last year that HBO ordered a pilot to be created under the title “Bloodmoon.” Of course any information coming from a gossip column shouldn’t be taken too seriously, but the pilot is allegedly being created by Jane Goodman. The prequel series’ promised to put more women in the frontline of creating the show. Since Game of Thrones only ever had one female director throughout its 8 season run, this could be HBO‘s attempt to salvage the show’s reputation as a diverse employer.

The show has apparently cast stars like Naomi Watts and Josh Whitehouse. Don’t get too excited at what that sounds like, though, as this new show will allegedly not cover any of the Targaryen stories at all, and takes place far before any recent history within the show. This new, mysterious series has apparently started filming in Belfast, which has been where the set of Winterfell is located since Game of Thrones started filming a decade ago.

Answers About The Night King?

What it is likely to do, though, is bring to life ancient stories of Westeros’ rich past—far before the Andals came over from Essos and even back to the time when Bran the Builder created the wall. Does this mean we’ll have to wait to find out all of the details about the Night King that Game of Thrones hasn’t wrapped up yet? Martin apparently wanted to call the series The Long Night, so that could very well be the case.