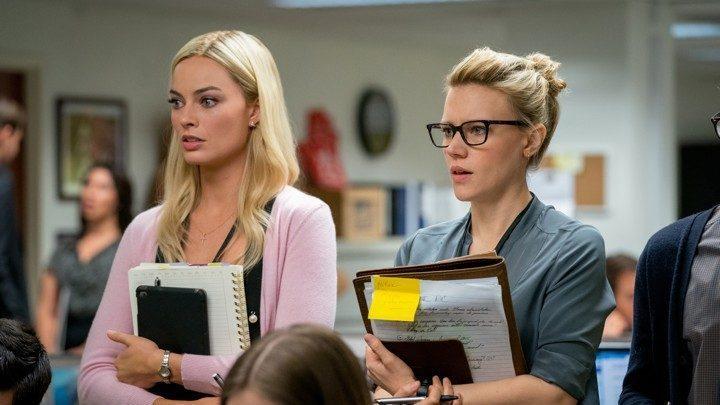 Bombshell, an American biographical drama film directed by Jay Roach and was released back in December, chronicles the “Fox News Scandal” with stories of four women who work at Fox News —Megyn Kelly, Juliet Huddy, Rudi Bakhtiar, and Julie Zann, and their #MeToo experiences with sleazy show runner Roger Ailes.

I don’t think any of us were surprised when the Oscar buzz started full buzzing once people realized that Theron was playing Megan Kelly, with Kidman taking on the role of whistleblower Gretchen Carlson.

Throw in Margot Robbie as Kayla Pospisil, the young, Fox News hopeful trying to advance her career by any means necessary and we’ve got a recipe for award season domination, right?!

Here’s the thing, Bombshell could have been much better than it turned out to be.

And earlier this month, Megyn Kelly uploaded a video to her YouTube channel discussing her feelings on the drama. In her video, Kelly explained that she could not critique Theron’s portrayal of her because she was too close to it. Her husband agreed with this opinion, saying her voice seemed forced and it was a bit too one sided.

And don’t get me wrong, this is an important story with an absolutely kickass cast all the way around. But, I agree with Kelly and her husband when I say that it felt to me like the filmmakers behind it all, including director Jay Roach (Trumbo), were too eager to churn out the film while the subject manner was still as timely as it is now. Odd choices were made as far as narrative — for example, Theron sporadically breaking the fourth wall whenever it was “convenient.”

The most bizarre choice, however, was the use of prosthetics to make the actors look more like the people that they were portraying.

Sure, prosthetics can be a useful tool for the audience to “buy” a certain character, i.e.: Kidman as Virginia Woolf in The Hours, for which she won the Oscar.

You’ll remember Denzel Washington famously presenting the award to her by announcing “By a nose! Nicole Kidman!”

Yeah, I’m not sure how much Kidman really appreciated that, but whatever.

I digress — the prosthetics used in Bombshell were utterly distracting and honestly, just plain unsettling. I wanted to simply watch Theron portray Kelly, which she would have done a phenomenal job of regardless of appearance. I didn’t need the weird nose to convince me of that.

Theron and Kidman were not the only virtually unrecognizable actors in this film, though. Here are a list of actors and actresses who made appearances in the film who you probably would have never realized was them, or if you did, you were undoubtedly freaked the F out about it.

Oh, dear god. It’s a good thing that Lithgow has a very distinctive voice, otherwise I would have had no idea that it was him playing the ultimate creeper, Ailes.

His giant body suit, double chin, and enlarged nose makes me wonder whether he was trying to emulate some sort of bloated walrus as opposed to the actual Fox News guy.

What? That was Allison Janney as lawyer Susan Estrich?! I have no idea what they did to her face, but she also managed to warp her voice somehow, which isn’t surprising because hi, she’s brilliant.

But yes, I need to know what they did to her face. Or if she merely shape-shifted.

Why Britton would want to play someone who at least appears to be a decade older than she is with very questionable morals and loyalty is beyond me.

They’ve done something weird to Anne Ramsay’s teeth and I don’t like it, nor can I understand anything she is saying. Make it stop.

Okay, whereas I have become accustomed to Jennifer Morrison portraying totally brilliant bad-asses, she now looks a lot like a Stepford wife who needs to get back home to the 1950s to make her husband a stiff martini. I think possibly also cheek prosthetics??

Not sure. At this point it’s a head game trying to figure out whose face is normal. 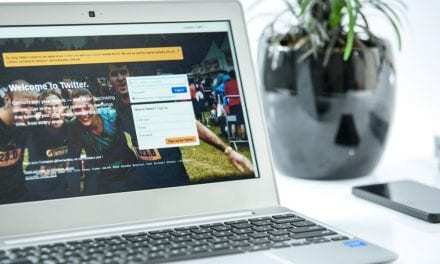 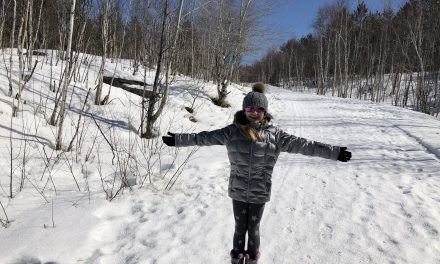 Monday Motivation: Making the Most of it 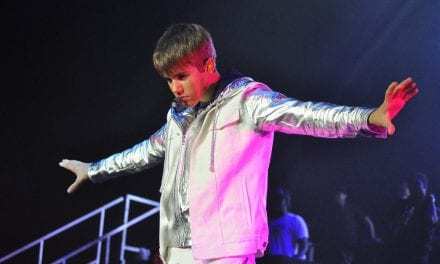 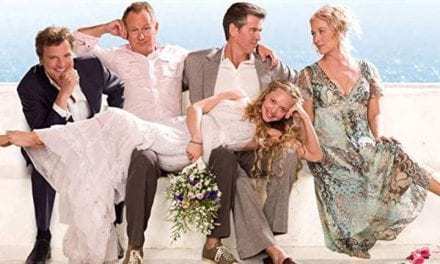 Everything Leaving Netflix This Week