The Fit of These Shoes Boosts Athletic Ability, But You’re Still Better Off Losing Weight First

Does the name Boa Technology ring any bells?

If you’re a snowboarder, cyclist, or an outdoor enthusiast, you’re probably very familiar with their innovative closure system (pictured below).

Now they’re using the science of biomechanical engineering to design shoes that boost athletic performance by up to five percent. 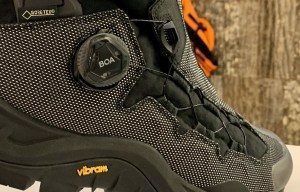 Today, the company that revolutionized closures for snowboard boots and cycling cleats, is taking a step toward advancing the future of fit.

Boa is launching their state-of-the-art Performance Fit Lab. The company is working with top brands to develop new fit solutions.

It’s one thing to market your designs as “performance enhancing,” but it’s another to work with an independent team of researchers to discover exactly how your products are impacting an athlete’s biomechanics.

Boa partnered with University of Denver to conduct studies measuring how their design modifications are affecting athletes.

Associate Professor of Mechanical Engineering at the University of Denver Bradley Davidson has been working with Boa on the research.

In a press release, Davidson noted:

“By tracking movement biomechanics of multiple high-level athletes, we were able to examine speed, power, explosiveness, and energy efficiencies.”

He continued, “Typically, changing equipment has almost no effect on athlete performance, but in this case the evidence shows clear improvements with the Boa Fit System.

For these athletes, even a 1.5-4 percent performance improvement following a multi-week training program is quite significant — and they gained the equivalent improvements simply by changing shoes.” 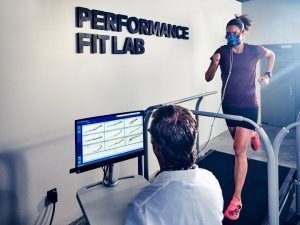 If someone told me I could run five percent better by changing my shoes, I don’t know that I would believe them. That’s why Boa’s partnership with the University of Denver is so important.

Through this research, they’re establishing a clear connection between performance and fit that’s backed by scientific data.

Their new shoe designs were carefully tested in their 2,700 square foot Performance Fit Lab before being sent to the University of Denver’s Human Dynamics Laboratory for further study.

The Performance Fit Lab showcases a variety of performance tracking technology, including a motion capture space, a metabolic cart, four floor-mounted force plates, an indoor hiking path, and an instrumented bike and treadmill.

Boa will be conducting an assortment of studies to add to their agility and speed research. They’ll also be exploring power, precision, endurance, and health impacts of their new designs.

The company claims that a white paper with the results of their research will be published in early 2020, with more findings to follow. 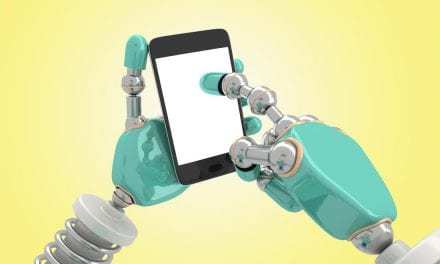 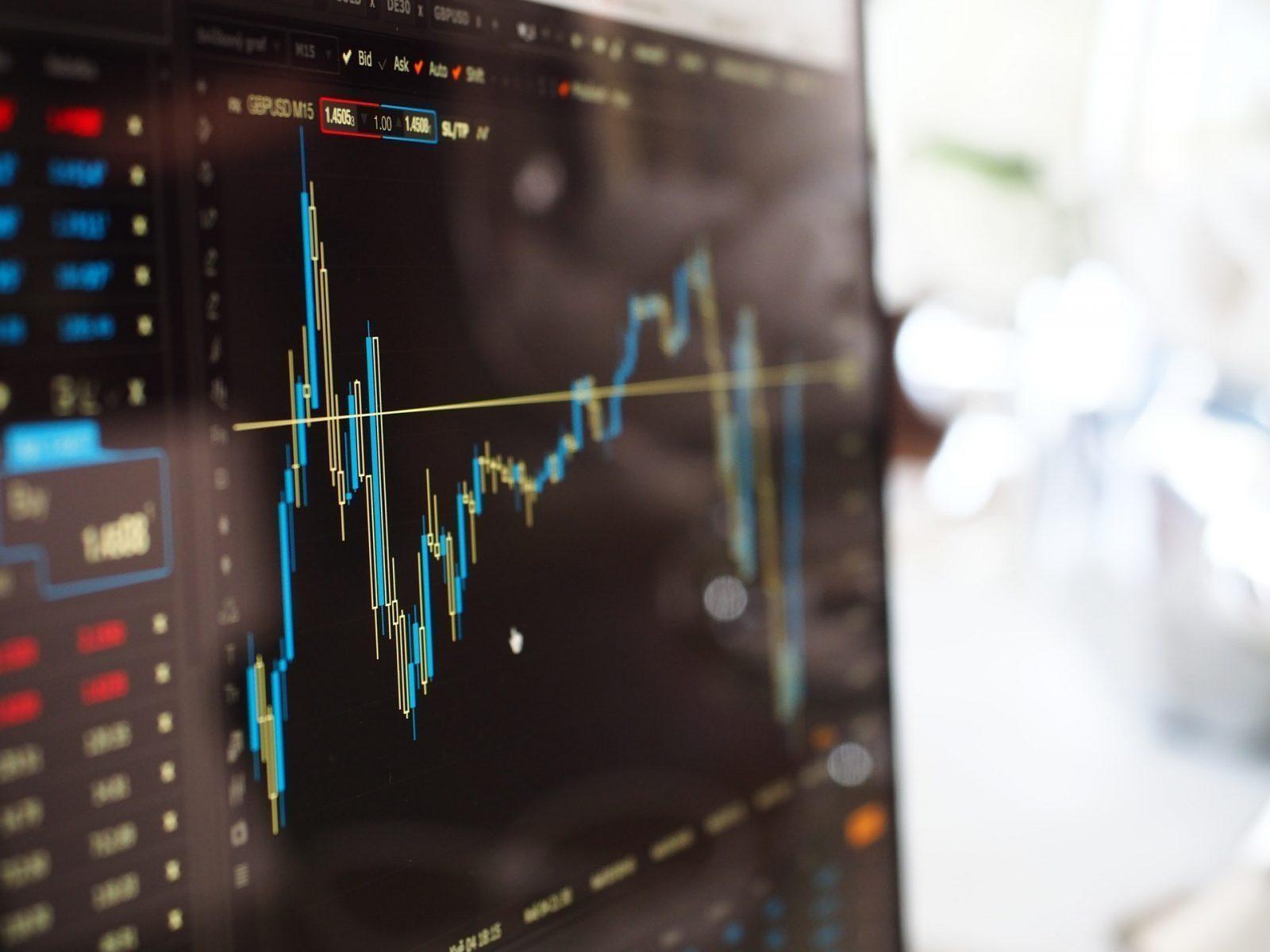