A small wooden sign, whose background is green in color, with white Olde English letters, stands on two neat wooden posts just outside the entrance to the cemetery. Below it, another green placard, about the size of a street sign, in white letters says “graves and plots available.”

Once you pass through the entrance, which is brick and arches grandly overhead, a still energy presses softly against your skin, as if the atmosphere in here is greater than outside. But just a little. You feel like you’ve entered another world, one muffled by peace and quiet.

Pine and oak and ash trees flourish, flowers splay their colors in groups, and the grass is kept long, so it always looks as if it’s time to mow. The overall effect is that of an otherworldly English garden infused with subdued piety of Anglican origin.

Forest Hills Cemetery & Crematory, 95 Forest Hills Avenue, Jamaica Plain, Suffolk County, Massachusetts. Here the dead, as they were in life, are assigned numbers. Over in Section 6, plot 748 on the Althea Path is a ground marker. The marker is dark gray stone, ten inches by twelve inches. Under the marker in a small receptacle, which holds an urn of ashes, is what’s left of him – the carbon powder of life. And like the dead body of Elijah when it rolled over and touched another dead body, resuscitating it because of the residual and wondrous power in Elijah’s bones, I wonder if the ashes in this particular urn might not impart a similar poetic revitalization.

Perhaps so. Since the ashes must retain an echo of their owner’s preeminent voice.

E. E. Cummings was his name. The initials stand for Edward Estlin. Poet, novelist, playwright, essayist and painter, prodigal. Mostly though, in my opinion, a poet of super-stupendous talent. Many adjectives are appropriate to describe his work, but in the end, you need to read him for yourself. So you can feel and see and hear his lyricism.

Cummings’ features were striking, and once you’ve seen a photograph of him you won’t forget his face. Like a bust of some Roman Emperor, rugged, exotically handsome, and pensive, his face gives off the various energies of quirky intelligence, kindness and aristocracy.  Along with his distinctive Yul Brynerish looks there was his voice. Some of his readings are available on tapes or CDs. Pursue them, buy them, listen to them. For Cummings’ voice and diction is unique, hypnotic, galvanizing. He has an accent all his own, the kind you expect the builder of the Biblical Tower of Babel must have had. Hearing him is an event that carries its own conviction, like listening to Mozart’s Mass in C Minor. You float into a more holy place, as when the Apostle John said, “Suddenly, I was in the spirit.” As you listen to Cummings’ peerless and peculiar articulation, a desire to be like him wells up from within you, bubbling forth from your heart.

Cummings was born at home, in a house in Cambridge, Massachusetts. His parents, both intellectuals in the finest sense of the word, provided him with a perfect childhood: he lacked for nothing, and was encouraged artistically and mentally. A prodigy, Cummings studied the Classics, including Greek and Latin; while a child, hewrote his first poems when he was ten years old.

When he was 17-years-old, Cummings entered Harvard University. Five years later, he graduated with a Master’s degree in English and Classics. While there, Cummings hung out with John Dos Passos.

Anxious for adventure and excitement after the treadmill of formal education, Cummings and Dos Passos surveyed the world, looking for something to pique their interest. Conveniently, there was a world war going on.

The two friends enlisted in the Norton-Harjes Ambulance Corporation, a French Ambulance Company in World War I. Six months later Cummings and his pal William Brown were charged with espionage and were incarcerated in Depot de Triage in Normandy. His experiences in the prison formed the basis of his autobiographical novel, The Enormous Room.

After the war, in 1921, Cummings moved to Paris, where he hung out with other innovative poets and writers – a French expatriate version of an artists’ asylum. He then moved to New York, finally making his headquarters in New Hampshire.

Life was a pretext for art as far as Cummings was concerned. Not very agile in the life part, he excelled in the artistic portion of the previous sentence. And he certainly suffered for his art, honing his humanity on the stone of woe. His father died in a car accident when he was thirty years old. The love between father and son was profound. And the loss of this love injected an element of sad longing into Cummings’ life.

Cummings needed love in his life as much as he needed his art. In fact, love was his muse, but she was fickle. To this end, he had an affair with a friend’s wife, Elaine. Elaine became pregnant and had a daughter, Nancy. She was Cumming’s only child.

Elaine and Cummings later married, then quickly divorced, as Elaine abandoned him for a rich banker from Ireland. Being the wife of a man whose dominant trait was poetic passion tasked her. She needed security, predictability, the banality of a hefty bank account. Elaine moved to Ireland with her new husband, taking her daughter with her. Cummings did not see Nancy again for twenty years. Cummings loved his daughter, longed for her, but he was a lousy father as, really, domesticity chained his artistic spirit.

Cummings married again, this time to Anne Barton. The marriage collapsed after three years. Cummings was very difficult to live with, requiring the time and freedom to indulge his personality. And artistic egotism is usually tedious. Selfish, he was lonely yet still needed intellectual companionship. In effect, he was a convivial recluse. Then Cummings met Marion Morehouse, who worked as a fashion model and then as a photographer. They complemented one another, like clouds do the sky. They never married, but lived together for thirty years until Cummings’ death in 1962.

While his poetry shows a Romantic influence, so, too, it was shaped by the Modernists, Dadaism and Surrealism. He composed intricate, formal sonnets. But in the end, his style was his own. He referred to himself as “the socalled poet.”

The function and misplacement of words in relation to other words, misspelled words, compoundwords, punctuation and its lack, and the manner in which words and letters were printed on the page sparked his style. For example:  “they sowed their isn’t they reaped their same.”

Once again, Cummings, in either his person or his style of writing, cannot be explained or dissected. He must be experienced. To merge, to envelop and become enveloped in his verse is the only way to enjoy him. Like being in love, you can’t describe Cummings. You have to feel him. 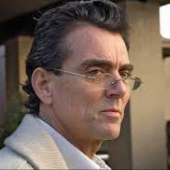 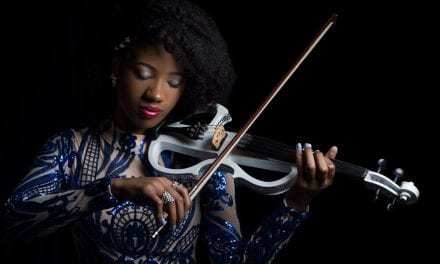 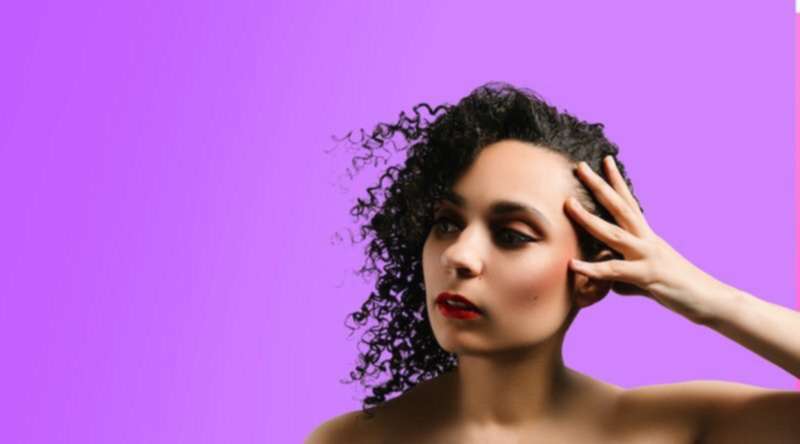 This Billboard Pop Artist Shares The Meaning of Being An “Influencer” 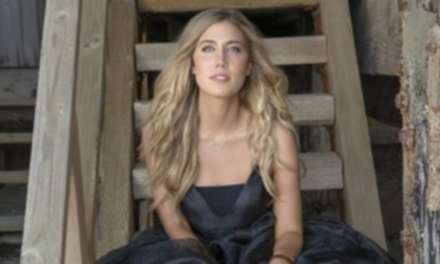 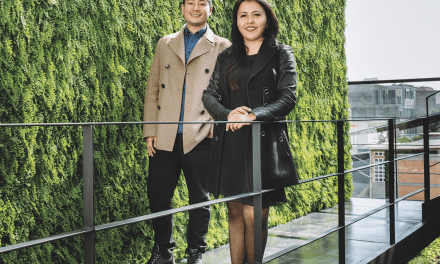