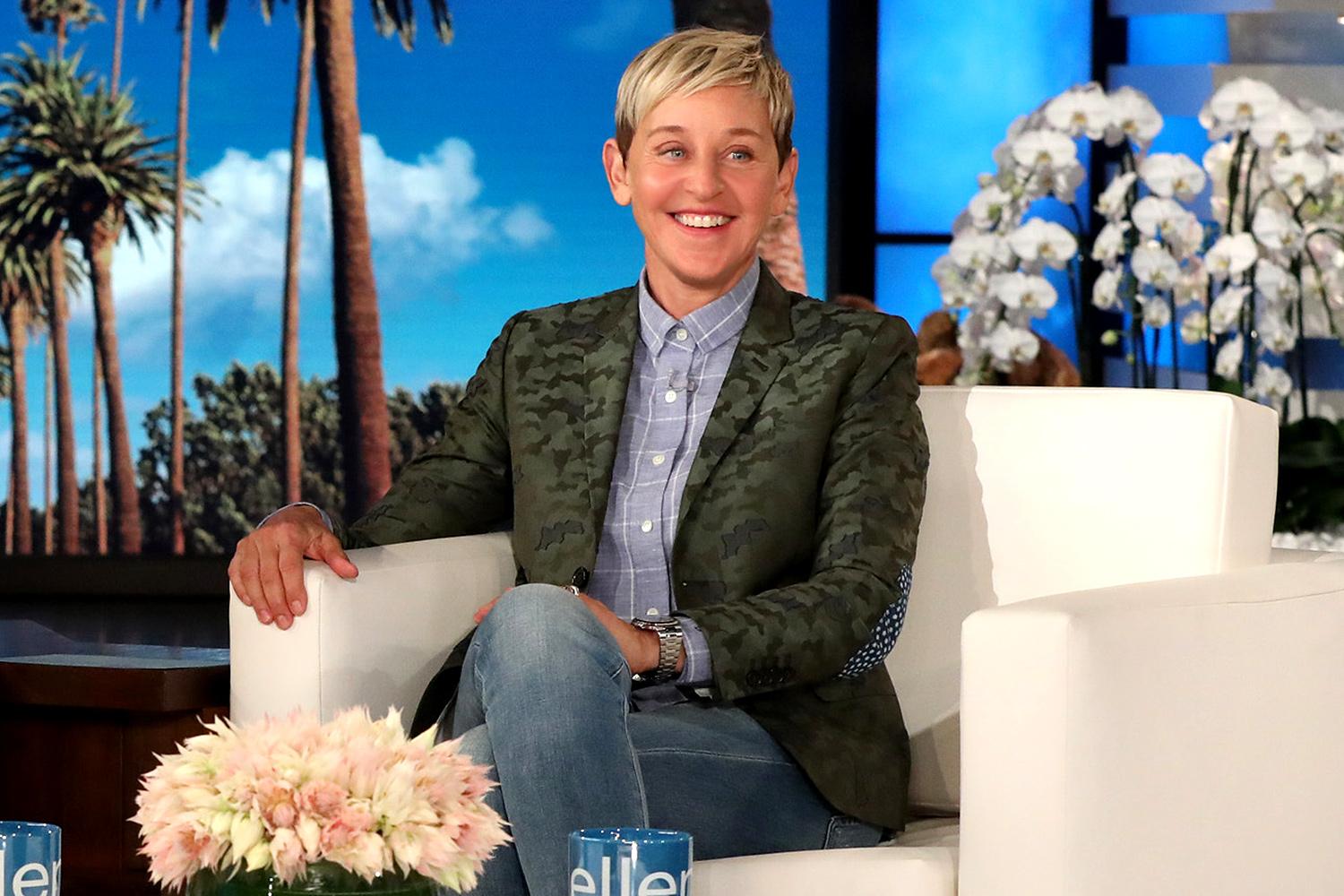 The Ellen DeGeneres Show Is Under An Internal Investigation By WarnerMedia

Fans of Ellen DeGeneres were shocked on Monday when the news broke that the show is under investigation by WarnerMedia for its treatment of employees, particularly over race matters. The investigation comes after a BuzzFeed News article revealed several misconduct allegations against the show’s higher ups. But on social media, talks of Ellen’s toxic behavior has long been widely and openly discussed.

The BuzzFeed News article echoed sentiments that the show’s famed “be kind” slogan did not reach as far as backstage, where employees often allegedly faced mistreatment and racism at the hands of higher up staff on the show. The toxic work culture, according to those that revealed their stories, often translated into microagressions and racism against Black employees at the company.

Producers on the show have denied the allegations and assured media outlets that they treat all of their employees with a level of fairness and kindness that would be expected on a show that pushes that narrative. But on social media, stories of mistreatment backstage and off the camera have circulated for months. Many allegations are against Ellen herself.

One thread of Tweets by a user named @KevinTPorter asked users to share their stories of Ellen DeGeneres being mean behind the scenes to open up dialogue about the show’s toxic work culture back in March. The user also said that he would donate $2 for every story about the TV talk show host to the LA Food Bank. In a later tweet, the user posted a screenshot of a $600 donation after his request for Ellen DeGeneres horror stories went viral.

Allegations that were crowdsourced via twitter revealed things like Ellen’s strict policy that everyone must chew gum before speaking to her or that she’s only nice to celebrities. Others were quick to point out times that Ellen was mean to an interviewee on her show, like the time that she pressured Mariah Carey into admitting that she was pregnant on television just weeks before suffering a miscarriage.

Others responded to the tweet thanking the original poster for bringing attention to the subject, as mistreatment on the Ellen DeGeneres show—and by Ellen herself—is apparently a widely known secret in Hollywood.