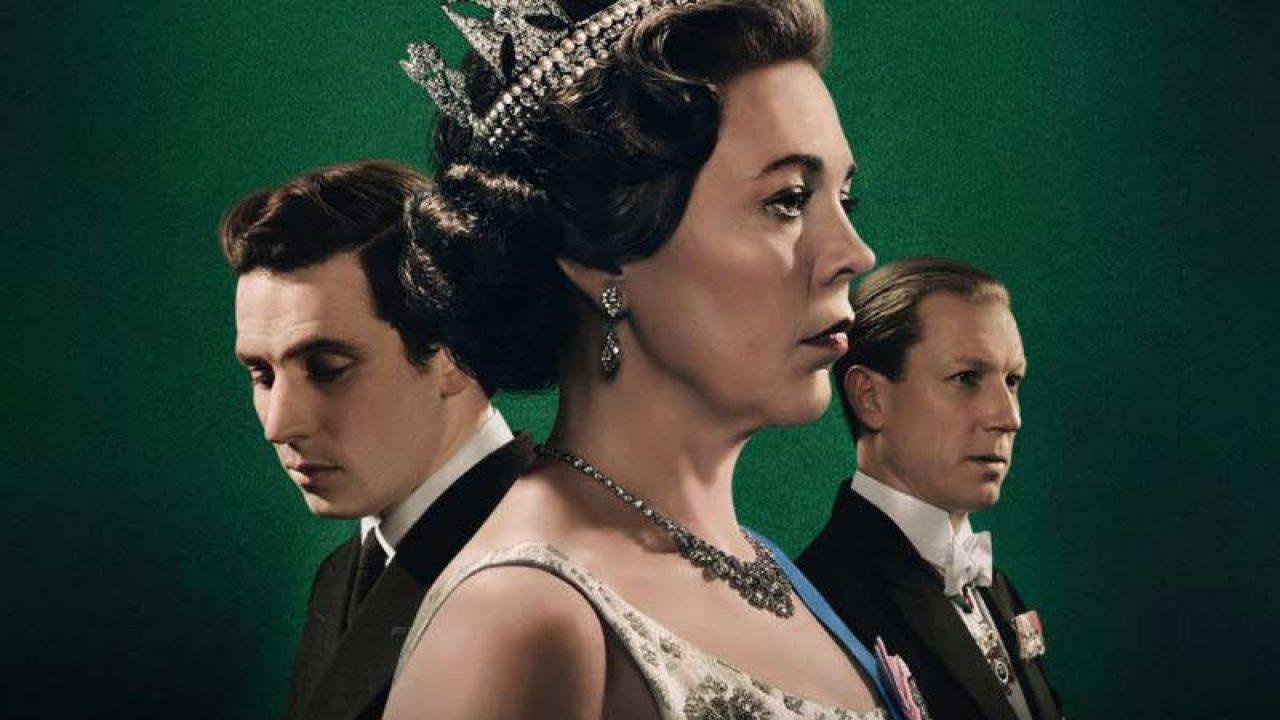 Tragedy and Destiny Intertwine In “The Crown” Season Four Opener

*Spoiler Alert: This recap contains spoilers for episode one of The Crown season four*

Season four of The Crown dropped on Netflix last week and we’re going to recap it episode by episode. I shall preface this by saying that I am no history expert. I will be recapping/reviewing moments as they are presented in the episodes. But seriously, looking up if certain things really happened is half of the fun of watching this show!

With that in mind, let’s begin. Episode one is titled, “Gold Stick.”

The opening of the first episode intertwines a normal pomp and circumstance event for Queen Elizabeth as a member of the IRA speaks about the Troubles in Ireland and how it was time to take action against Britain for constantly making things worse for the Irish people. It’s an ominous warning that appears to go unnoticed by the royal family until it’s too late.

Prince Phillip (an always superb Tobias Menzies) is like, “Woah, TWO women running England? Before you know it we’ll be having widespread toilet paper shortages.” Elizabeth takes umbrage with this, smartly saying perhaps it’s exactly what the country needs. (As an American I’m not sure I feel right commenting on Thatcher’s political legacy. However, factually she was the longest-serving British prime minister of the 20th century.) Phillip continues to dig himself further into a sexist hole by wondering about her character. Apparently when Thatcher applied for a position she was described basically as obstinate and headstrong.

I mean, you could describe Churchill the exact same way couldn’t you? But I digress.

Elizabeth refuses to let her husband rain on her burgeoning feminist parade, but Thatcher takes care of that for him. When the two women finally meet Elizabeth assumes Thatcher won’t be appointing women to her cabinet. Thatcher agrees and one ups the queen by saying that she doesn’t trust women in higher positions of power, as they’re far too emotional.

If you ever need to describe internalized misogyny to someone, kindly direct them to the aforementioned scene with Elizabeth and Thatcher. What was really interesting to me about that moment was that the queen’s feelings on the matter weren’t quite clear. Did she automatically assume there wouldn’t be women in Thatcher’s cabinet because she herself thought that was a bad idea? Or was she being diplomatic?

Meanwhile, Elizabeth is allowed to show a genuine curiosity in her son Charles’s romantic exploits. It’s fun to see the queen acting like a normal curious mother at a family dinner, inquiring about Charles’s latest lady friends. Of course it’s important to note that Charles’s romantic choices would have significant ramifications for the public’s opinion of the monarchy.

With that in mind, let’s meet the young Diana Spencer!

Prince Charles is waiting to go out on a date with Diana’s sister Sarah when he spies the soft-spoken Diana attempting to quietly run to the next room. Playing the beloved “people’s princess” would be daunting for any actress, but Emma Corrin makes it look easy. It’s hard not to feel as intrigued as Charles by Diana as she talks about her love for “A Midsummer Night’s Dream.”

Their meet-cute moment is certainly marred by tragic historical hindsight. However, I still want to see more of Diana.

The show appears to skip ahead in time a bit (although how long is unclear.) Again the show intertwines scenes of relative normalcy with a dark foreboding. Prince Charles is fishing with buddies in Iceland when he gets a call from his surrogate father, Lord Mountbatten (an always superb Charles Dance, seriously the casting in this show is fantastic.) In a world where cell phones don’t exist and you can’t send a “I’m sorry I was being a snotty defensive brat earlier,” apology text, Charles goes off at Mountbatten for being critical of his relationship with Camilla. Charles tells Mountbatten that he’s a huge hypocrite because he’s in a somewhat similar situation relationship wise.

Mountbatten writes Charles a letter, and departs for a boating trip from his castle in County Sligo in Ireland.

I think it would be difficult not to sense the foreboding feeling in the following scenes even if one watched this episode unaware of what happened too Mountbatten. Charles continues to fish. Elizabeth, Princess Anne, and Phillip hunt. Mountbatten catches a lobster.

It’s all so normal until it’s not. Mountbatten’s boat explodes, killing him and several others on board. (Miraculously a few people did survive the blast?)

Elizabeth spots a caravan heading in her direction, and knows something’s up. Mountbatten has been assassinated by the IRA. When Charles is informed he screams.

Mountbatten’s letter isn’t filled with emotional platitudes, but is rather a stern warning. Charles should marry a woman without a past, someone malleable and kind that people will like. Someone that, won’t break the rules.

The prince runs into Diana again and the wheels of history start to turn.

Mountbatten’s funeral is somber as the voice of the IRA member claims responsibility for Mountbatten’s death, and asks who will mourn the Irish killed in Bloody Sunday. Margaret Thatcher vows to Elizabeth that she’ll crack down on crime. It’s quite the season opener for sure, and makes me intrigued and slightly terrified as to what’s to come. What did you think of the first episode? Stay tuned for the episode two recap.