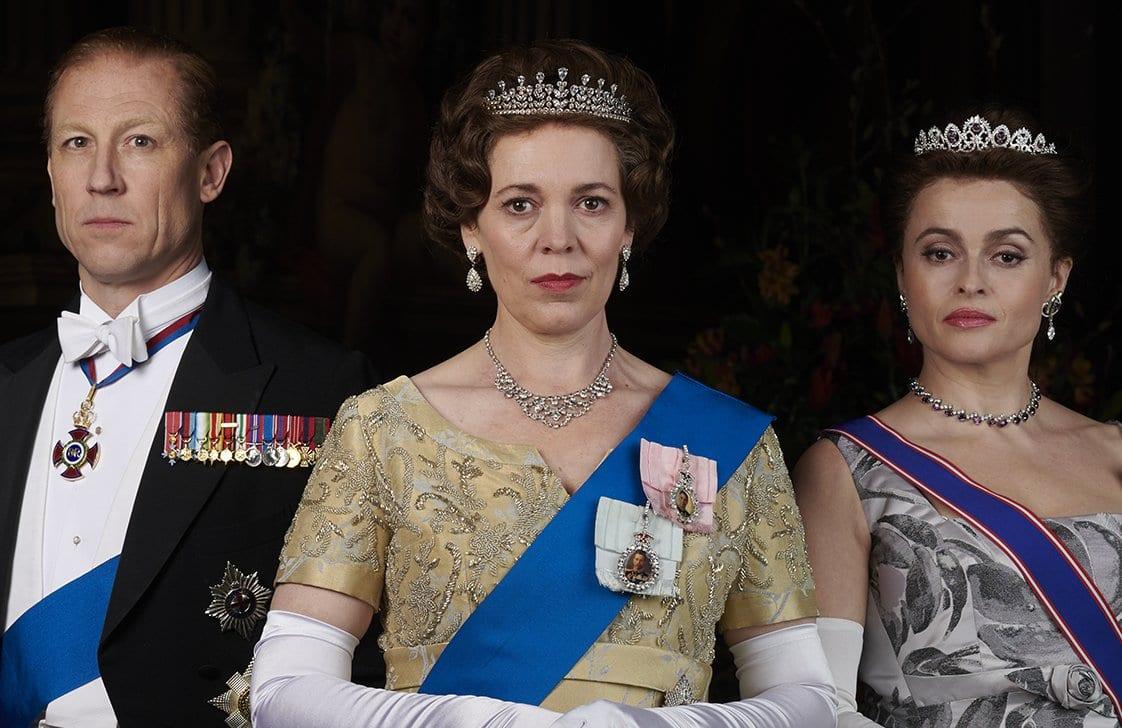 The Crown, a Netflix drama focused on the British royal family, will come to an end after season 5.

“At the outset, I had imagined The Crown running for six seasons but now that we have begun work on the stories for season five it has become clear to me that this is the perfect time and place to stop,” said showrunner and creator Peter Morgan.

Imelda Staunton is taking over from Olivia Colman to play Queen Elizabeth II in the final season of The Crown. You might recognize Staunton from her role as Dolores Umbridge in the Harry Potter films.

Of Staunton’s casting, Morgan said, “Imelda is an astonishing talent and will be a fantastic successor to Claire Foy and Olivia Colman.”

The show will end in the 21st century. This means it will portray in some way or another the death of Princess Diana and the aftermath.

Many were expecting the show to run longer. Prince Harry recently told a biographer that he would prevent The Crown from showing anything about his life with Meghan Markle. The show will likely also skip over controversy relating to Prince Andrew and Jeffrey Epstein and other more recent events.

Over the course of it’s run, The Crown won various awards and honors. Most recently, the show won the SAG award for outstanding performance by an ensemble in a drama series.

Season 3 is currently available to stream on Netflix, with Season 4 expected to drop later this year. Season 5 will likely come in 2021.