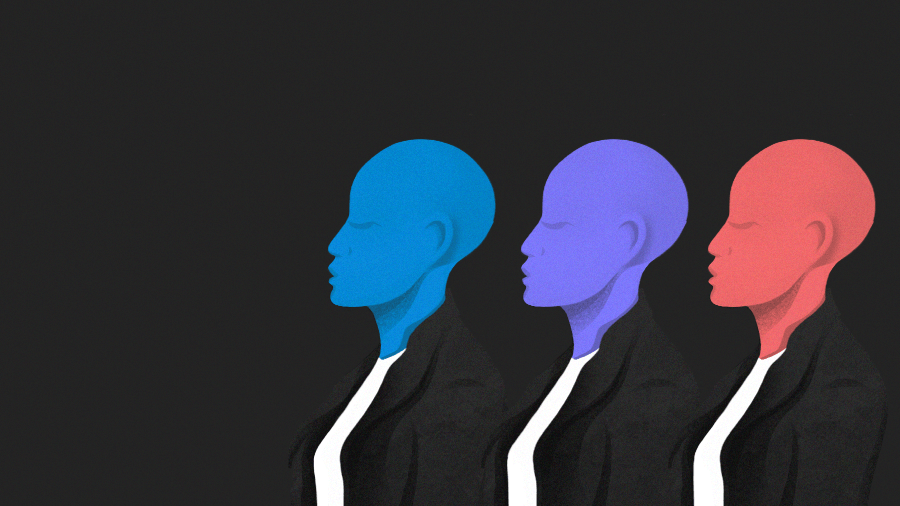 The Conversation And The Data: A Look At Funding To Black Founders

When entrepreneur Monique Woodard realized that VCs were not investing in black founders, she decided to become one.

“If we weren’t touching capital, all of that ecosystem building was for nothing,” said the co-founder of Black Founders, an organization that empowers entrepreneurs and provides founders with access to advice, mentorship and funding.

Woodard recently spoke at a BLCK VC online event titled “We Won’t Wait”–held on the same day as the memorial service for George Floyd.

“Black founders are often over-mentored and under-invested,” Woodard said during the event. “If you have the ability to write a check, but you will only offer mentorship to black founders, that is only helpful to your ego.”

Essentially–if you are not planning on investing, don’t meet a black founder to make yourself feel good.

Connecting founders and a look at data

The Black Founder List is an initiative set up by James Norman, Yonas Beshawred and Sefanit Tades to create a network around black-founded, U.S.-based, venture-backed companies. People Of Color In Tech (POCIT)  was the first group to support and promote the list.

Through its network, the list aims to be comprehensive. Black founders can add their startup to be assessed for inclusion.

We spoke with the co-creator of the list, James Norman, a founder of Pilotly, and a partner at Transparent Collective, which assists minorities in raising funding. Having raised funding, Norman deeply understands the challenges founders face, and how much harder it can be without access to a network or friends and family to help raise that first $100,000 to $200,000 to get started.

To date, Pilotly–a platform for tracking user engagement with media–has raised $1 million. And Transparent Collective has helped founders raise $30 million. The list was created to let interested black founders know what else is out there.

Of the active companies on the list, 35 percent have female founders; a much higher percentage than we find more broadly in Crunchbase. Our most recent stats show 20 percent of newly funded startups globally have at least one female founder.

Two unicorn companies are profiled on this list, including co-founder and CEO Robert Reffkin of real estate giant Compass, and robotic pizza-maker Zume Pizza, which was recently closed, co-founded by Julia Collins.

Of the active companies, 61 percent had their last funding at seed, and 21 percent are at the Series A stage. The vast majority of these companies will require follow-on funding to grow.

Numbers aside, the daily struggle for black VCs and founders remains a reality.

That struggle was clearly illustrated in a profound personal experience retold by Elliott Robinson, a partner for growth equity at Bessemer Venture Partners. While walking down the street  in Palo Alto, in the heart of Silicon Valley, Robinson was pinned down by police despite having done nothing wrong.

Said Robinson: “It doesn’t matter where I went to school, what fund I worked for, what boards I’ve been on … because I’m a black man in this country still today in 2020, I wake up every day trying not to become a hashtag.”

The article The Conversation And The Data: A Look At Funding To Black Founders by Gené Teare first appeared on Crunchbase News.

Published in News, Start-Ups and Tech